The New PlayStation Plus Fortnite Skin is Now Available

Epic Games has done an excellent job of keeping Fortnite Battle Royale fresh for the millions of players worldwide with regular updates and new items constantly being released.

There are also rewards and exclusive items, skins, and other cosmetics for the likes of Battle Pass owners, Twitch Prime members, and PlayStation Plus subscribers.

It was originally revealed on June 11th that a new exclusive PlayStation Plus skin was on its way and the well known data miners known as TwoEpicBuddies even managed to give a sneak peek of what it would look like.

It turns out that the leak was right on the money as the “Fornite Battle Royale: PlayStation Plus Celebration Pack 2” is now available for download from the PlayStation Store.

The pack contains an Epic “Blue Striker” outfit and an Epic “Blue Shift” piece of Back Bling and can be purchased using this link if you are subscribed to PlayStation Plus. 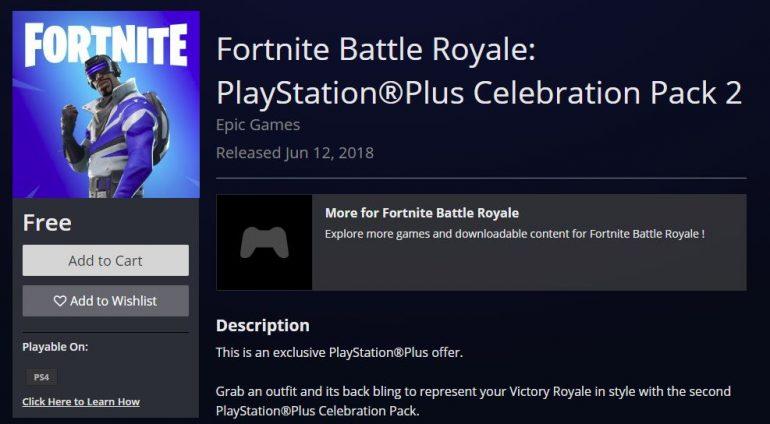 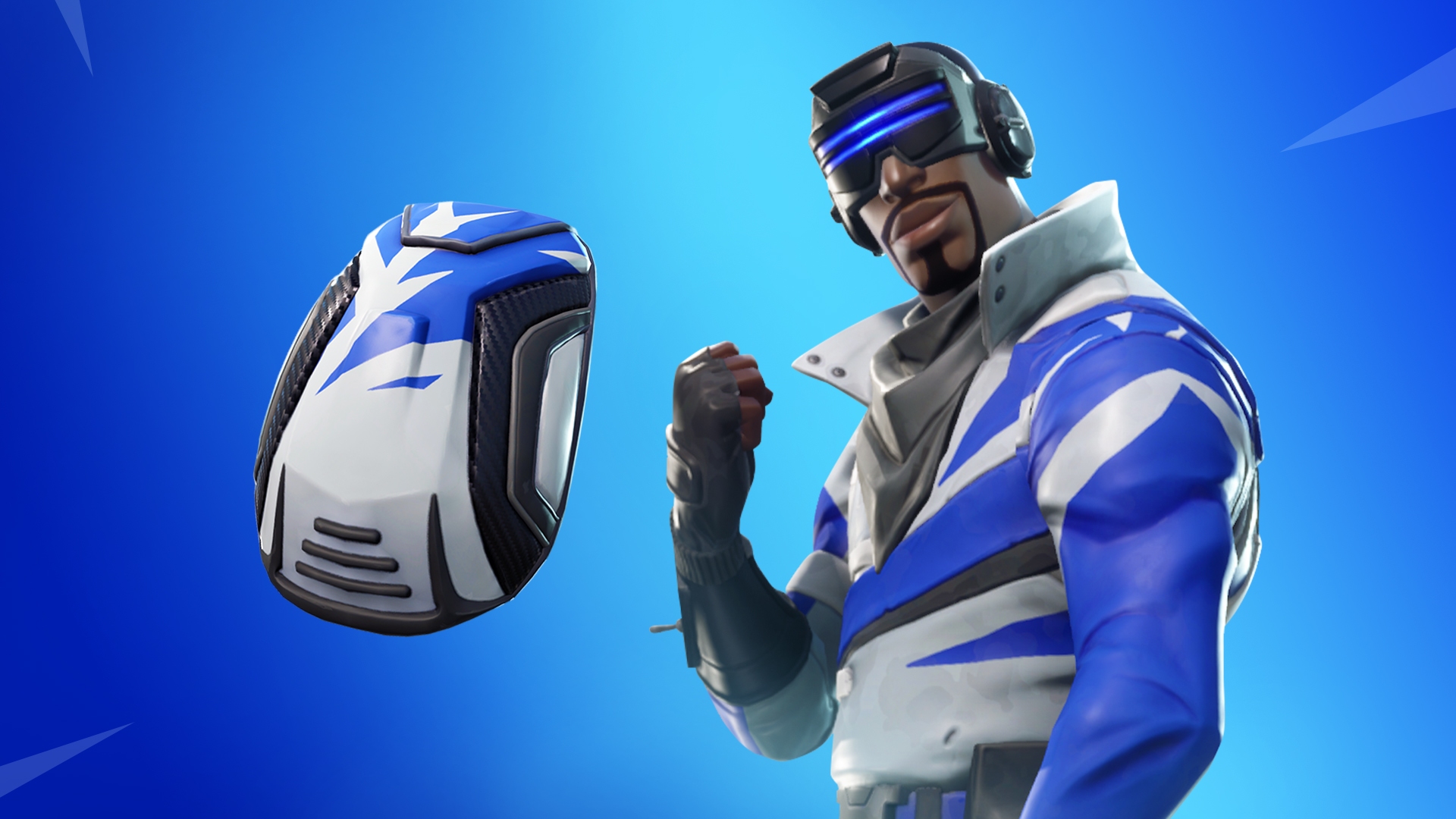 The official description of the Celebration Pack reminds players that the items are cosmetic and don’t affect gameplay and says “grab an outfit and its back bling to represent your Victory Royale in style”.

The continued use of exclusive Fortnite content deals with the likes of Twitch and PlayStation suggests that the relationships have been lucrative for all parties so far.