As the next season of Fortnite Chapter 2 awaits in the distance, we look further ahead to the rest of the year and some of the potential crossover events that Fortnite and Epic should consider doing in 2020.

Fortnite has connected with other franchises and cultural phenomenon in a way that no other video game has ever come close to. Since its inception, Fortnite’s crossovers with the likes of Avengers, Batman, and most recently, Star Wars, have brought numerous sets of new eyes onto the battle royale, and has led to introducing weapons and items with far-reaching impacts on the game.

As Fortnite plans its next big collaboration, we thought we’d help get their creative juices flowing, and suggest some potential new Fortnite crossovers we’d like to see in 2020.

Ninja is the first streamer with an in-game skin, and likely won’t be the last.

For the longest time, the folks over at Fortnite have been enjoying their massive piles of money while another viable pile sat just next to them, ready to be added to the surplus. That pile comes in the form of cosmetic collaborations with some of its most popular streamers and content creators, and going forward into 2020, it looks like they’re finally making the obvious move.

On January 15, Fortnite and arguably the game’s biggest personality in Tyler ‘Ninja’ Blevins announced the first-of-its-kind streamer-inspired skin. The Ninja skin comes in four different variants, and with its own katana pickaxe, Ninja’s edge back bling, and the dancing Ninja emote.

The first cosmetic collaboration with a streamer will not be the last, as Epic announced the Ninja set was part of the Icon Series, which will already include Kathleen ‘Loserfruit’ Belsten and David ‘TheGrefg’ Cánovas in the near future. More streamers and creators are likely to see their skins and cosmetics come to the game this year.

Could Fortnite capitalize on Bugha’s win with a Sentinels-themed skin?

One of the easiest ways for Fortnite to rapidly grow its competitive community is to introduce in-game jerseys and other cosmetics to represent various esports organizations that already have a massive foothold in the game.

Huge brands like FaZe Clan and 100 Thieves already have extensive competitive Fortnite rosters and popular streamers, and a revenue-sharing model with these organizations would generate benefits for both sides. Both Fortnite and the teams would both make money off of microtransactions, while giving fans a tangible way to support the competitive scene in some regard.

Games like FIFA use in-game jerseys in Ultimate Team to promote its prominent esports organizations, and CSGO and Rocket League, among others, have experimented with team-based cosmetics as well. As we approach a possible second Fortnite World Cup this summer, Epic might want to consider introducing esports team cosmetics to drum up even more interest and excitement.

Epic has already nailed down the formula for this idea, after their wildly successful in-game Marshmello concert. It also served as the foundation for their popular in-game events, including the Star Wars Rise of Skywalker event and the black hole event.

More than 10 million players watched the Marshmello event in-game, setting a concurrent record for players at the time. With a more expanded lineup, Fortnite could reach a total viewers number for the event that could dwarf any other event.

If they are unable to provide a proper experience collaborating with a current festival, whether because of streaming rights or technical limitations, they could even consider hosting and organizing their own festival. This would allow contributing artists to perform from home, and reach a massive audience from the comfort of their own home.

Fortnite and the DC Universe

Batman traveled from Gotham to Fortnite in November 2019.

Batman was just the beginning. The Batman Begins of a saga that should see more beloved DC heroes make their way onto the fields of Fortnite.

As Marvel takes a small step back in 2020, with only two films compared to the three from 2019 that included the climactic end to the Avengers saga, DC is trying to get their expanded universe back on track with Birds of Prey and Wonder Woman 1984, before bringing more Batman in 2021.

Throughout 2020, DC could continue to stagger its legendary heroes into the Fortnite roster, with Wonder Woman and Harley Quinn leading the charge as the primary characters of their respective films. DC has a diverse and deep cast of heroes to add in addition to these two, and hopefully more come this year. On January 24, Fortnite replied “see you soon Harley!” to an official Warner Bros. tweet promoting Birds of Prey, hinting that this crossover might already be in the works. 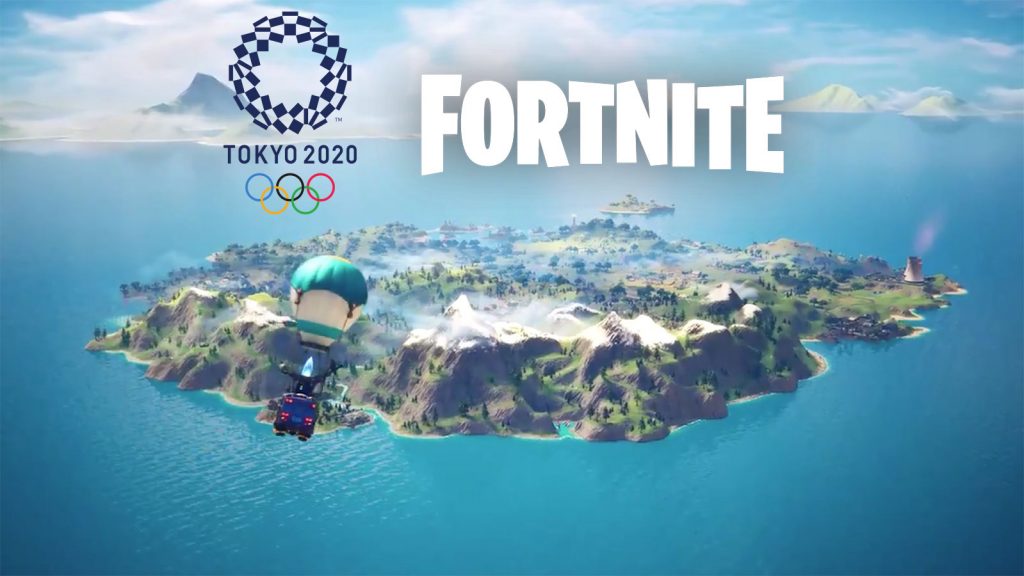 A chance for some of Fortnite’s best map creators to show their quality. In the summer of 2020, the Olympics are heading to Tokyo, Japan, and thus present numerous crossover ideas.

Similar to the country-themed skins that Overwatch introduced during their Summer Games promotion, Fortnite could do the same with an added gameplay element. A global tracker that tallies wins from players and squads when they play while wearing their country’s skin. They could even do an in-game medal ceremony event for the top three global players.

If more Olympics-themed competition is desired, Epic can look to map creators to make events that mirror the games that are seen at the Olympics, and put them into a playlist that players can queue into. By simply Googling “Fortnite Olympics,” you can see some of the examples that content creators have made.