FIFA 20 pro players take great pride in their FUT Champions standings and placement in the most competitive leaderboards, but one YouTuber has potentially exposed the reason why they are able to reach those heights – and it doesn’t look great for the scene.

Content creator Nick ‘RunTheFUTMarket’ posted a video to his official YouTube channel on October 20, uncovering what appears to be a private Discord server that is being used by the majority of pro players in North America.

It is claimed that this method of communication is being used for those involved to be able to dodge fellow top players in FUT Champions matches, something that’s been described as ‘soft matchmaking’ by members of the game’s online community. 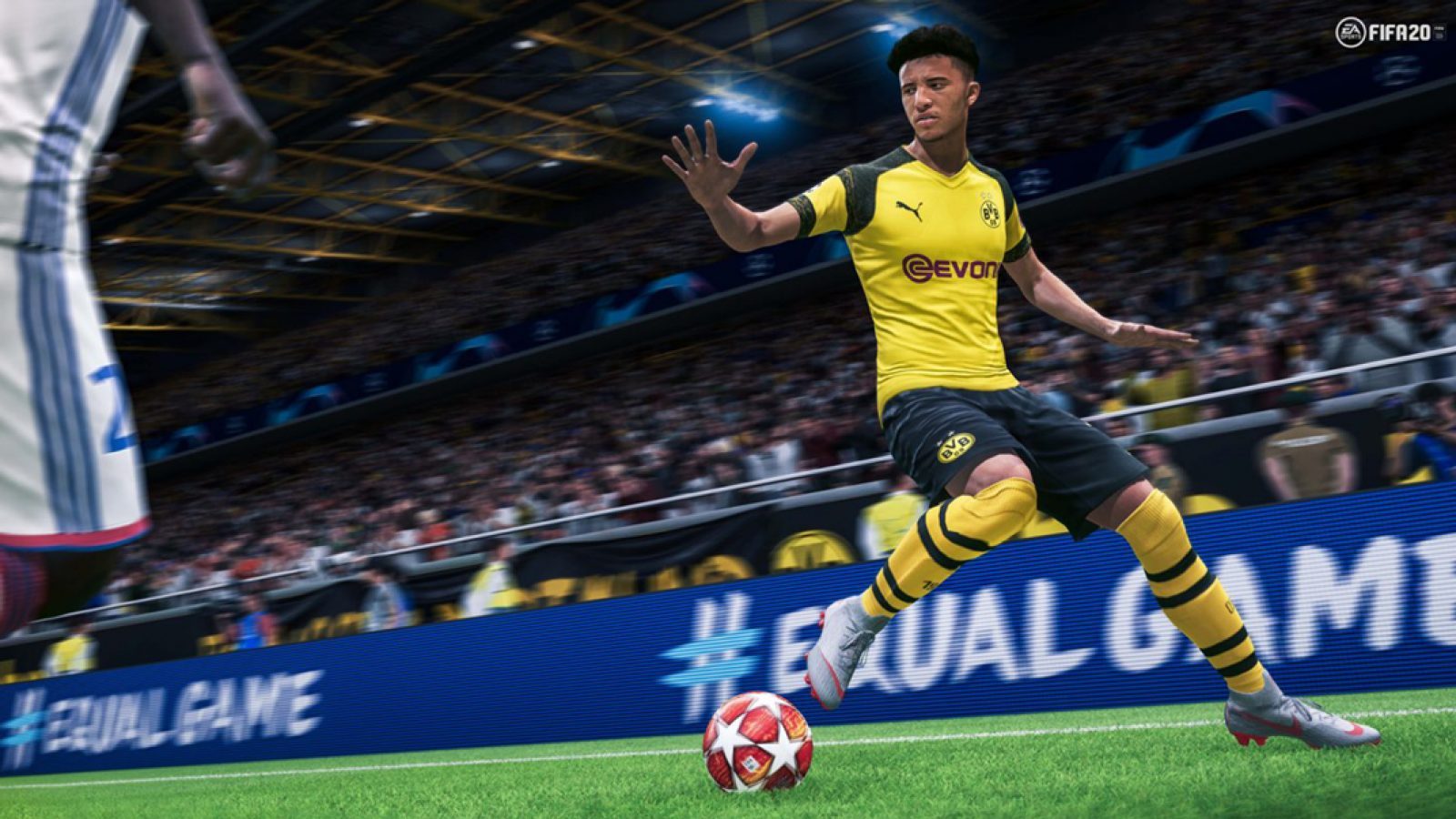 Nick claims that this type of soft matchmaking in FUT Champions has been going on for over six months.

“There are people that have joined this Discord for the purpose, which was the original purpose, that this Discord was started for North American players to play competitive games with each other to practice,” Nick said during his video. “Then, what it turned into was a dodging Discord.”

The existence of such a Discord would breach EA SPORTS’ terms of service for FIFA and, if proven to be accurate in his accusations, this revealing video might well land a few top players in hot water for their actions. The game’s developers, however, are still yet to make an official comment on these claims. 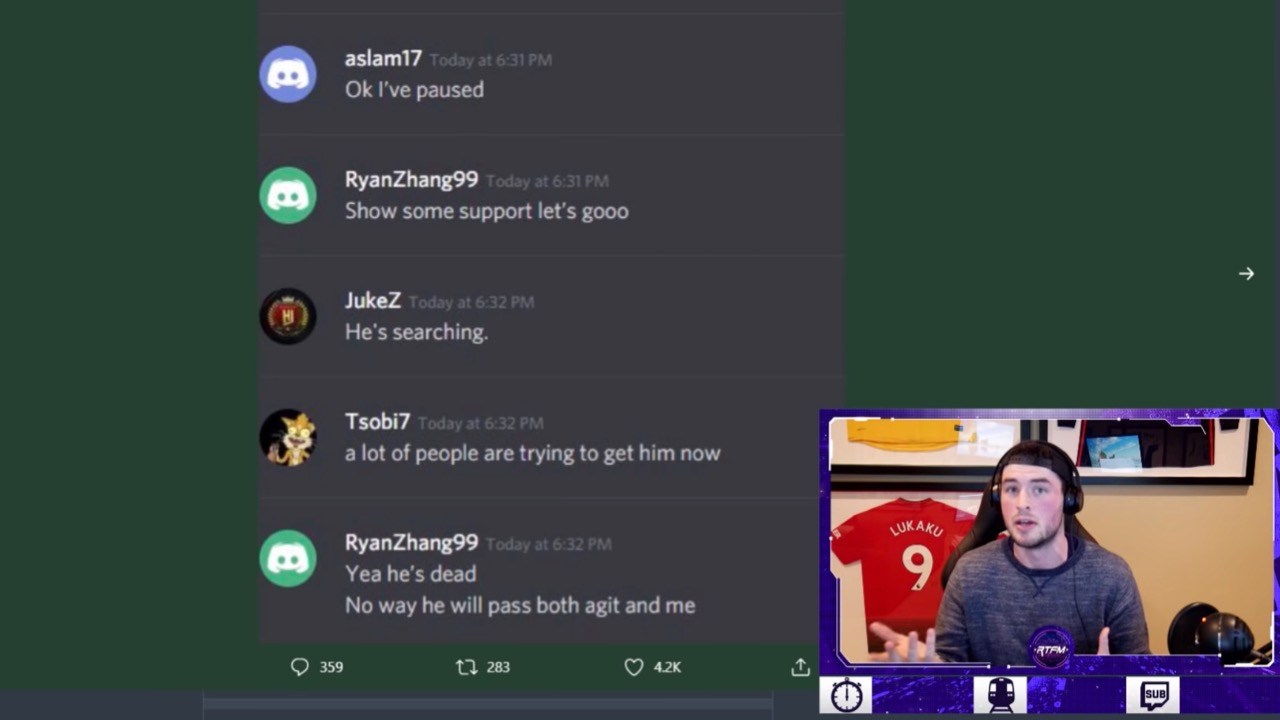 Here’s one shot of the Discord server that’s included in the video.

The YouTuber believes that he has all of the evidence required to back up such claims, stating that most of those involved are either professional players or budding Top 100 competitors – i.e. those wanting to go higher up in the scene.

He added: “When people are playing in the Weekend League in North America, excluding myself and probably a few other content creators in NA, most of NA is in here and I’m telling you right now, we’re talking the whole eMLS.”

For those who aren’t aware, the eMLS is the official esports FIFA league in North America where players can represent different teams. Those involved in the Discord, Nick says, are acting in an “immature” and “pathetic” way.

Timestamp in the video below at 6:33.

The 21-year-old states that players will use this Discord server to not only co-ordinate matches and organize when people will be searching for opponents, but is also used for players to stream snipe others as well.

By publishing this potentially exposing video, Nick made it very clear that he’s not doing this to direct hate towards any of the names seen in the screenshots he shared. Instead, to bring the problem to light in order for EA to take action and make things fairer in the future.

Whether or not that will happen remains to be seen, but the game’s player base will certainly be looking for an official response in due course.