EA SPORTS are expected to release a FIFA 21 Web App and Companion App for launch. Here’s when we expect it to roll out and what will be included.

One of the most exciting parts about the release of new FIFA games is the experience of building your first team, and indeed squad, in the mobile and desktop application. After that, of course, comes EA Access where you can actually get on the pitch and play with what you’ve made, or wait around for the game to hit the shelves.

The game’s developers have already confirmed that the series’ next title will not be delayed, even if football seasons are subjected to further delays, meaning that we should see the Web App and Companion roll out as planned. 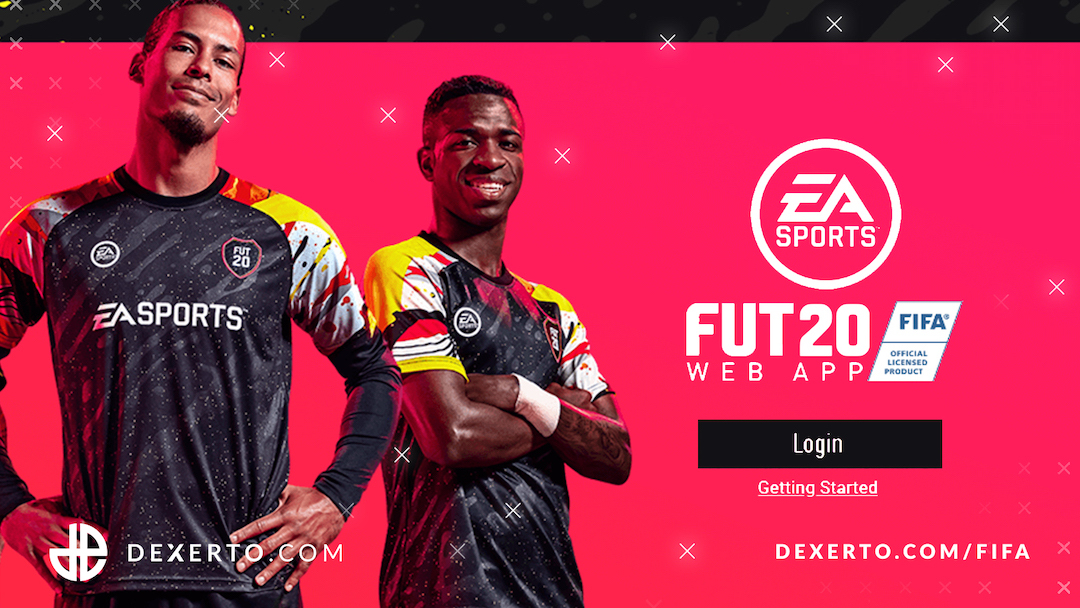 Official details are still yet to be announced for the FIFA 21 Web App and Companion App, at the time of writing, although we have been given an indication as to when we will find out.

EA SPORTS have confirmed that the next EA Play Live event will broadcast on June 11, as it is usually, even if the E3 trade fair has been canceled. In previous years, the EA event has run at the same time, and the show will go on this time.

In terms of an expected release date, we can look back at previous content roadmaps and make a prediction of September 16. Last year, it was revealed on the third Wednesday of the month and if plans are unchanged despite the ongoing global situation, it should be released around this time.

What to do on the FIFA 21 Web App & Companion App

The Web App and Companion App for FIFA 21 are expected to be just like the others, allowing players to open some initial packs – which are rewards, if you have played the game in the past. This usually involves each club owner picking a nationality and opening a mixed pack with items built around that country. For example, pick Japan and get some starter Japanese players.

However, there’s much more than that to do. You can start trading in the Ultimate Team market, which will be completely fresh if you head over to the Web App or Companion just as it releases. From there, start listing your cards up for auction, and building a starter team that you can afford with the coins you have.

Imagine landing one of these three in your first FIFA 21 packs.

It might come as a surprise, given the fact the game won’t have released at the time these services do, but some players can come away from this experience with a team that’s ready for online play quite quickly.

Once official details have been confirmed in terms of official release dates and content, we’ll be the first to let you know. Until then, follow us on Twitter @UltimateTeamUK for more guides, news stories, and feature content from the world of FIFA.