With FIFA 19 only a couple of weeks away from release, EA have been gradually revealing the top 100 players, with the final top 10 unveiled on September 12.

No one will be shocked with who takes the number one spot, as Portugal and Juventus star Cristiano Ronaldo emblazons the cover of every FIFA 19 copy, and after a strong final season at Real Madrid comes in with a 94 rating.

Barcelona star Lionel Messi is hot on Ronaldo’s heels though, matching him with a 94 overall, but Ronaldo has him bested in certain categories in the rating system.

Neymar takes the third spot comfortably, while three of the world’s best midfielders take up the 4-6 spots: World Cup runner Up Luca Modric and Man City ace Kevin De Bruyne both get 91 overall, as does Chelsea’s Eden Hazard.

Real Madrid captain Sergio Ramos is the only defender to make the top 10, also boasting a 91 overall, closely followed by Uruguayan Luis Suarez.

The only goalkeeper to make the top 10, Manchester United’s David De Gea, also scores 91, which earns him a spot just above German Toni Kroos, who retains his 90 rating from FIFA 18. 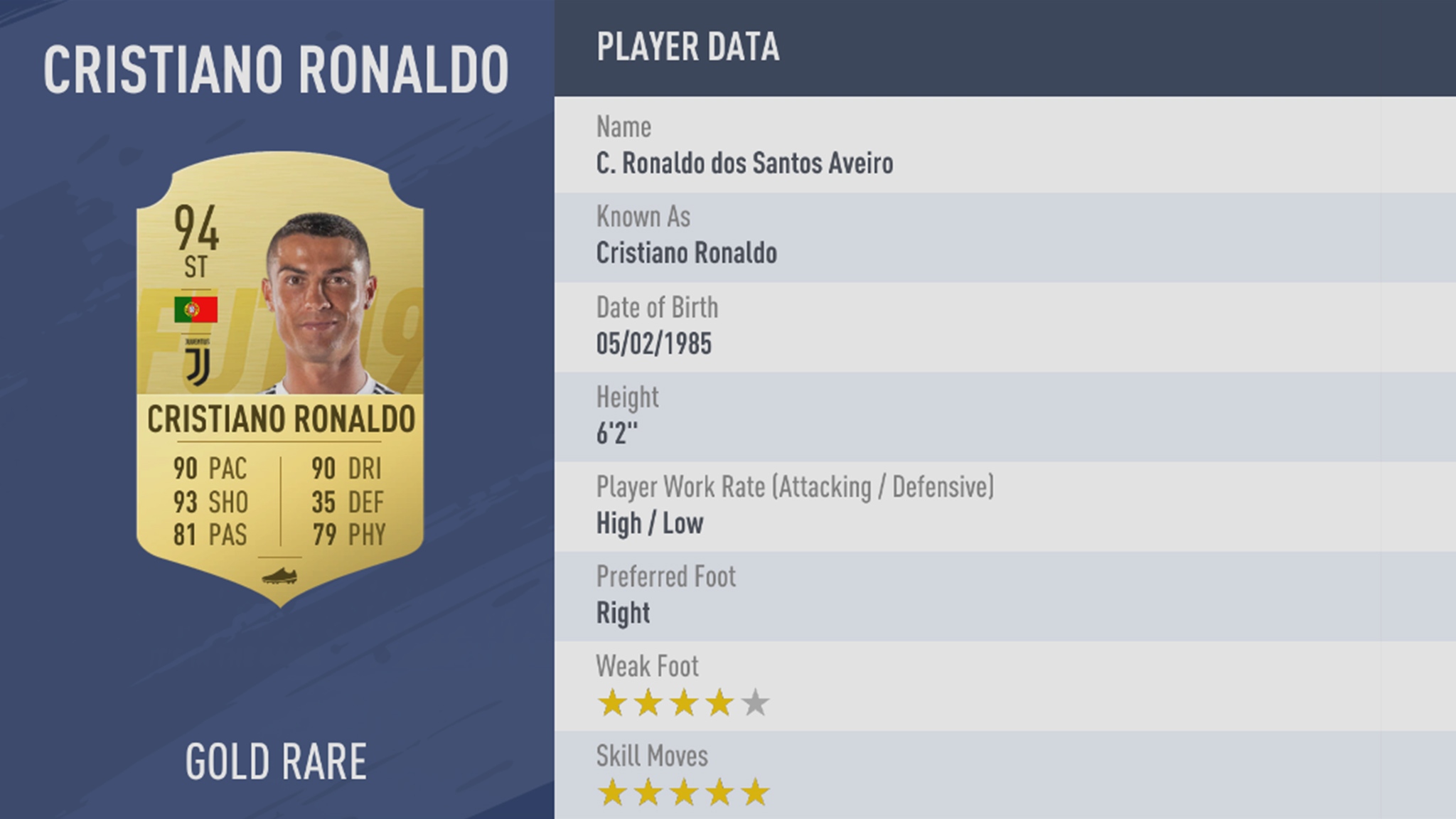 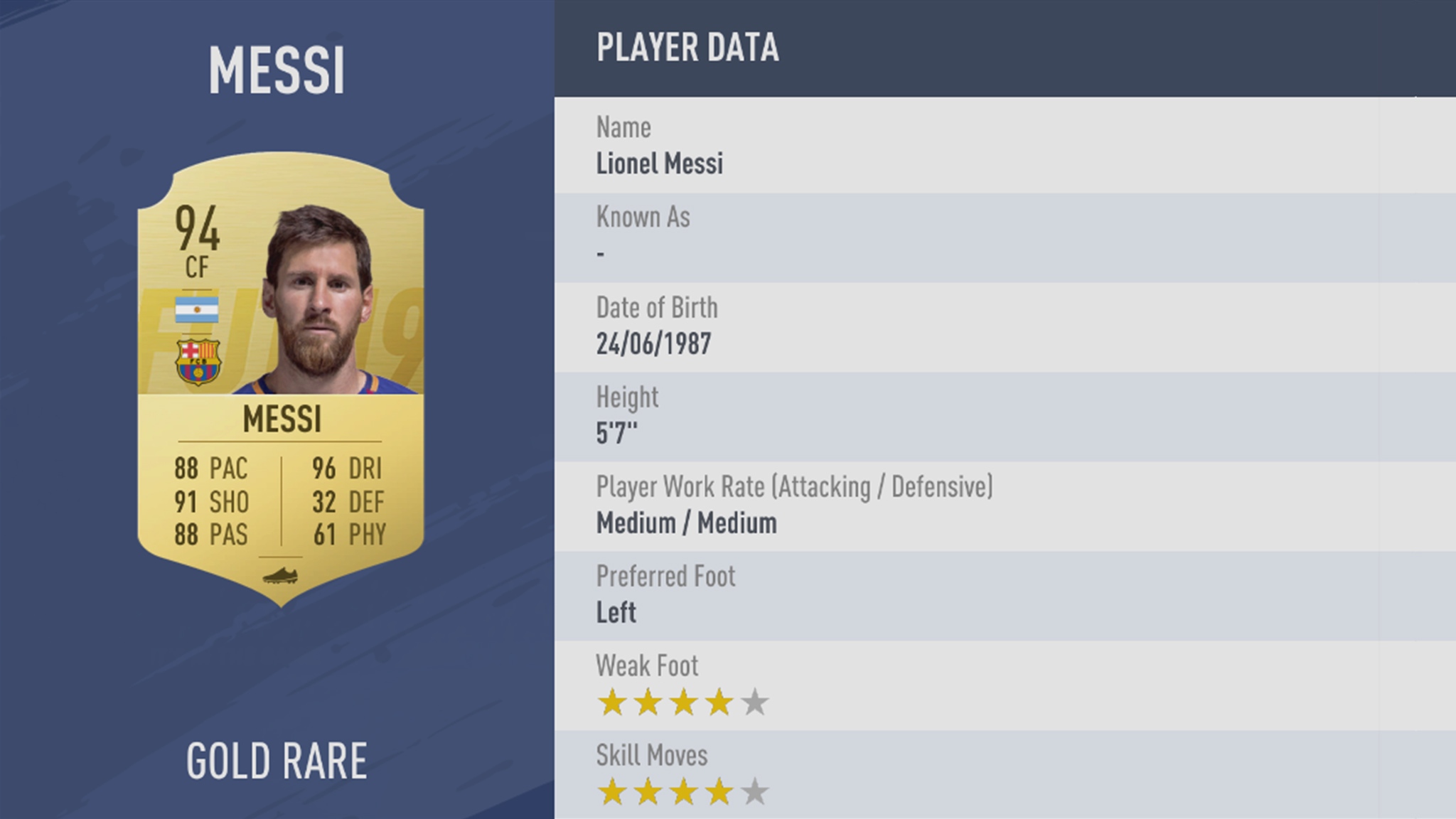 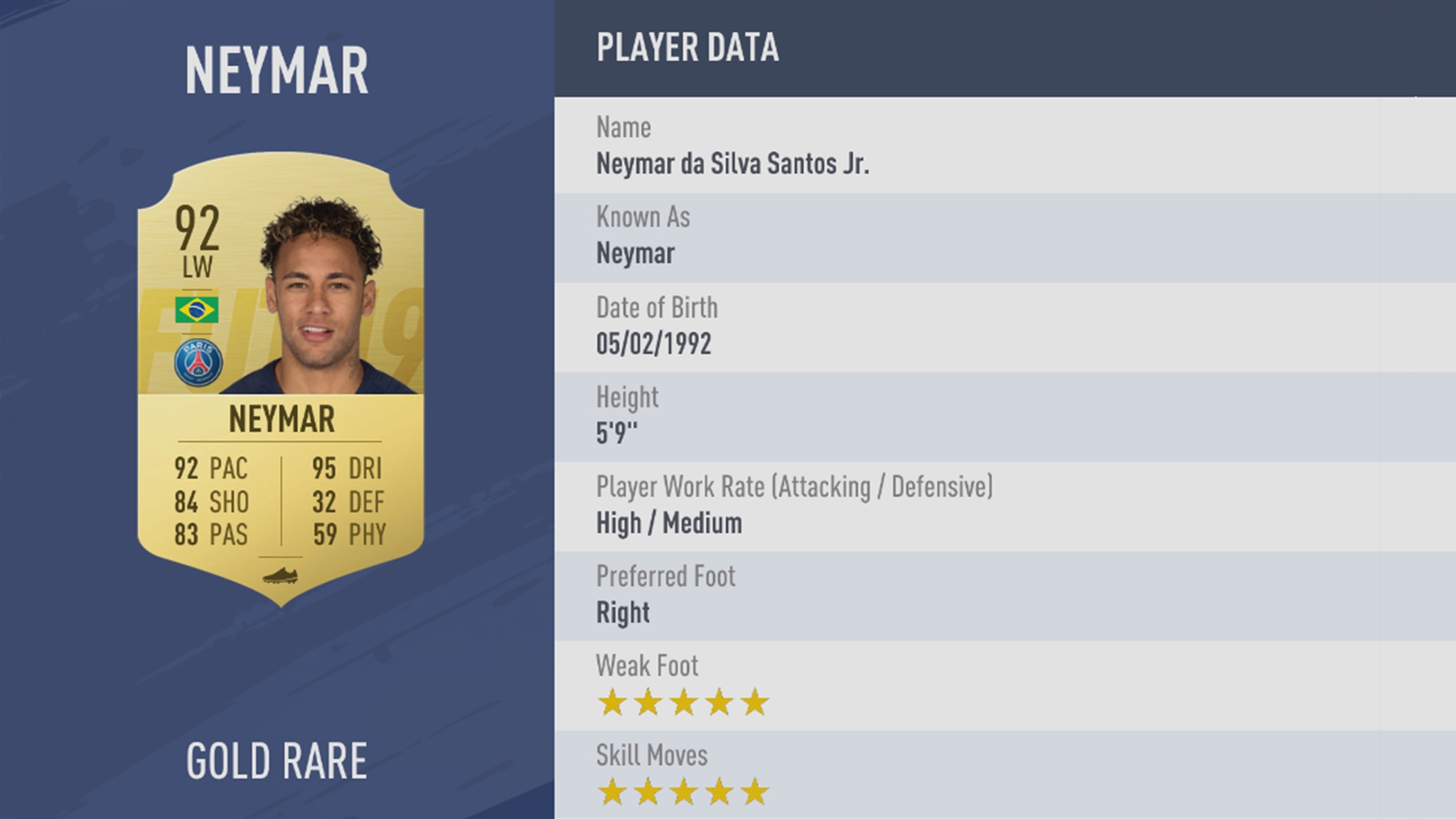 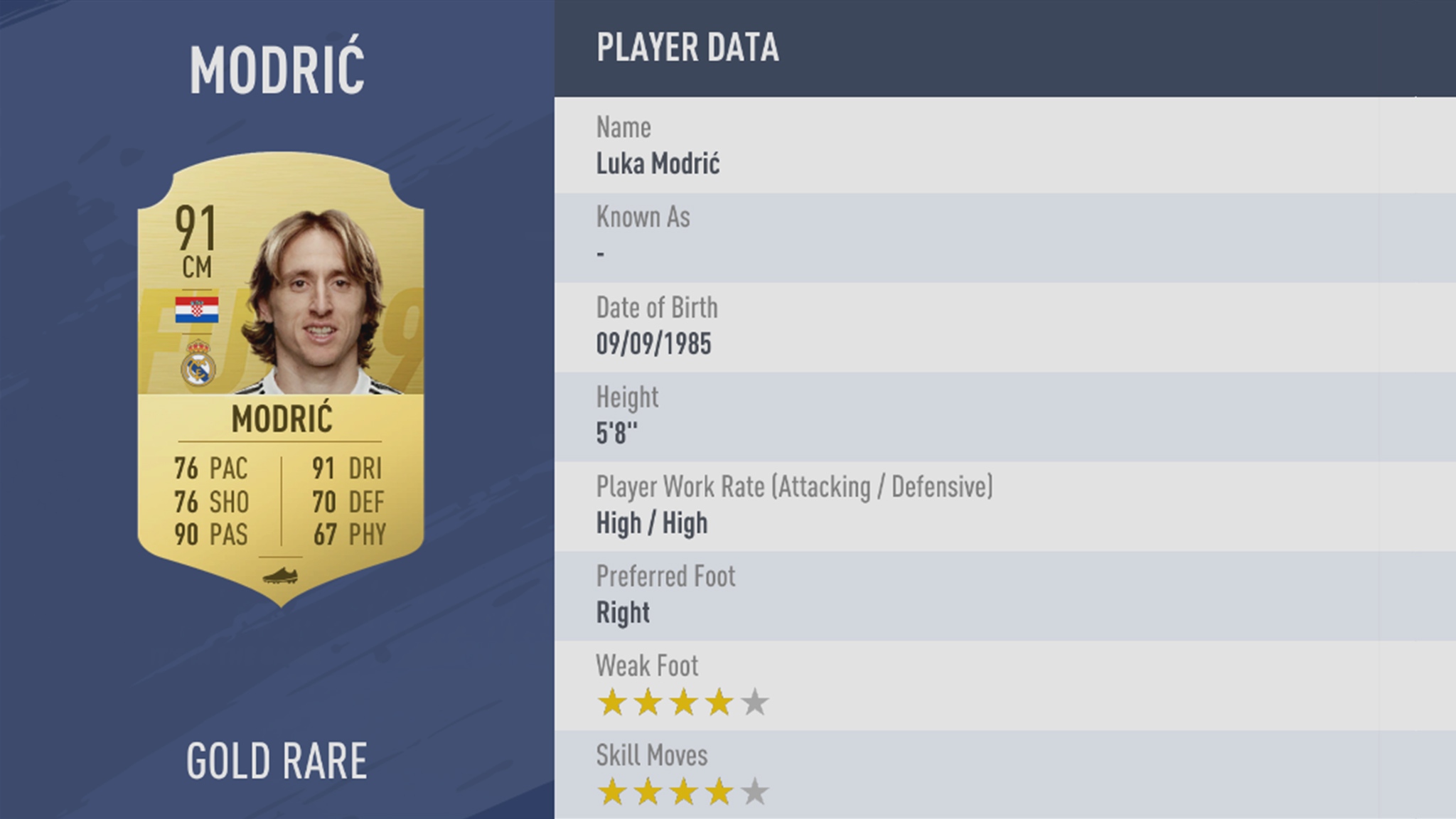 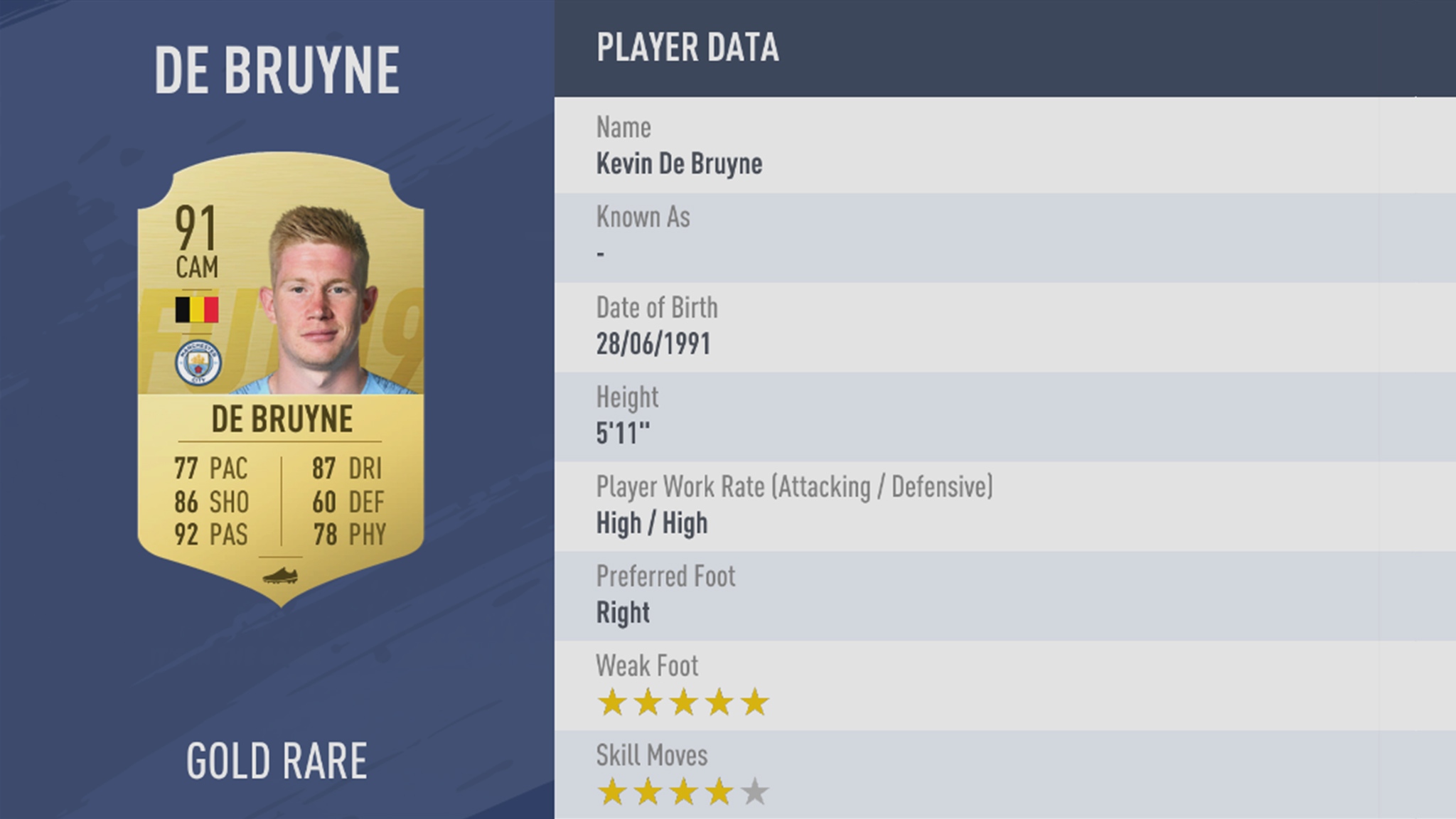 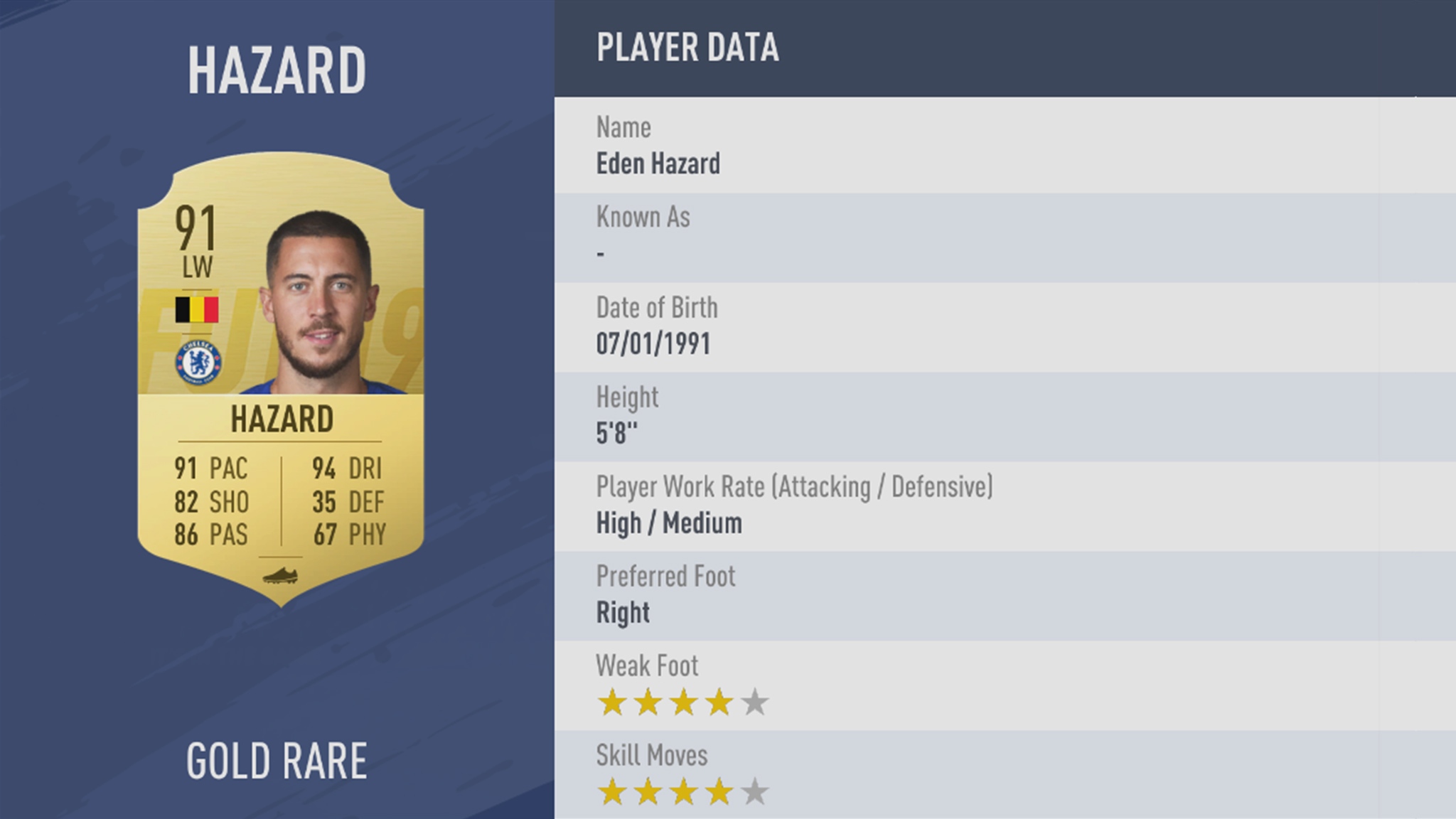 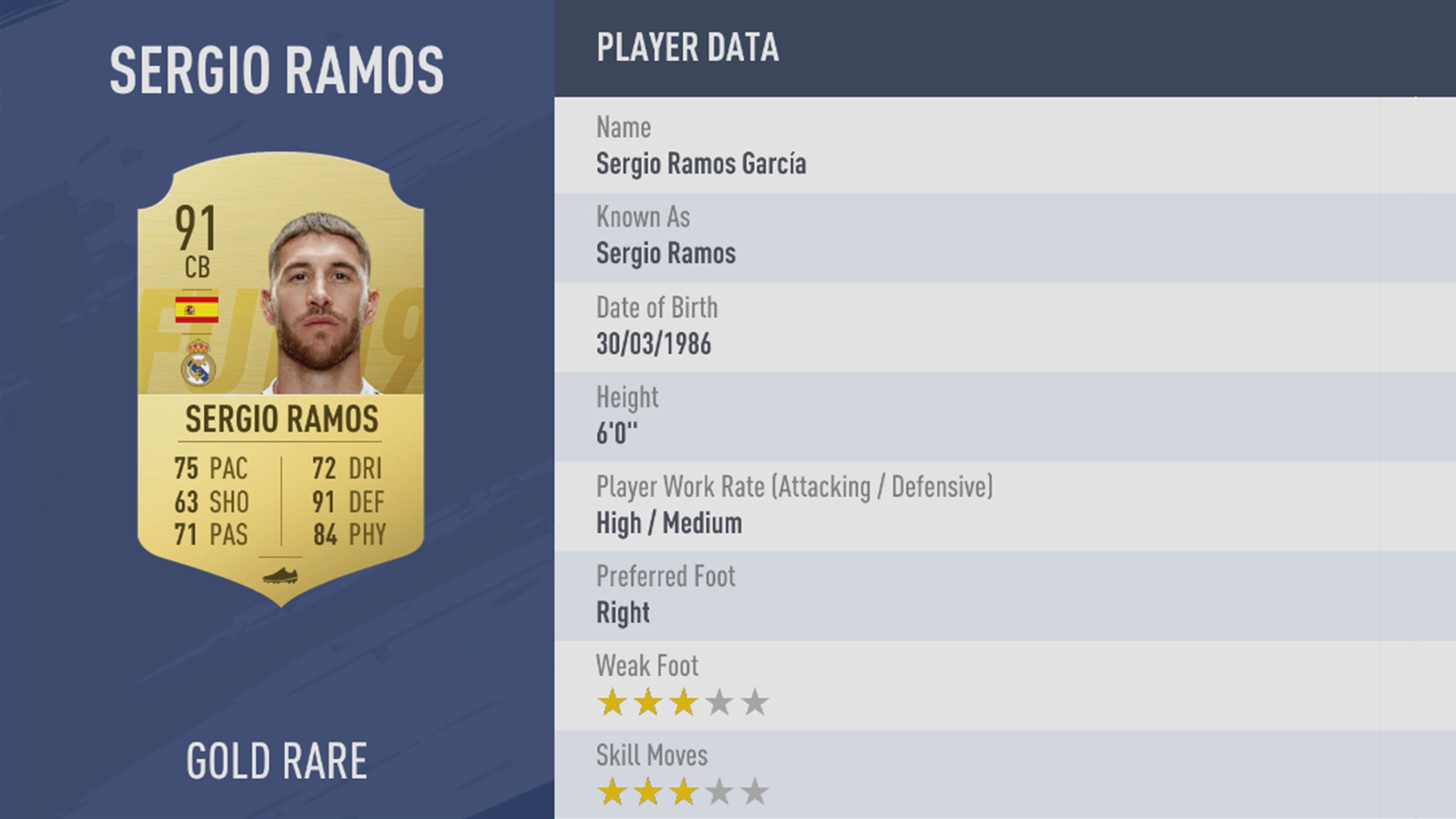 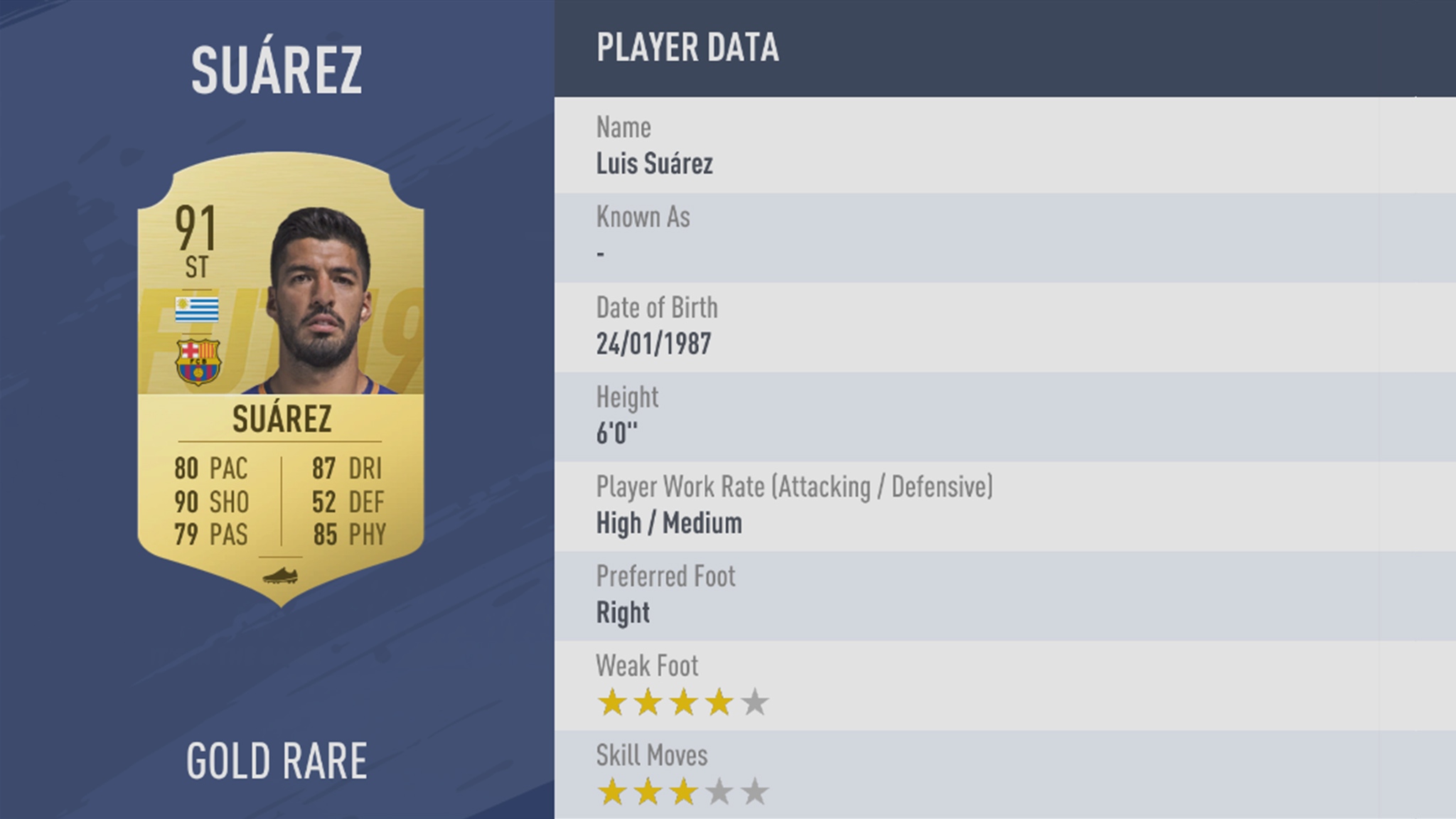 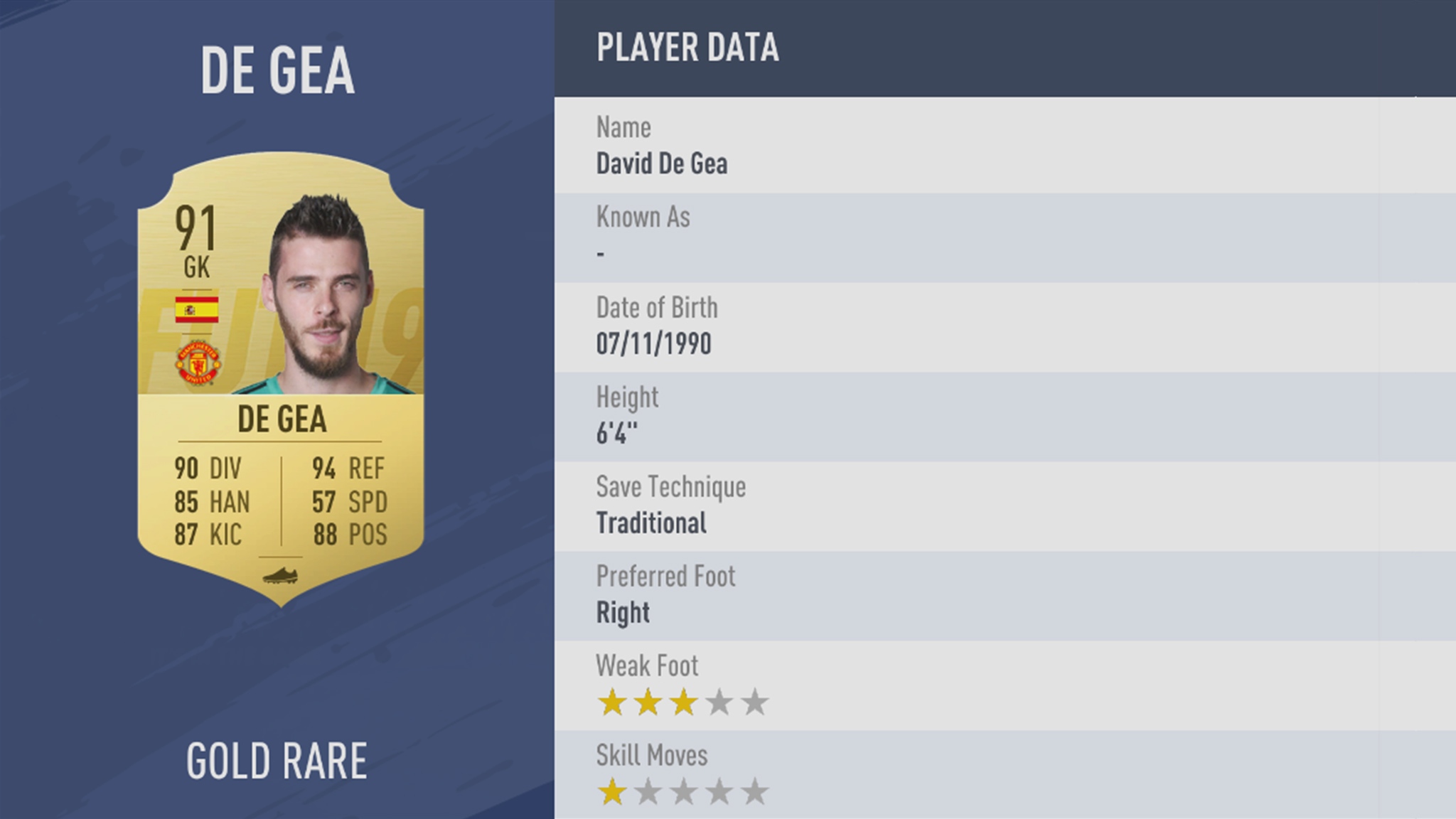 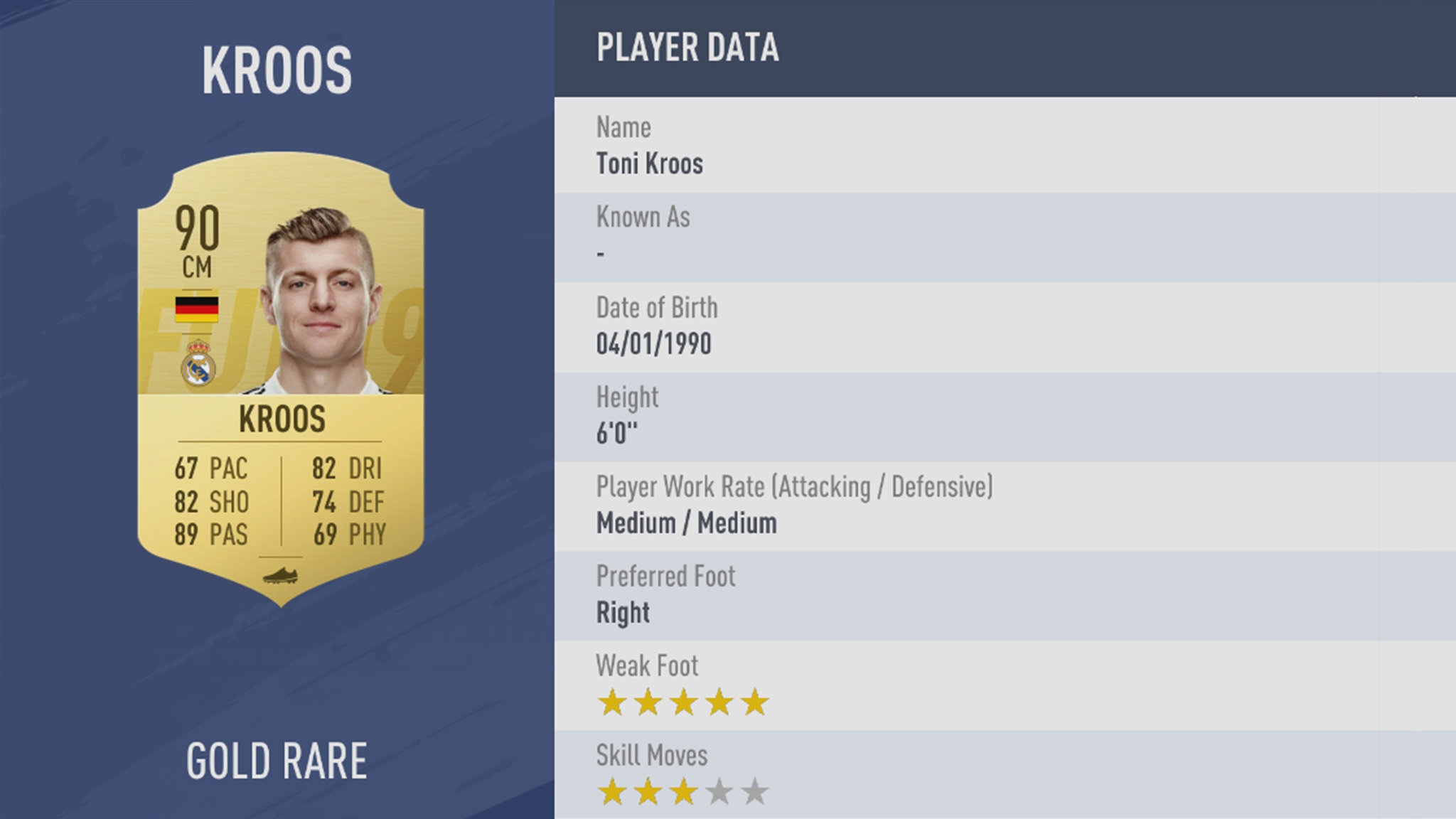 FIFA 19 releases on September 28, but players will be able to try it out before launch with a free demo starting on Thursday, September 13.

No early console exclusivity has been announced for the demo, so it is expected to be available on both PS4 and Xbox One, as well as PC.