Manchester City’s Phil Foden is the newest star to have an upgraded Summer Heat card in FIFA 20. Here’s how you can complete his squad building challenge (SBC) cheaply.

While Manchester City’s team is full to the brim with stars from across the globe, Phil Foden has made waves after coming through the youth system

The 20-year-old Stockport-born attacking midfield has become a key contributor to Pep Guardiola’s team – firing in three goals and chipping in with one assist during the Premier League’s restart after four games.

His superb form has been rewarded in FIFA 20 with a brand-new Summer Heat that can only be claimed via a squad building challenge. Here’s everything that you need to know.

Foden has made waves since being promoted to City’s first team.

Foden’s Summer Heat card clocks in at a 92-overall – which is a significant upgrade on his usual 76-overall base card.

Despite the mega upgrade, you won’t have to exhaust yourself too much with his SBC. Instead of having four or five teams to build, you only have to complete two – Bitter Rivalry and England.

The former is all about City’s ongoing feud with Liverpool, and is also a part of the Fabinho SBC. The latter, as you can guess, is all about England. You can find the full requirements below.

Now, if you’re a City fan who is licking their lips at the thought of having a 92-overall Foden in your club, this SBC, sadly, isn’t that cheap to complete.

According to FUTBIN, it will set you back around 150,000 coins on PlayStation, 160,000 coins on Xbox, and about 161,000 coins on Origin for PC. Though, we’ve got a few solutions that might skim a little bit off those totals. 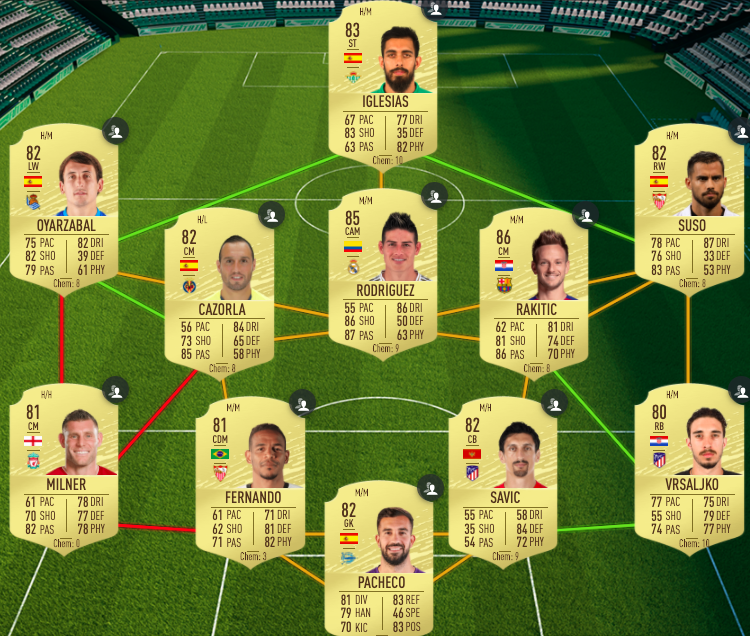 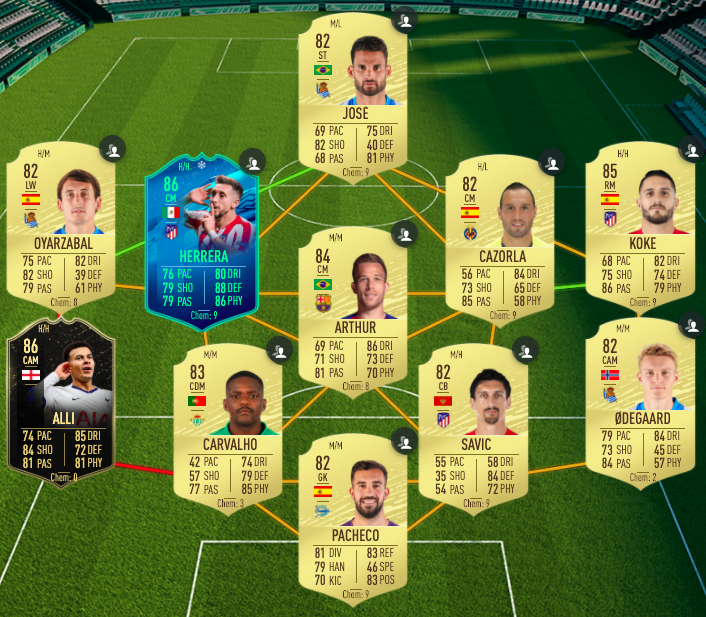 If you want to make Foden a part of your club, you will have to act fast. The midfielder’s SBC expires on July 2nd and its unlikely that you’ll be able to get the card again.

Should you complete the SBC, be sure to give us a review of Foden over on Twitter @UltimateTeamUK.