New Leeds United forward Rodrigo Moreno is the recipient of a new transfer Squad Building Challenge in FIFA 20. Here’s everything you need to know from requirements to price to cheap solutions.

With the transfer window in full flow, EA SPORTS are making some transfer cards available in FIFA 20 so that you can shake up your team before FIFA 21 takes over.

We’ve already seen eye-catching moves like Ferran Torres to Manchester City and Blaise Matuidi to Inter Miami being celebrated with a special Squad Building Challenge for their transferred card, but now is the turn of Premier League new boys Leeds United.

The Yorkshire side have splashed the cash on Spanish forward Rodrigo Moreno as they look for those all-important goals that might keep them in the top flight. As a result, he’s now got a 95-rated card in Ultimate Team.

Given that the Leeds forward has such a high-rated card, you might be thinking that the SBC requires a whole load of squads to be built in order to complete it.

However, you’d be wrong. In fact, to get your hands on the 95-rated card, you simply have to build one squad that clocks in with at least an 85 overall and 50 in team chemistry. On top of that, you will need at least one Premier League player as well.

The full requirements for the SBC can be found below:

Now, even though you only have to build the one squad, you aren’t going to get Rodrigo’s 95-rated card for only a few thousand coins.

Though, if you really, really want to add the card to your collection of Premier League strikers, we’ve got a few solutions that should get you below that lofty price tag. 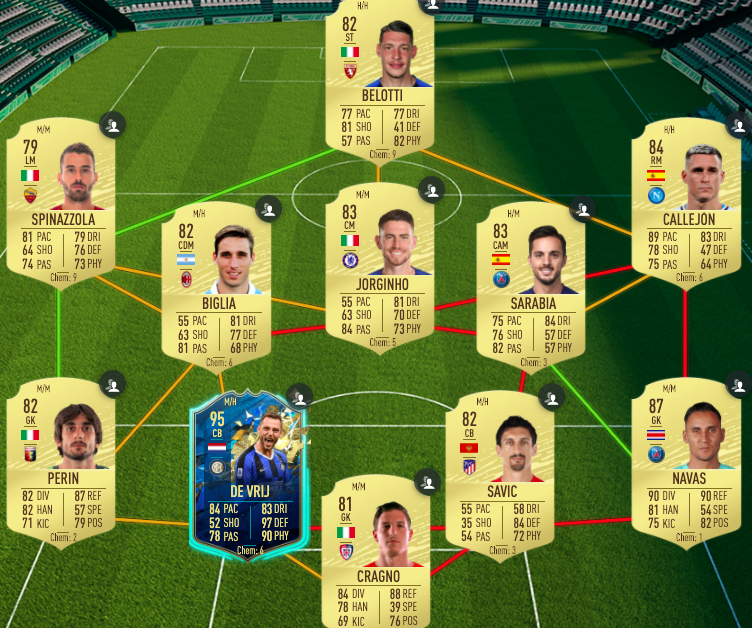 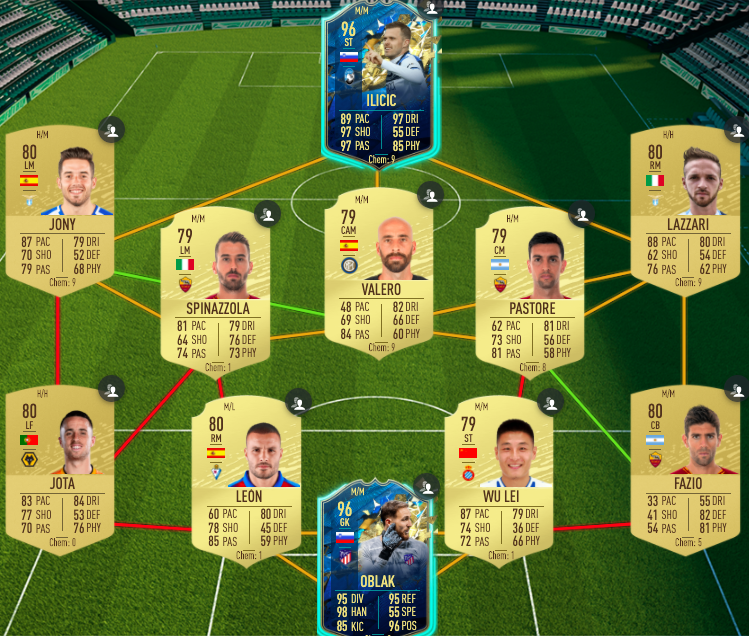 Now, if the card takes your fancy and you really want to complete the SBC, you will have to act fast. The SBC will be unavailable after September 16.

If you do complete it though, be sure to let us know how the card plays in-game and if he’s worth the effort to get by tweeting us @UltimateTeamUK.