EA SPORTS has released a new FUT 21 squad building challenge for Sheffield United striker Rhian Brewster as part of the Future Stars promo and we have all the info you’ll need to get it done quickly and cheaply as possible.

While Brewster has yet to score a goal for The Blades since joining the club in 2020, the 20-year-old did net 10 for Swansea the year before, and definitely has plenty of potential in his future.

His Future Stars SBC card taps into some of that for a nice upgrade to 86 OVR, so let’s get into the stats, requirements, solutions, and more info you’ll need to add him to your roster.

Combine that with a stellar four-star weak foot and high/medium work rates, and you have a pretty complete striker that can probably fit any Premier League and/or England FUT squad.

The Englishman’s card does come in a bit on the expensive side at 231,000 to 267,000 FUT Coins total, depending on which platform you prefer to play on. There are two squads to build for this SBC, and all of the requirements for both are listed down below:

Below are some of the cheapest team solutions to both sets of requirements, and as always, none of them will require any loyalty or position change cards to complete. 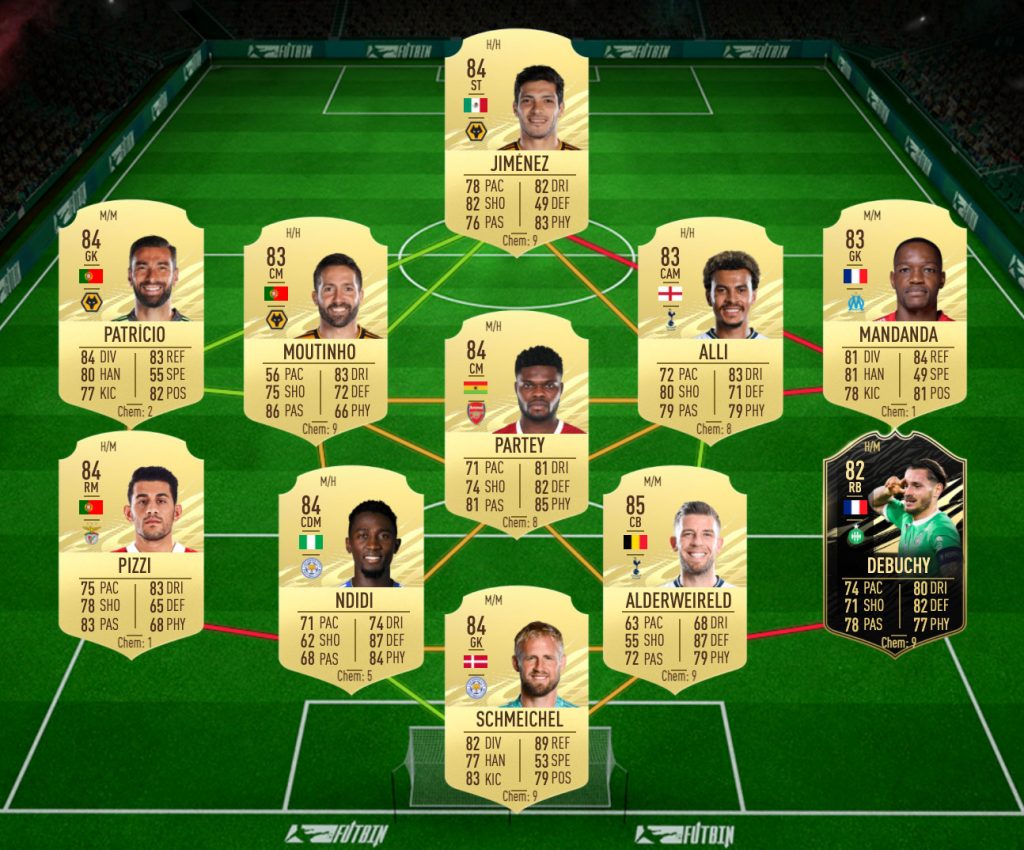 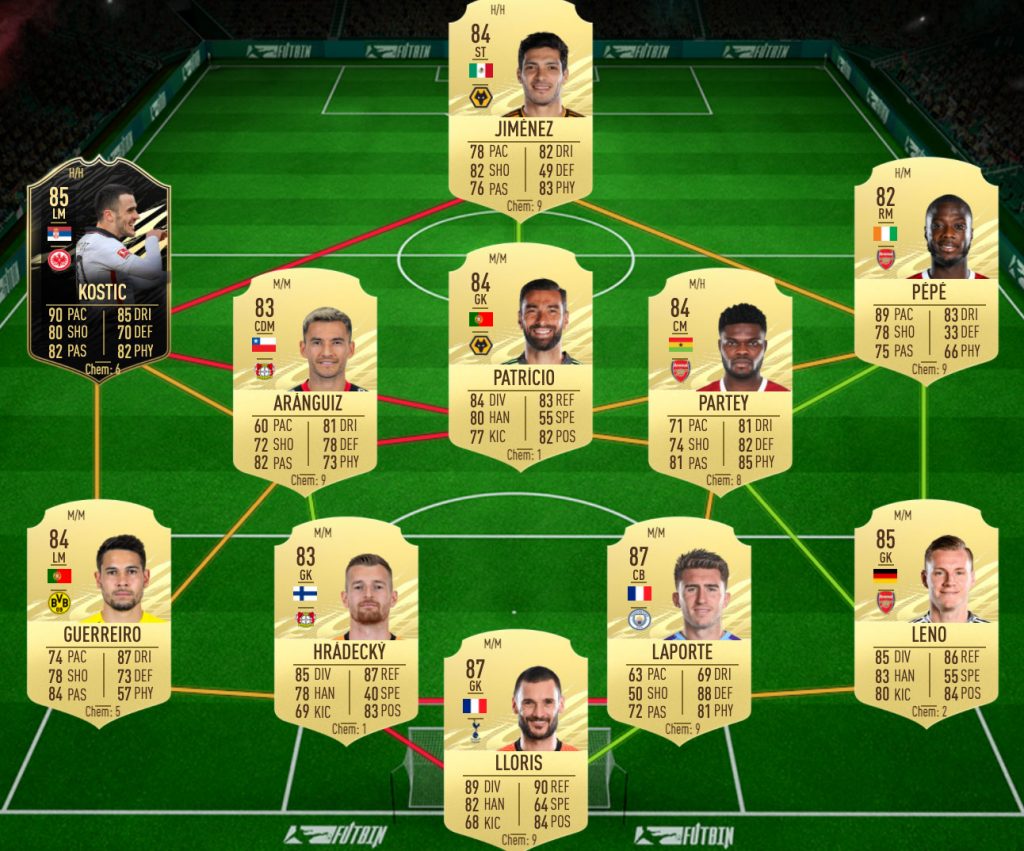 If you want to add Rhian to your FUT squad, you’ll have until Saturday, February 13 when the SBC finally expires to do so.

For more FIFA 21 guides and tips, check out our list below: