FIFA 20 FIFA SBC Solutions FIFA Ultimate Team
Manchester United’s Mason Greenwood has an all-new Road to the Final card available in FIFA 20 thanks to a new SBC. Here’s what you need to know about getting your hands on it.

With UEFA’S Europa League and Champions League finally starting back up again, FIFA 20 players who have invested time and coins into the Road to the Final cards will finally reap the rewards.

Though, if you’re just wanting to get started now, EA have released a squad building challenge centered on Mason Greenwood.

The 18-year-old rising star has burst onto the scene for the Red Devils and a 94-rated RTTF card is now up for grabs. Here’s what you need to know.

Mason Greenwood is one of Man Utd’s most exciting prospects.

Now, if you’re concerned that the SBC might force you to build five or six squads, don’t worry because that isn’t the case. You just have to build two, decently rated teams.

To some, the SBC might look a bit difficult as well as quite expensive. For this point in the FIFA cycle, you’d be right.

FUTBin has the squads down as costing a combined 305k on Xbox, 302k on PlayStation, and 297k on Origin for PC. However, we’ve got a few answers that might just save you a few coins. 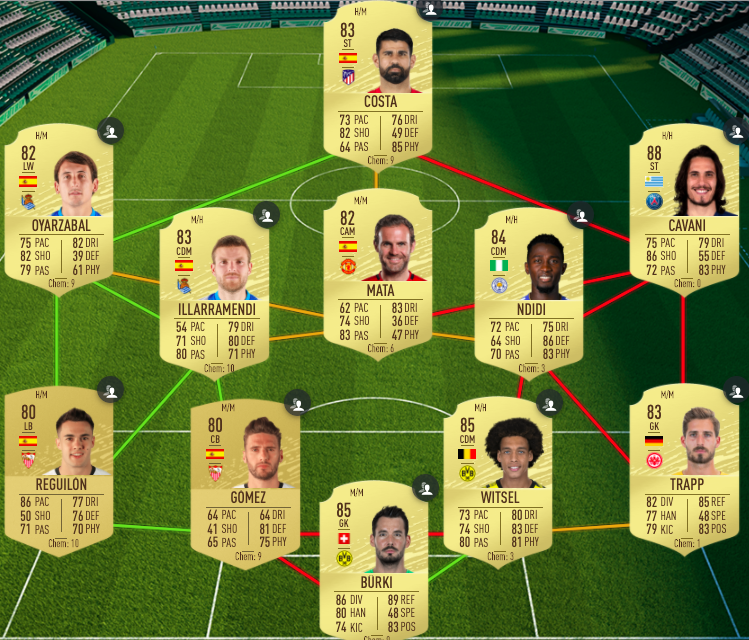 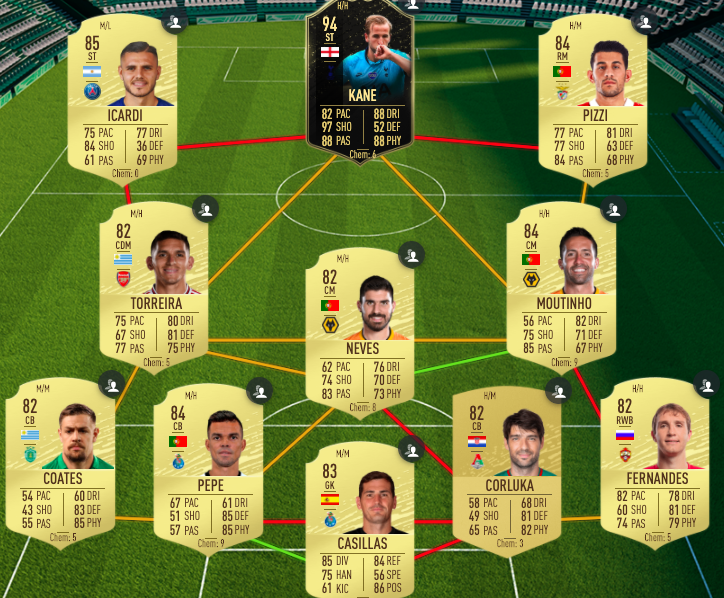 If the card piques your interest, and let’s be honest, it should, you don’t have all that long to get the SBC completed. It will be gone before the calendar flips over to August 10.

Let us know if you decide to get Greenwood and if he’s banging in goals, send us a clip or review over on Twitter @UltimateTeamUK.