As part of the Eredivisie and Chinese Super League Team of the Season (TOTS) So Far squads in FIFA 20 Ultimate Team, EA SPORTS have also released a new SBC and Objectives for Elkeson and Lisandro Martinez, and we’ve got the requirements, cheapest solutions, in-game stats, and everything else you need to complete them.

EA rolled out the Eredivisie and CSL TOTSSF on May 25, and both squads are stacked with some incredible-looking cards that boast seriously upgraded stats.

In addition to the 11 players in each team, there are two more untradeables that players can unlock – Ajax’s Lisandro Martinez via Objectives and Shanghai SIPG FC’s Elkeson.

Martinez’s card, based on its stats, looks like the epitome of what a true central defensive midfielder should look like. While his defending and physicality stats are what most catch the eye, his pace, passing, and dribbling are nothing to sneeze at either.

Considering that his Future Stars card was already pretty boosted, this new TOTSSF should be an absolute rock in front of your defensive line.

Elkeson is one of the more prolific attackers in the CSL, and his new special item definitely lives up to that. Players will be salivating over his incredible combination of pace, shooting, and physicality, and because of his 92 agility and 85 balance, all those stats should work nicely together to produce goals – and a lot of them at that.

Considering that the CSL is not one of the premier leagues in FIFA 20, it’s no surprise that this SBC is dirt cheap to do. It features only one squad building component, and FUTBIN estimates that it currently costs around 37,000 coins on PlayStation 4, 39,000 on Xbox One, and 34,000 on Origin PC.

Here are several cheap solutions for this SBC without needing any loyalty or position change cards. 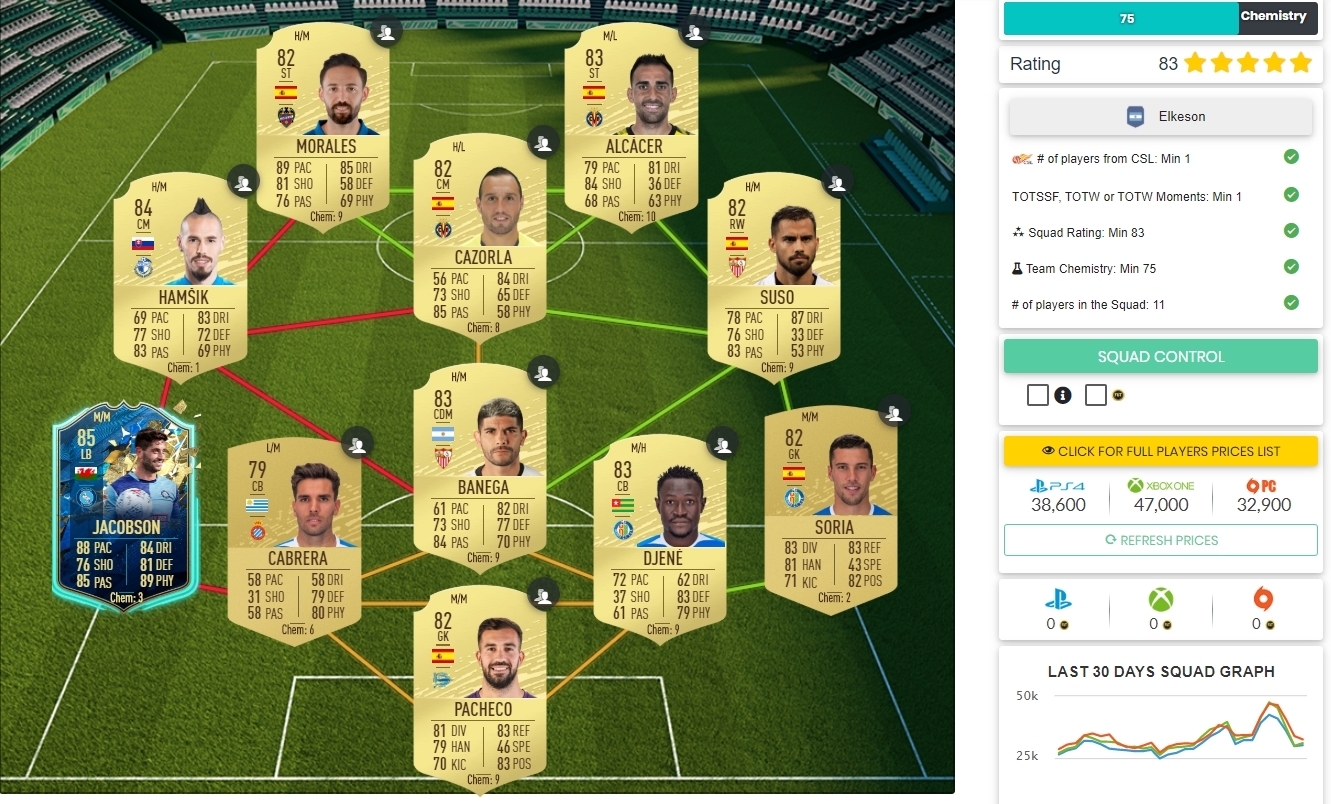 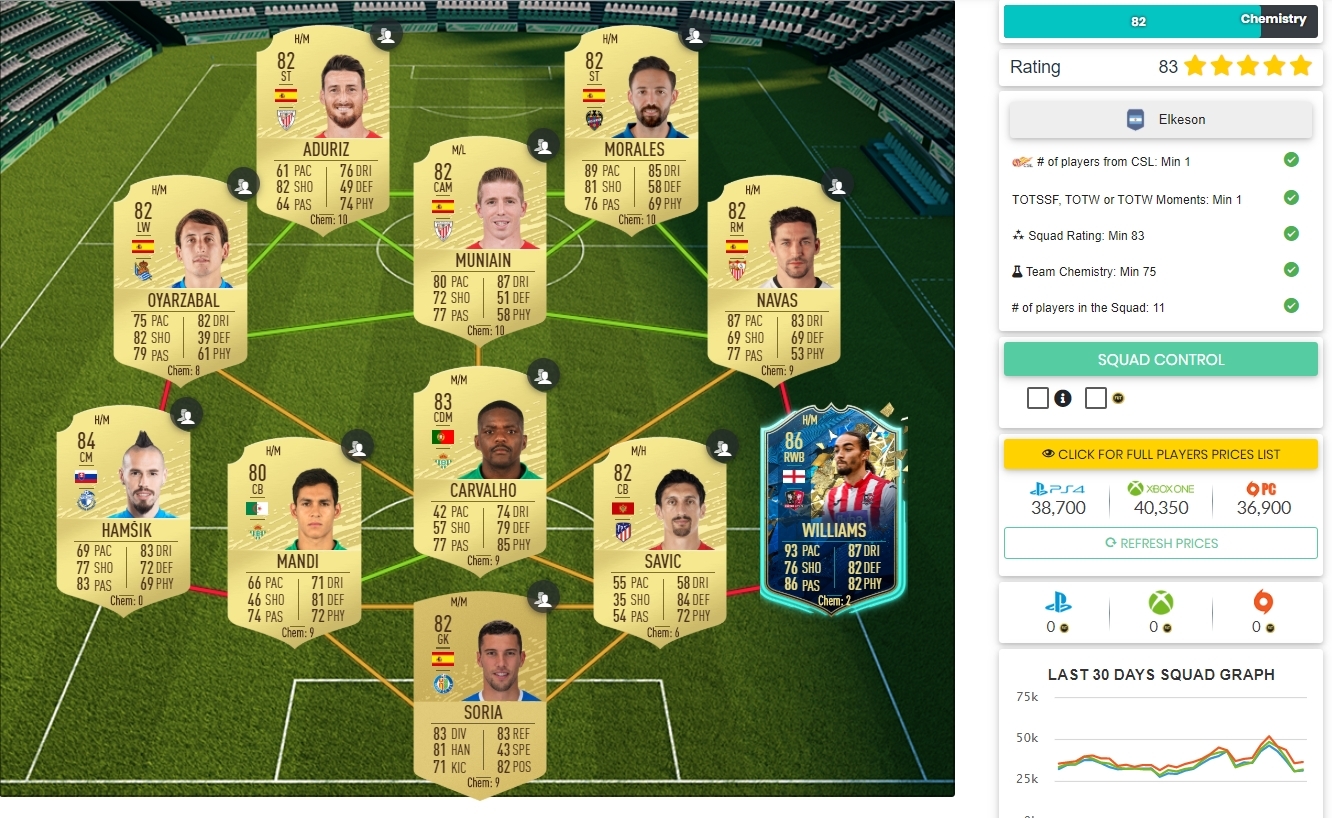 In order to unlock this card, you must first complete four in-game Objectives that are now available in FUT. Fortunately, some can be done in Squad Battles, so you don’t have to worry about coming up against some difficult opponents in Division Rivals, at least for those challenges.

As for how long you have to get these untradeable cards, the Elkeson SBC was added only for a few days, so it will be expiring on Thursday, May 28. You’ll have a bit longer to complete the Martinez Objectives, as those are available for a whole week and will be expiring on Monday, June 1.

As always, make sure to follow us on Twitter @UltimateTeamUK for all the latest FIFA 20 news, updates, SBC/Objective guides, and more.