Increased versions of Juan Bernat and Emil Forsberg are up for grabs in a new set of FIFA 20 Ultimate Team Squad Building Challenges. Here’s what you need to know.

These challenges aren’t as complicated as some of the SBCs we’ve seen throughout FIFA 20, but, if you don’t act fast, you’ll miss out on cards who have the chance to see their OVR grow further if their team progresses.

With Paris Saint-Germain and RB Leipzig squaring off, Juan Bernat and Emil Forsberg are the two new players up for grabs. So, here’s everything you need to know about the two SBCs.

If you’ve not tackled the Champions League SBCs before, you won’t get both players from one challenge. No, you’ll have to complete both sets of objectives or just focus on the one you want.

To get your hands on the Leipzig attacking midfielder, you will need to build two different squads for the SBC, but Bernat only requires one squad to be built.

For this section on solutions, we’ll focus on Bernat. As the 92-rated Spaniard only requires one squad to be built, he is a little cheaper to complete.

According to FUTBin’s database, the SBC will cost 100,000 coins on PlayStation, 99,000 coins on Xbox, and just north of 117,000 coins for Origin on PC players. Though, we’ve got a solution that should save you a few coins. 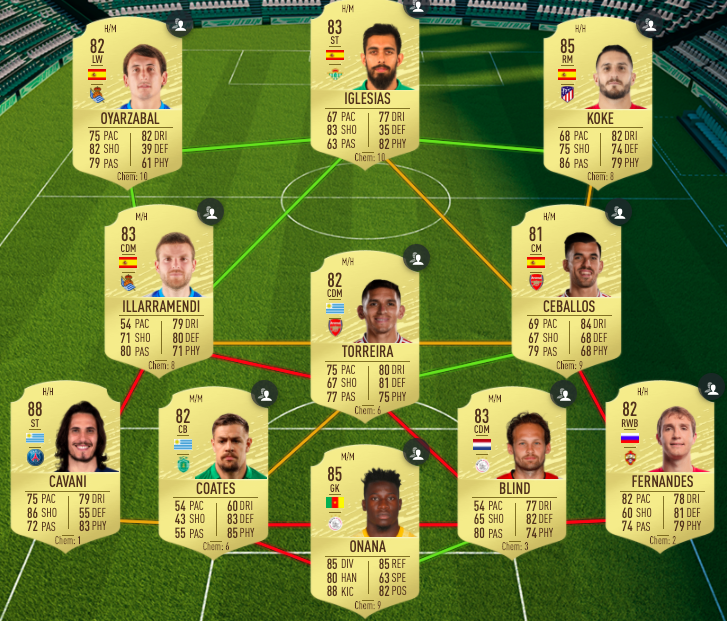 As for Forsberg, his two required squads won’t put too much of a bigger dent in your wallet than Bernat, and the 93-rated Swedish international certainly looks worth his price tag. 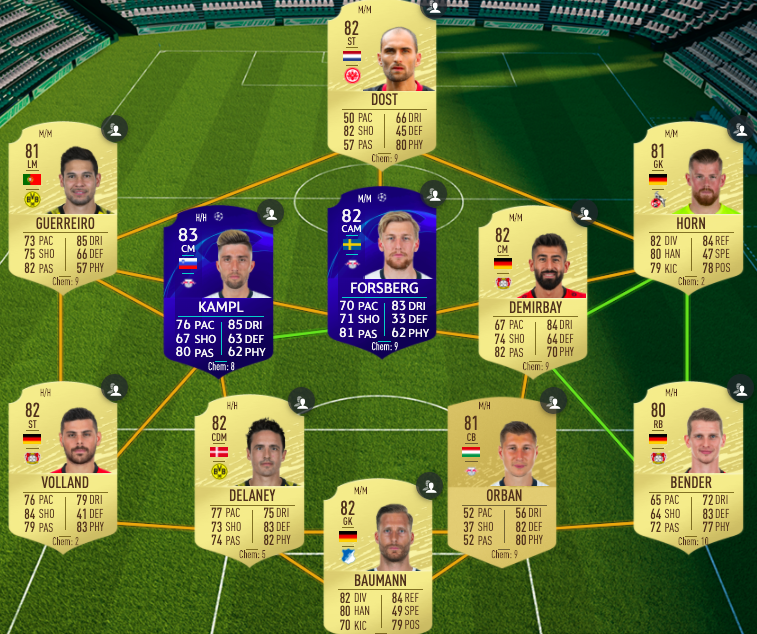 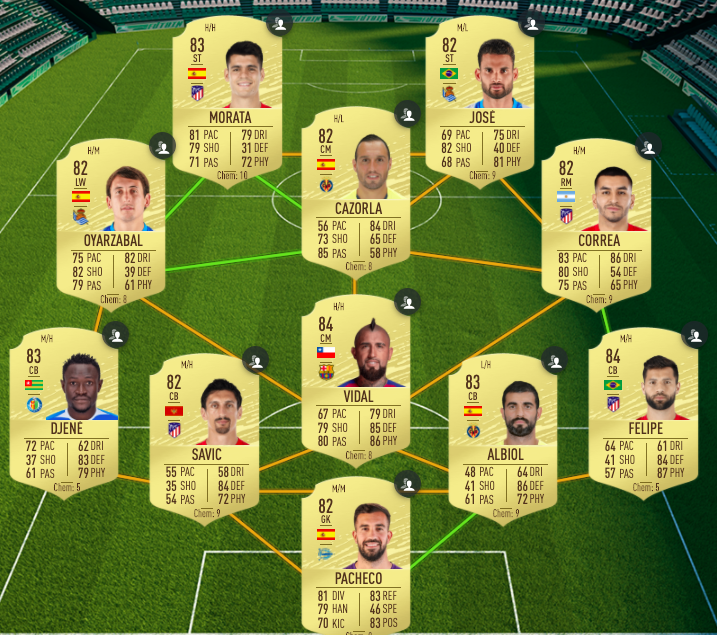 If you choose to complete one of the SBCs, you’ll have to keep a keen eye on their meeting on Tuesday, August 18 as the winning side will receive a rating boost.

Be sure to let us know what SBC to decide to tick off on Twitter @UltimateTeamUK.