EA SPORTS have brought back squad buildings challenge so you can spruce up your FIFA 20 Ultimate Team with some more TOTSSF players. Here’s what you need to know.

With October in sight, and EA releasing new ratings, the countdown to the release of FIFA 21 is well and truly underway. Though, there is still plenty to do in FIFA 20.

There are challenges and objectives to complete so that you can grab some rewards once FIFA 21 comes out, but, if you’re still grinding away games in FIFA 20, you can make some late additions to your team through SBCs.

These new SBCs include transferred cards like Ferran Torres, chances for Icon upgrades, and even some leftover Team of the Season So Far cards. We’ll be focusing on the latter with this one.

To be specific, the Squad Building Challenge in question is the 94+ TOTSSF Guaranteed SBC, which is going to guarantee you one of the best special cards around.

While it might seem like it could cost you an arm and a leg to complete, you don’t have to trade in a completely ridiculous squad to tick off the SBC.

It just needs to be at least 83-rated and contain a spare TOTSSF, TOTW, or TOTW Moments card. The full list of requirements can be found below.

However, even though you only have to build the one squad, you aren’t going to get away with spending around 30-40,000 coins.

According to FUTBin, it’ll cost about 100,000 coins to complete on Xbox, 83,000 coins on PlayStation, and a whopping 117,000 coins on Origin for PC Players. Though, we’ve got a few answers that should save you a few coins. 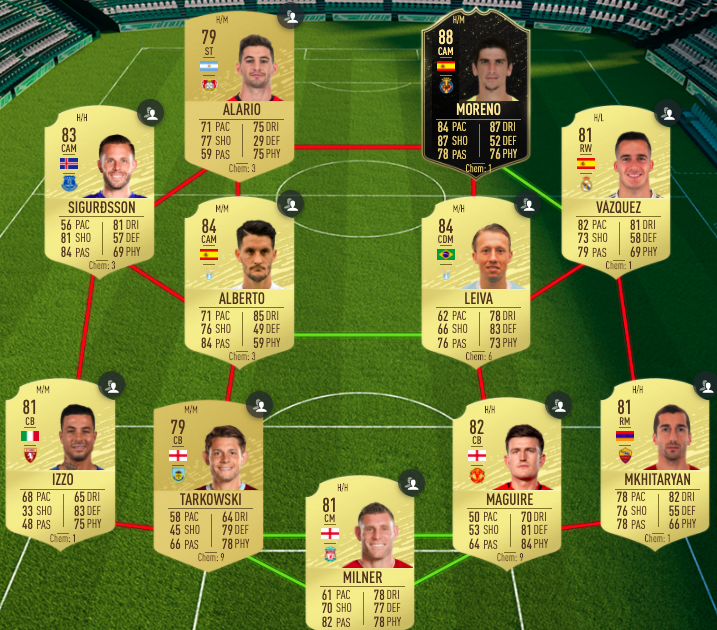 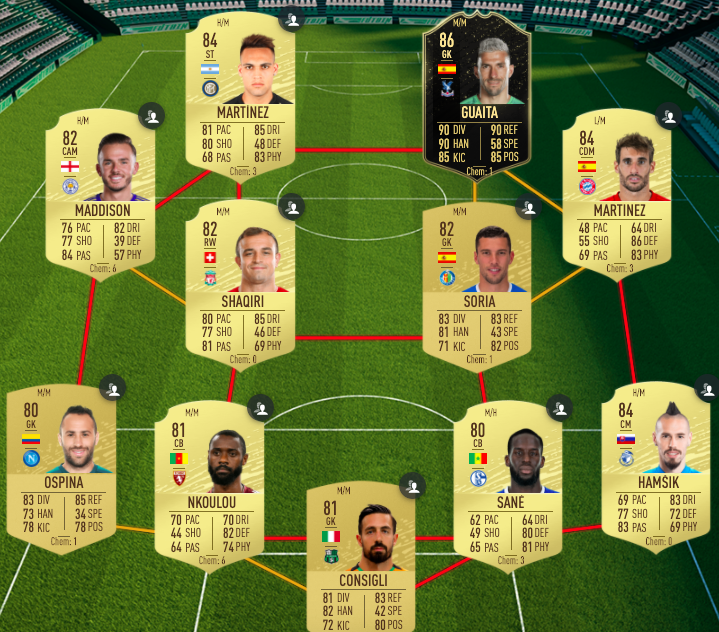 Usually, SBCs like this aren’t repeatable, but that isn’t the case here. You can burn through your coins getting multiple TOTSSF cards from this one.

Though, it will be removed from FIFA come September 25. So, act fast and let us know who you packed by tweeting us over @UltimateTeamUK.