Ferran Torres has made the move to Manchester City in both the transfer market and FIFA 20. So, here’s how you can get your hands on him through an Ultimate Team squad building challenge (SBC).

Even though the transfer market has been relatively quiet, if your team isn’t Chelsea anyway, Manchester City have quietly gone about restocking their ranks for next season as they look to win back the Premier League title.

In addition to plucking Nathan Ake away from AFC Bournemouth, the Cityzens also managed to prise 20-year-old Spanish midfielder Ferran Torres away from Valencia.

The youngster has already been assigned the number 21 shirt that David Silva had worn since 2010, and now has a transferred inside of FIFA Ultimate Team too. You just need to complete his SBC.

Here we go! We’re delighted to announce the signing of @FerranTorres20 from Valencia on a five-year deal ✍️

That’s right, the young Spaniard has been thrust into the spotlight with a new squad building challenge, where a 94-rated right midfield version of himself is up for grabs.

Unlike some crazy SBCs where you have to build four or five squads, you just need one for Torres – and it all centers around his new home – the Premier League and Manchester City.

For squad building challenges grinders and casuals alike, the challenge isn’t all that complicated and can actually be completed pretty quickly. Just check out the requirements below:

Now, with it being just the one team you have to build, there’s no ridiculous price tag attached to the new Torres card. So, you don’t have to worry about having 250,000 coins stashed away at the tail end of FIFA 20.

According to FUTBin, the SBC will cost around 80,000 coins on Xbox, 75,000 on PlayStation, and 85,000 for Origin on PC players. However, we’ve compiled a few answers that should save you a few coins. 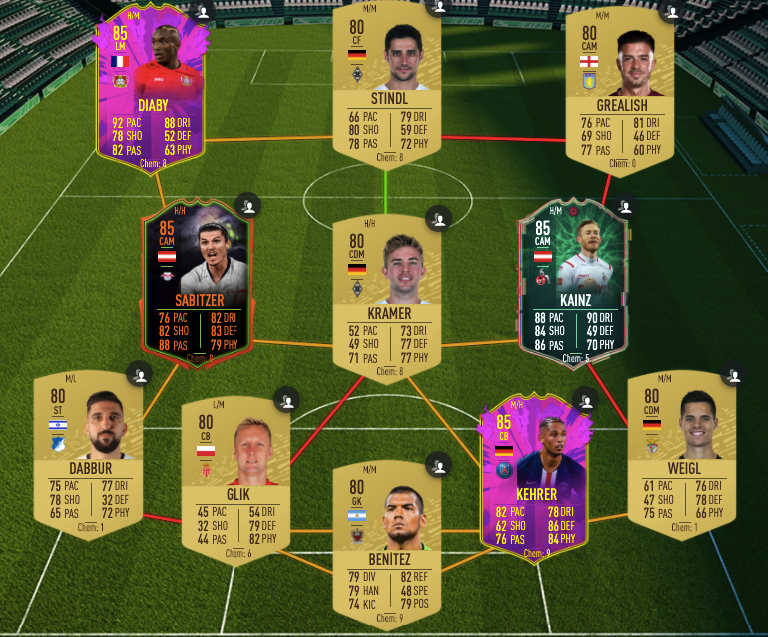 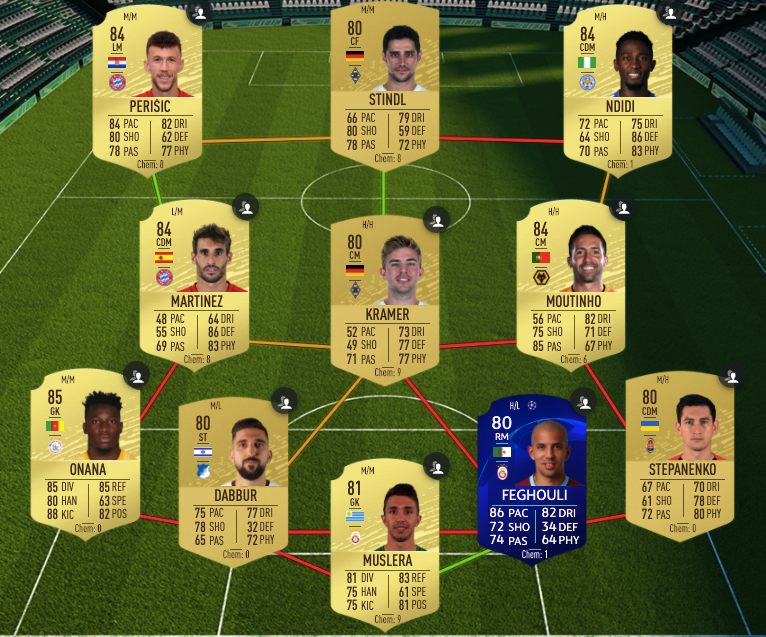 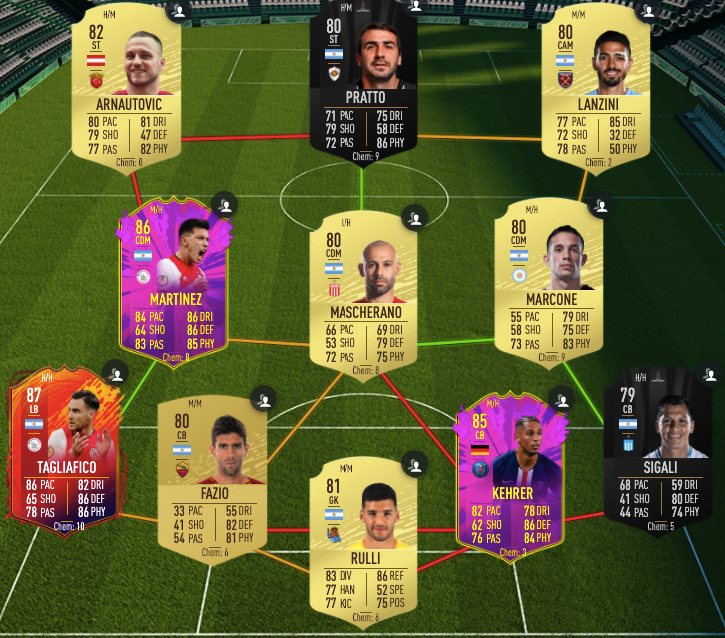 Sadly, you don’t have all the time in the world left to complete the SBC. It’s not going to run until the next FIFA launches. Instead, it will disappear from the FIFA 20 servers on Friday, September 4.

If you manage to complete the SBC by then, be sure to let us know how Torres’ card performs for you in-game by tweeting us @UltimateTeamUK.