Player of the Month awards are back in FIFA 21 with fans being able to vote on who they want to see receive a special card for their real-life performances. Here, you can find details on each nominee and winner throughout the season.

As FIFA Ultimate Team has evolved over the years, EA have incorporated more and more real-life performances into the game. Team of the Week is always a hotly debated topic each week, as are Team of the Year and Team of the Season when they roll around.

However, in recent season, they’ve also incorporated Player of the Month awards. These awards, again, come from the actual shortlist of their respective league and FIFA fans can vote on who they want to win.

This results in the player receiving a special POTM card that is only attainable via a special Squad Building Challenge – or SBC, for short.

How to vote for Premier League POTM in FIFA 21

If you want to get involved with the vote, you will have to wait until the nominees are announced. This typically happens towards the end of the month and are published on Twitter.

Once this happens, you’ll be able to head over to the respective league’s website and vote on the nominees by following these short few steps.

The nominees for January’s Premier League Player of the Month have been announced and it’s going to be extremely difficult to pick a winner. Check out the nominees below:

Here are your nominees for December's @premierleague #POTM 🔥

December’s Premier League Player of the Month award has been given to Manchester United’s Bruno Fernandes, again. This is his second award in a row after winning POTM last month in November.

It's time to decide who deserves the crown 👑

November’s Premier League Player of the Month award has been given to Manchester United’s Bruno Fernandes. The deadly attacker has been on form all month and has put in some amazing performances for his club. 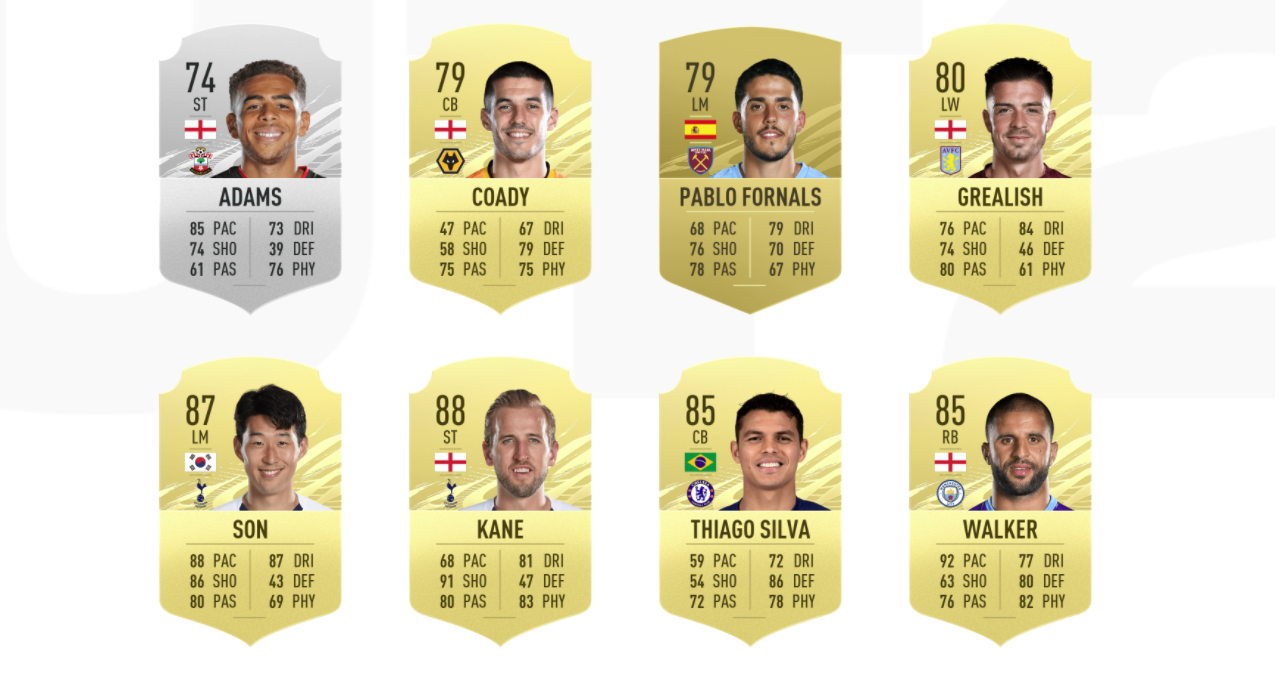 October’s POTM award for the Premier League has been awarded to Son Heung-min. With eight goals and two assists for Tottenham Hotspur this season, he’s a significant reason for the club’s second to top position in the league. 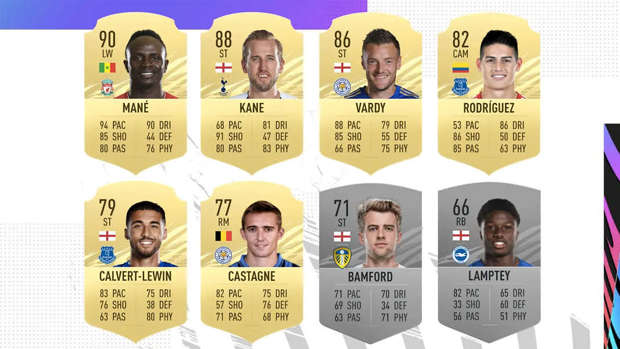 The list of nominees for the Premier League POTM award for September.

As the season continues to roll on, you’ll be able to find the winners and nominees for each month in this hub as we’ll keep it updated.

Once the players are announced, you’ll be able to find their card and respective SBCs over on our Twitter page – UltimateTeamUK.