EA SPORTS have finally rolled out their FIFA 20 Update #12 across all platforms (PC, PlayStation 4, and Xbox One) and there’s a lot to unpack, so let’s run through the patch notes.

The new update adds a brand new Copa Libertadores experience to the video game series, the first time in the franchise’s history, meaning that players can now celebrate the South American competition in-game.

However, there’s much more than that for FIFA players to dig through in the patch, which rolled out on March 3.

A big change to the way players press in FIFA 20 has been implemented in Update #12.

Official details for Update #12 was announced via the official EA SPORTS FIFA forum, confirming that the Overload Ball Side in-game tactic, which is used by many pro players and Weekend League competitors, will impact player stamina much more than it used to – as a result the patch.

Let’s take a look at the new trailer and full notes, which can be found below. 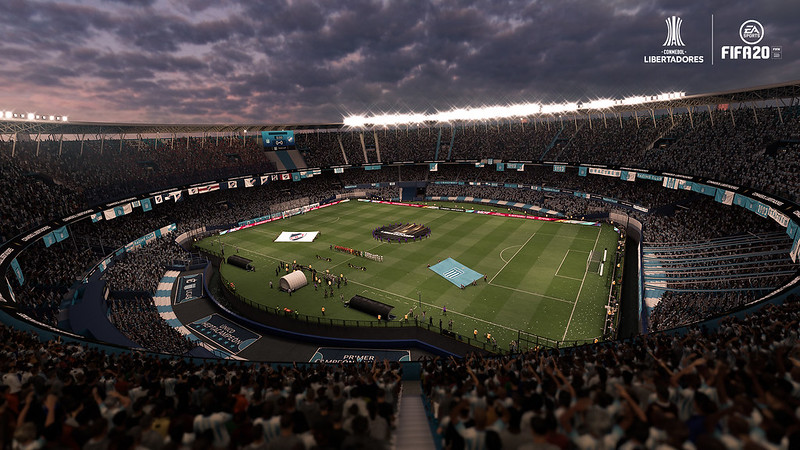 Some tweaks have also been made to Volta Football.

On a side note, some players have encountered a problem after the update went live, with the following message being displayed on screen: “EAS FC Catalogue update 1 appears to be damaged and cannot be used.” To fix this, simply press cancel and FIFA 20 should run as normal.

What did you make of the new update? Let us know on Twitter @UltimateTeamUK.