The Ligue 1 Team of the Season (TOTS) So Far is now available in FIFA 20 Ultimate Team, and with it three untradeable cards that layers can unlock via SBC and Objectives – TOTSSF Dimitri Payet, Idrissa Gana Gueye, and Moments Aleksandr Golovin.

There’s a lot of hype surrounding the Ligue 1 TOTSSF in FIFA 20, and for good reason – the squad is as star-studded as it gets with the likes of Neymar, Mbappe, Ben Yedder, and more.

However, players might be more excited about some of the less expensive options EA have made available, including the new 93-rated Dimitri Payet SBC, as well as Objectives for 93 Gueye and 89 TOTSSF Moments Golovin.

Payet is known as a world-class playmaker for Marseille, and the in-game stats of his Team of the Season card certainly reflect that. Four categories that average out to over 90 is more than enough to catch anyone’s eye, and that’s not even mentioning his stellar physicality ratings.

The only slight negative about this card is that it’s a winger and not a central midfielder, like his base and Halloween Scream versions, but the in-match team shuffling should allow you to play him at CAM after kick-off.

Next is Idrissa Gana Gueye, who made his surprise move from Everton to PSG last summer but has flourished in Paris’ star-studded midfield. His stats are remarkable for a box-to-box midfielder; all categories are either in the high 80s or low 90s with the exception of shooting, which is still at a more-than-acceptable 80.

Last but not least we have Aleksandr Golovin, who had a strong campaign for Monaco in his second season since transferring from CSKA Moscow. The Russian striker is known for his rapid pace, reliable shooting, and skilled dribbling, all of which are boosted nicely in his TOTSSF Moments card.

As good of a card that Payet’s TOTSSF item is, it’s not too expensive, requiring two squad building components that, combined, currently cost around 150,000 coins on PS4, 149,000 on Xbox One, and 166,000 on Origin PC to complete, according to FUTBIN.

Here are the current cheapest solutions for both SBC squads without requiring loyalty or position change cards. Please note that since player prices in the FUT Market are constantly fluctuating, the cost of these teams may go up or down depending on when you attempt it. 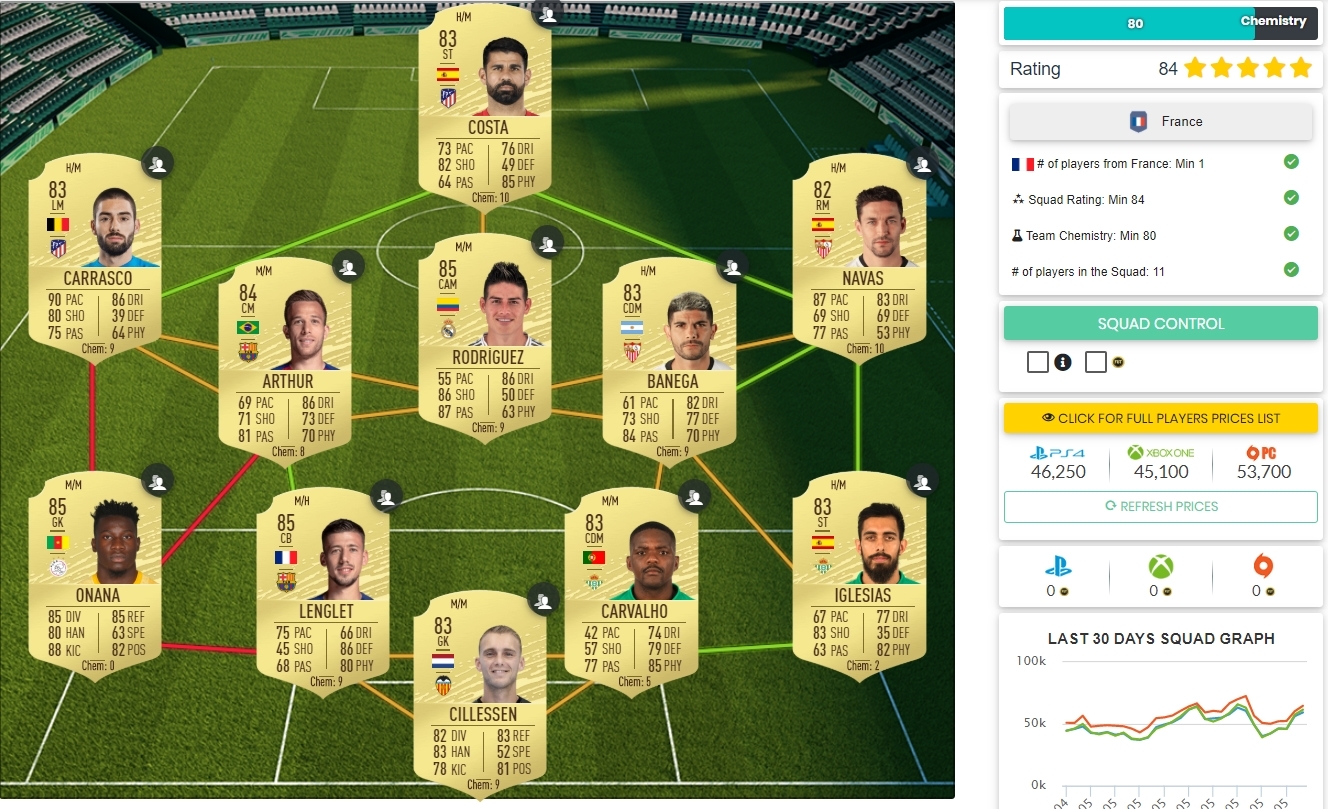 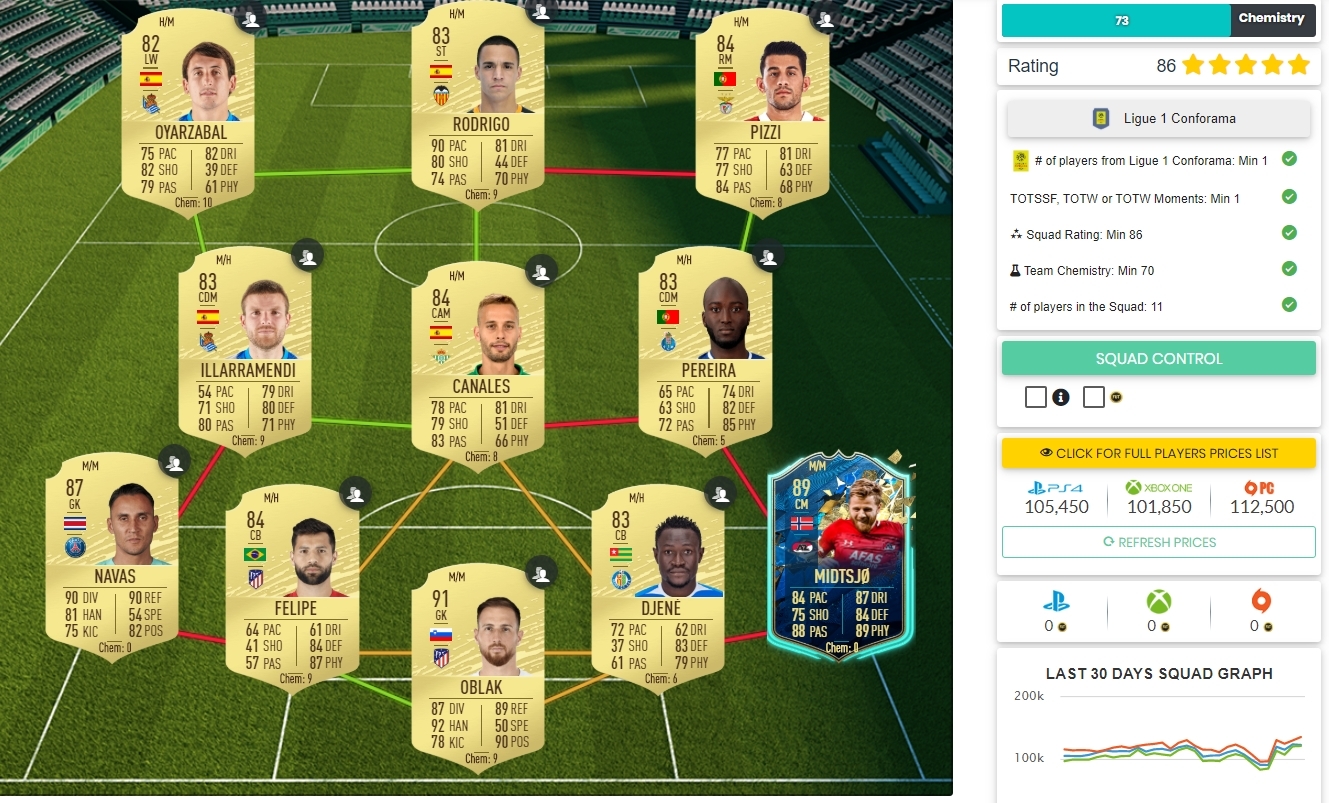 In order to unlock Gueye’s TOTSSF card, you must complete these four Objectives that are now available in your FUT menu. Each one also offers its own pack reward and XP boost.

Golovin’s card is actually a TOTSSF Moments, which means that his Objectives are a bit easier to do, as they can be completed in Squad Battles instead of Division Rivals, where you’re bound to come up against some tough opponents.

Payet’s SBC was only added for six days, which means that it will be expiring on Thursday, June 4, but you will have a day longer to complete the Objectives for Gueye and Golovin, both of whom will be available until Friday, June 5.