The FIFA 20 Soundtrack has finally been revealed. This year, however, there’s a twist – with the new VOLTA Football game mode, we now have two separate FIFA Soundtracks. This means that there will be different tracks for regular menu music, and a completely different set of artists and songs for VOLTA.

Each year’s FIFA Soundtrack is more important that a lot of people give it credit for, especially considering that fans will hear these songs potentially hundreds of times. Not only is it key to represent artists from many different nations across the world, it is also crucial to include a variety of music styles and genres to cater for all tastes.

Both FIFA 20 Soundtracks include over 100 tracks, which represent more than 20 countries. This year’s game music features artists such as Major Lazer, Diplo, Skepta and many more. Furthermore, users who pre-order one of the FIFA 20 Special Editions will receive special FUT kits designed by Flume, Sofi Tukker, GoldLink, and Judah & the Lion. 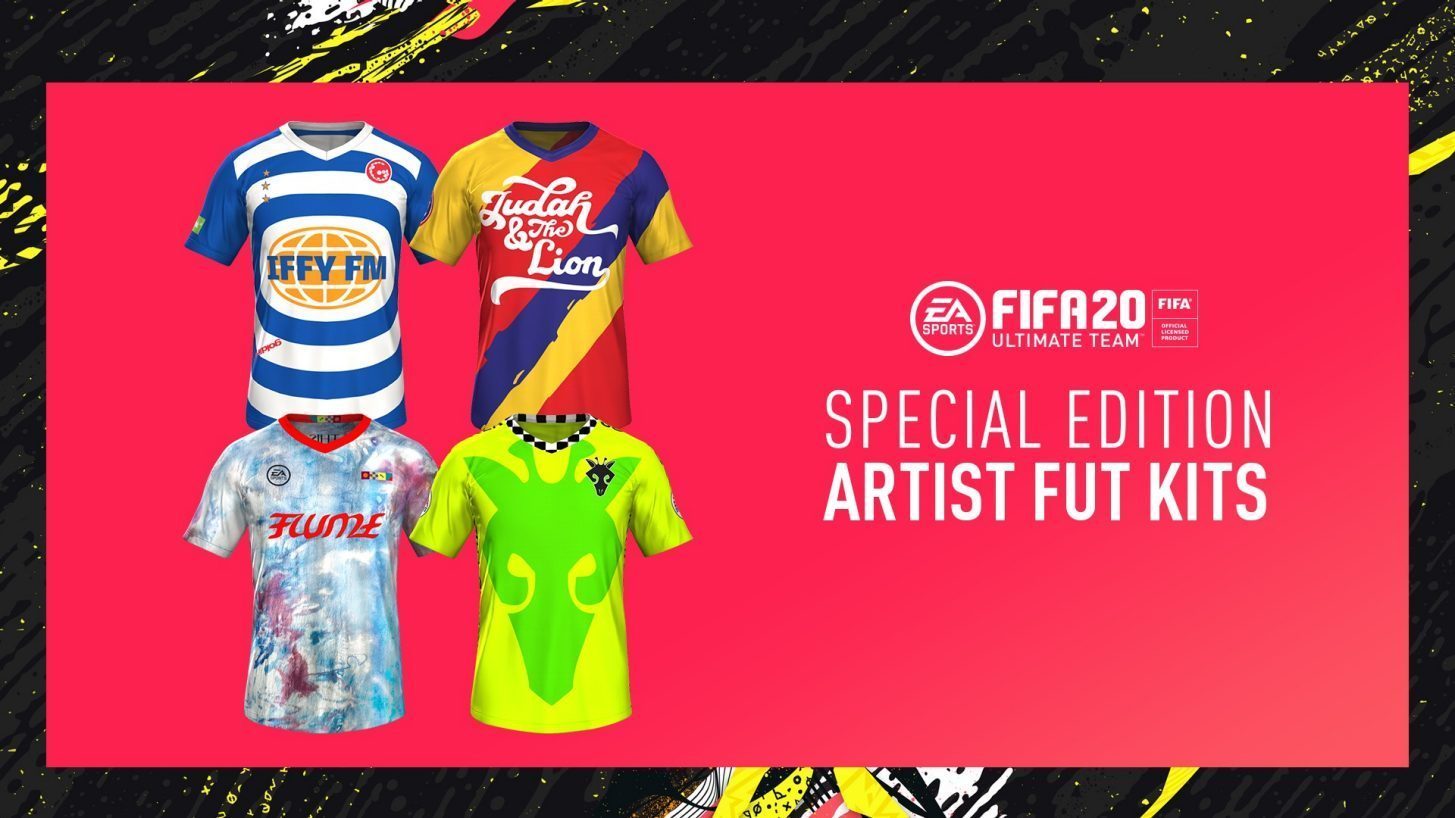 You can listen to both Spotify playlists below.

Are you impressed with the music on each FIFA 20 Soundtrack? Are there any other artists or songs that you would have particularly liked to have seen included in this year’s game? We would love to hear all your thoughts and opinions, so please feel free to get in touch with us via Twitter.