EA SPORTS have dropped the Serie A Challenge SBC in FIFA 20, giving fans the chance to grab a Team of the Season So Far (TOTSSF) card for a cut price.

As EA SPORTS have released their league-specific Team of the Season so far cards, they’ve also been dropping squad building challenges along the way that mean fans have got a chance at claiming the elusive cards.

With the spotlight put firmly on the Serie A following its recent release, players can grab a flashback Allan card via an SBC – be it a normal version or the premium one – but there is also another puzzle to solve, the Serie A Challenge SBC.

Serie A is in the spotlight with the recent TOTSSF launch.

As the name suggests, the Serie A Challenge SBC focuses on the top flight of Italian football – but that doesn’t mean that you’re going to need a full team of Italian players to get the challenge completed.

You just need one squad with a smattering of Italian players, a handful of different nationalities as well, and at least ten gold-rated players. You can check out the full set of requirements for the squad building challenge below:

Now, if you’re not a veteran to the squad building challenge game, you might think that this challenge is going to take quite some time to complete and also set you back a pretty penny.

According to FUTBIN, the challenge should cost you less than 10,000 coins regardless of what platform you play on. To be specific, it should cost around 6,000 coins for both PlayStation and Xbox, while Origin on PC will cost around 7,000 coins. 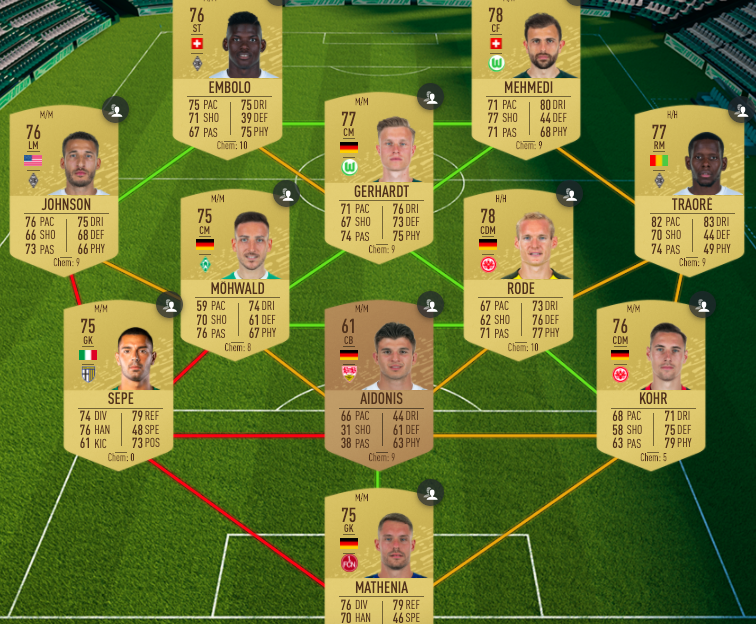 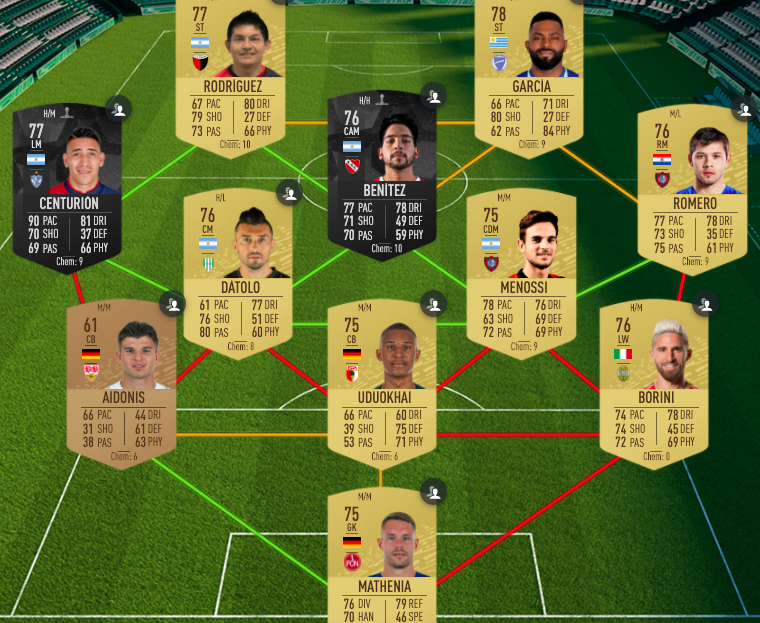 So, there you have it, a few cheap solutions that should have you getting the challenge completed in no time. You manage to get any good pack pulls from the SBC, be sure to let us know on Twitter @UltimateTeamUK.