Tottenham Hotspur’s Lucas Moura is the newest players moments squad building challenge (SBC) in FIFA Ultimate Team. Here, we lay out the requirements and a few cheap solutions so that you can grab the card.

FIFA 20’s Players Moments SBCs have designed to shine the light on a player’s historic individual performance or even highlight the success of a full season.

We’ve seen players like Ever Banega, Diogo Jota, and Hector Bellerin receive cards for different parts of their careers, but now, it is the turn of Lucas Moura. EA SPORTS are celebrating his Champions League semi-final hat-trick against Ajax with his new card, so, here’s how you can get it.

Just over a year since he fired Spurs through to their first ever Champions League final ?

As a 93-rated card, the Spurs forward looks to be one of the players outside of the Team of the Season and Team of the Year sets that have been released in FIFA 20.

The Brazilian star has 96 finishing and 96 dribbling, as well as 99 acceleration and 94 sprint speed. Add in his four-star skill moves and five-star weak foot and Lucas becomes a must-have card for any Spurs fan. However, he won’t be that easy to get a hold of.

While some Player Moments squad building challenges have required fans to build one or two different teams, EA has made it seriously difficult to get Moura.

Players have to build six different squads with super high minimum team ratings. In fact, you have to build two separated 89-rated lineups – with one requiring a special card but less chemistry than the other.

Now, building six squads might sound pretty costly from the get go, but having the coins to complete all of Moura’s requirements is a different ball game altogether.

According to FUTBIN, the challenges costs at least 990k coins on Xbox, 1,000,000 coins on PlayStation, and 1,160,000 coins on Origin for PC. However, to try and make it as cheap as possible, we’ve dug up the cheapest squads for each team that you have to build.

With this particular SBC needing two different squads to be at least 89-rated, we’ve given them their own section here in the breakdown of cheapest squads. 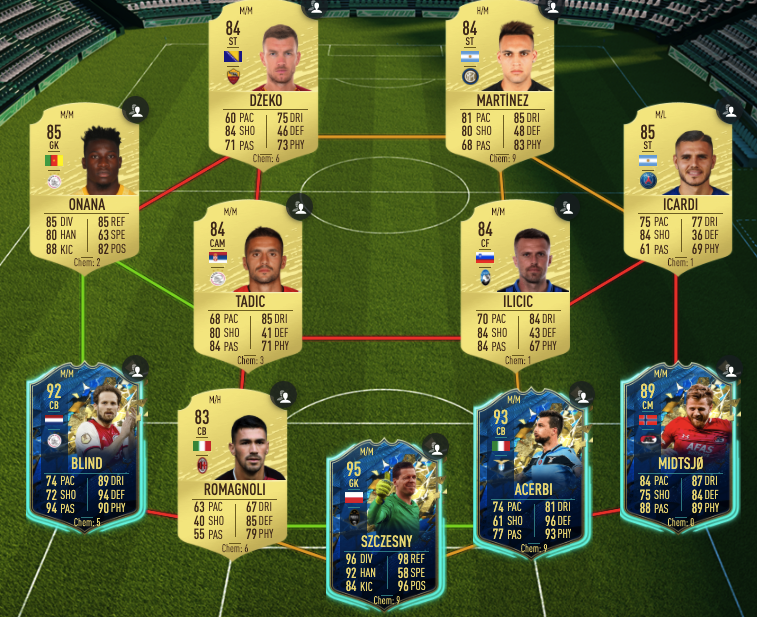 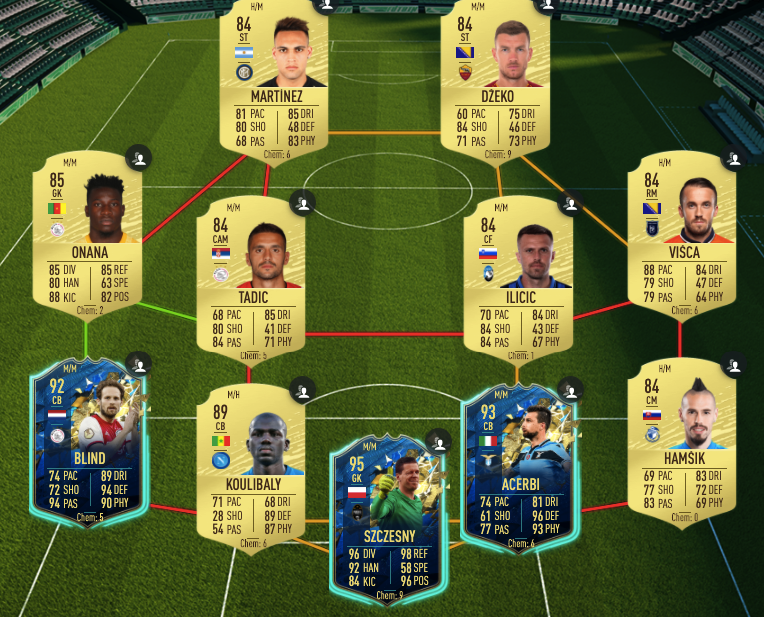 Obviously, this SBC isn’t for players who are saving their coins for things like the Ultimate Team of the Season So Far.

However, if you get your hands on Lucas, he should be a game-changer for your forward line. If you do pick him up, be sure to let us know how he feels in-game by tweeting us @UltimateTeamUK.