It’s no secret that the EA SPORTS FIFA team have come under intense scrutiny since the release of FIFA 19. Many members throughout the FUT community have voiced their annoyance regarding the current state of gameplay and faulty servers.

In light of these recent criticisms, EA have made more of an effort to increase transparency regarding their strategies to patching these issues. A complete breakdown of this latest FIFA update patch can be found below, with extra details thanks to EA’s latest Pitch Notes article. FIFA 19 title update 5 is now available on PC, and will arrive on Xbox One and PS4 soon! 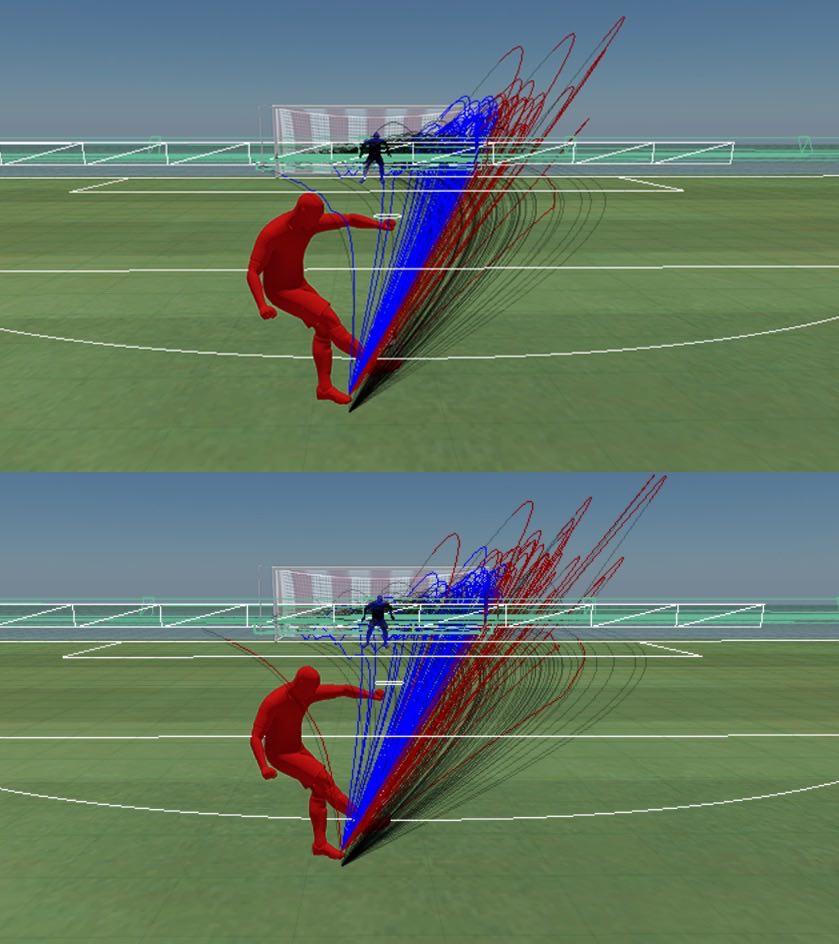 Since the release of FIFA 19, many users have complained about how OP (overpowered) first time finesse shots can be, particularly in the FUT Champions Weekend League. As a result of this, the fifth FIFA patch update has nerfed and reduced the effectiveness of these types of shots.

Not only this, the Elástico skill move will now result in the ball remaining closer to the player. We have featured a video showing this below within the title update 5 patch notes for FIFA 19. Full details on FUT fixes and more can be found below…

Are the EA SPORTS FIFA team heading in the right direction with this latest FIFA update patch? We’d love to hear your thoughts and opinions on this FIFA 19 title update 5 via Twitter.