FIFA 19 Timed Finishing Tutorial | How & When to Use It

Timed finishing in FIFA 19 offers players a brand new way of scoring spectacular goals. FIFA 19 timed finishing can be very difficult to learn, however, getting to grips with this new shooting technique can help you to score from practically anywhere. Learn how to master timed finishes below.

Timed shooting in FIFA 19 can completely revolutionise your game. Timed shots allow players to score from incredibly tight angles, angles that would not be possible to score from using FIFA’s classic shooting style. It is vital to know when to use this new type of finishing, as it is not always ideal for every situation.

Mastering timed finishing in FIFA 19 will not only enable you to score wonder strikes, it will also increase your goal scoring rate from almost anywhere within range of your opponent’s goal. Perfect FIFA 19 timed finishes provide significant increases to power and accuracy, which can ultimately make your shots unsaveable. 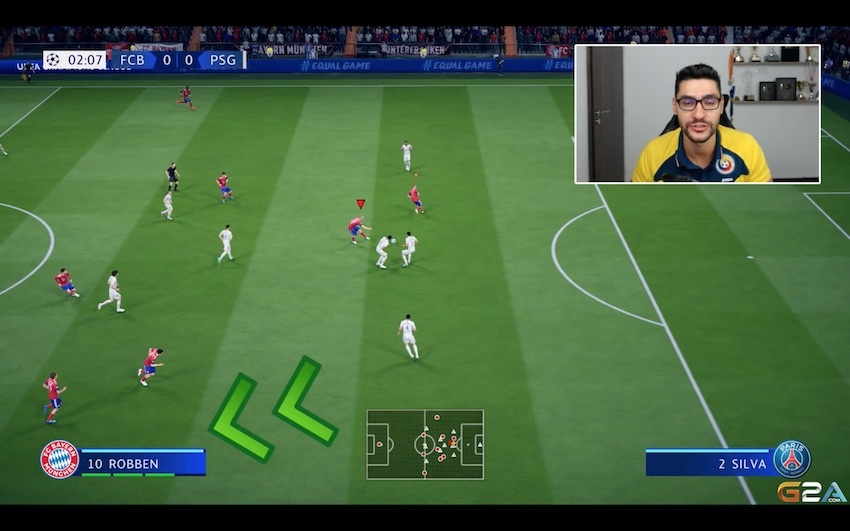 How to Perform a Timed Finish in FIFA 19

Timed finishing in FIFA 19 is best reserved for when classic shots aren’t as effective. Long shots and difficult volleys are situations where a timed shot can be worth the risk. These would only be considered as half chances, so if you were to time a finish perfectly, you could end up scoring a phenomenal goal. It’s all about risk versus reward.

Before we look into the mechanics of how FIFA 19 timed shots work, it is important to understand that from certain positions your timing will need to be perfect. Below, we will detail how to activate this new shooting method and in what situations timed shooting is most effective. The video below features great examples of timed finishing in action.

What is Timed Finishing in FIFA 19?

Timed Finishing is a new way of scoring goals in FIFA 19, but is a risk versus reward method. It is an entirely new mechanic that lets you turn any shot into a world class thunderbolt with just one extra, well-timed button tap. If you want to start scoring goals from forty yards out, take heed of our advice on Timed Finishing in FIFA 19.

How to Activate a Timed Finish

First of all, you will need to make sure Timed Shooting is turned on in your settings. These settings are shown below. You will still be able to perform a normal shot with a single click of the shot button, although a second click will activate a timed shot. 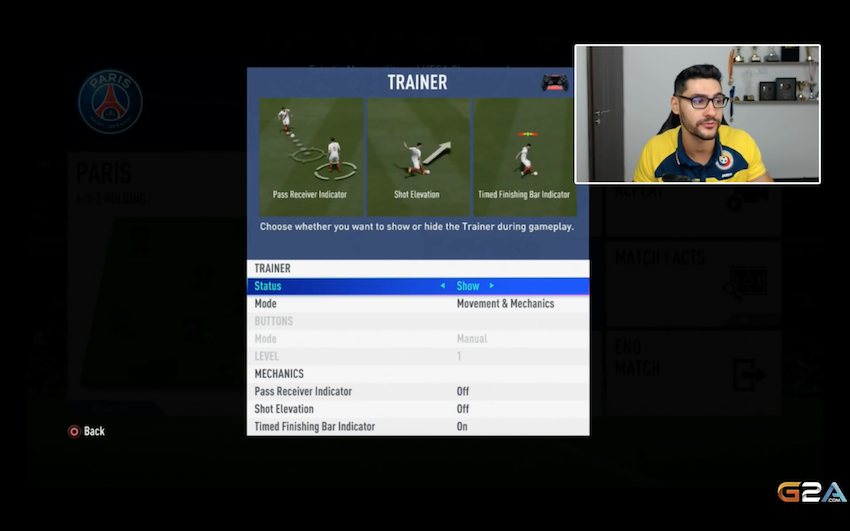 Tips and Tricks for Timed Shots in FIFA 19

The further the ball is away from your player’s foot, the easier it will be to perform a timed shot. This is because you have more time to click your shot button for the second time, thus perfecting your timed shot. If the ball is close to your player’s foot, timed finishing is very difficult. The is because the time between the first and second click of the shot button is minimal, increasing the chance of mistakes.

Another key trick to mastering this new form of shooting, is sprinting with your player before you attempt this. This provides more time between the first and second click of the shot button, as the ball is further away. This is very similar to the low driven shot in previous versions of FIFA.

Making sure that you are on your player’s dominant foot when performing a timed finish is key for the best results. You may still be able to score if your player has a 4 star weak foot, although it will be more difficult. Also, it is better to perform a late timed shot rather than an early one, as you will have far more chance of scoring.

This new method can be practiced in the practice arena. When you have mastered this technique, it can then be taken into match scenarios and improve your game. In conclusion, it is clearly best to use timed finishing after sprinting and classic finishing in more static positions.

Have you mastered timed finishing in FIFA 19? Get in touch with us via Twitter and let us know your thoughts on this brand new shooting style.