The FIFA 19 Süper Lig TOTS squad is now available in Ultimate Team. This year’s Turkish League Team of the Season will be live in FUT packs until 6pm (UK time), June 7, 2019. The following players were selected as the best performers from Turkey’s Süper Lig division throughout the 2018/19 season.

The FUT 19 Süper Lig Team of the Season was released alongside the FIFA 19 La Liga TOTS. Looking at previous weeks, EA SPORTS may continue releasing other smaller leagues and upcoming regional FIFA 19 TOTS Squads, alongside the two remaining major European leagues. Alternatively, the Serie A and Ligue 1 squads could be released together.

Along with this FIFA 19 Süper Lig TOTS starting XI, we also anticipate the release of more Team of the Season cards through SBCs (Squad Building Challenges) and Weekly Objectives. Please remember that all cards made available via SBCs and objectives will be untradeable, this means that they cannot be sold on the FUT transfer market.

The following items will be available as player picks in the next round of FUT Champions Rewards. 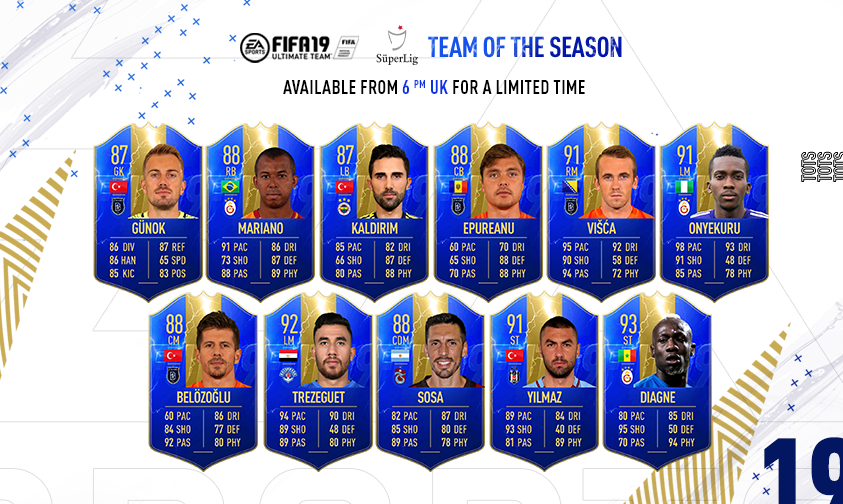 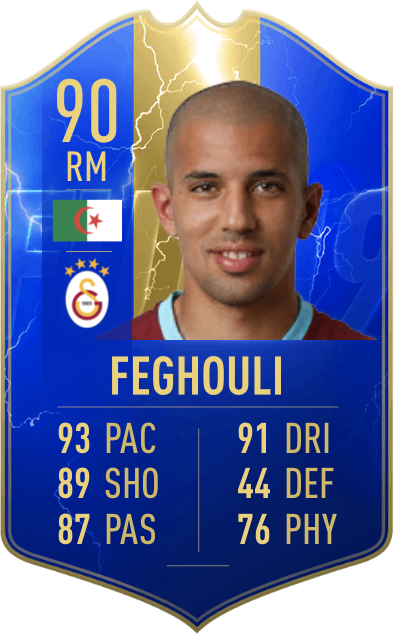 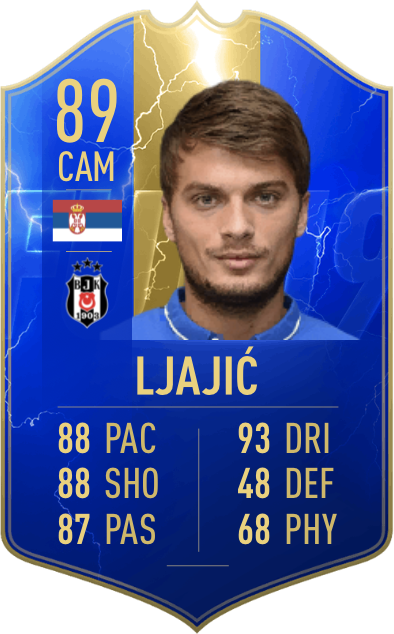 Are you looking to include any of these FIFA 19 Süper Lig TOTS players in your Ultimate Team? Are there any other FUT 19 Turkish League Team of the Season cards that you’re hoping to see released through SBCs? Let us know your thoughts by getting in touch with us via Twitter.