In this FIFA 19 defending tutorial, we will detail how to defend effectively in different positions. This will include tackling, containing and jockeying to name a few. If you do not currently use these techniques to defend, then this is for you!

Defending in FIFA 19 is a very intricate component of the game. Being able to master this with a range of defensive techniques can massively improve yourself as a player. Making sure you are able to defend sufficiently will always give a chance of a clean sheet. With this in mind, this provides the opportunity of nicking games on the counter attack, no matter how big the skill gap is between you and your opponent.

We are sure you’ve experienced coming up against very good defenses in FIFA 19 and how frustrating it can be. In order to contain the best FIFA 19 players, you will need to know different defensive methods. Smothering your opponent by pressing and blocking the space really can be effective in putting your opponent off their game. 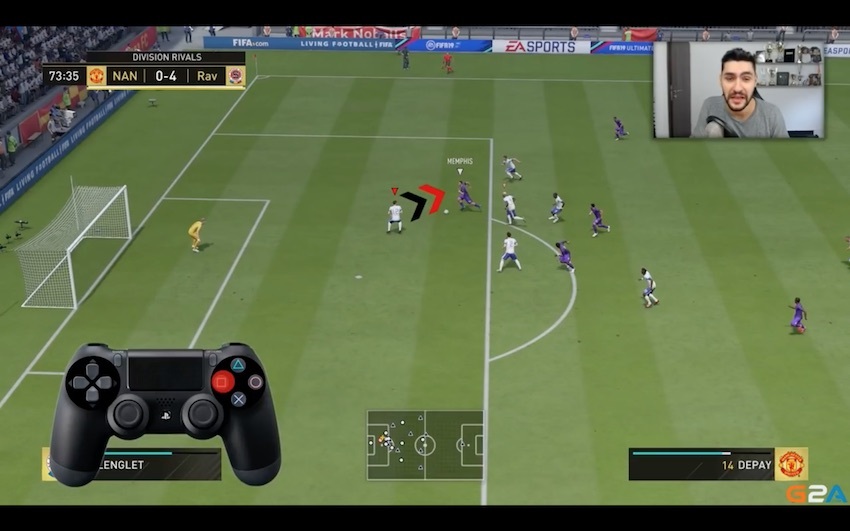 As the emphasis is on attack for most players in FIFA 19, you could find yourself behind very quickly if you’re not able to defend effectively against your opponent. Making a wrong move and pulling your centre back out of position could leave you very vulnerable. These decisions can be the difference between winning and losing.

As there are many components to FIFA 19 defending, it is very important to be able to implement every one to make sure that you are performing to the best of your ability. Below, we will provide each technique as well as the positions in which they are best used. The following video demonstrates these defensive methods being performed effectively at the right times, so we strongly recommed watching it!

More: FIFA 19 Crossing Tutorial | How to Score from Crosses

This is possibly the most over-powered defending technique to use at the start of a match. In order to do this, you will need to press and hold A/X. This automatically makes your defender mirror the movements of the attacker and if they make a bad touch, you will easily intercept.

This is similar to containing, although this is a more manual approach. Mastering this can be very effective. In order to do this, press and hold LT/L2 and move the analog in your desired direction. This could help rush your opponent into a decision as you’re standing off and waiting to intercept. This is effective as your player becomes very aggressive when tackling.

This can be performed by pressing and holding RB/R1. Whilst selecting another player, one of your teammates will go to contain the opposing player in possesion of the ball. This can be very effective in tracking the run of another player.

This will define the best FIFA 19 players from the average ones. During games, you can have a good idea of where your opponents next pass is going to go. This will give you a chance of intercepting the ball by running into the gap where you think the intended reciever will be. This is best to implement a teammate contain to force your opponent into the pass and can also be intercepted using a slide tackle. This scenario is pictured below. 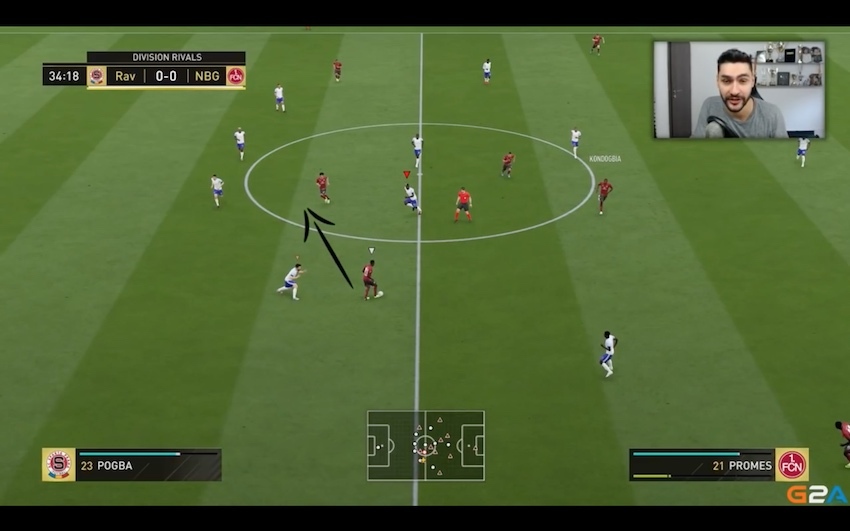 How to Intercept Passes in FIFA 19

Closing the Gaps in FIFA 19

As most of the defending is done by AI in FIFA 19, you can use other selected players to cover different areas on the pitch. A good example of this can be seen below. Try not to select your centre backs and bring them out of position, as good players will exploit this move. 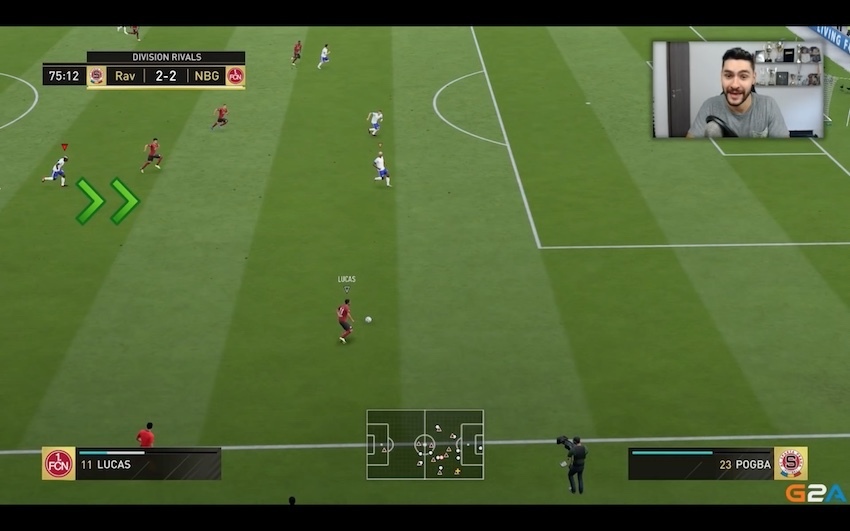 How to Defend Effectively in FIFA 19 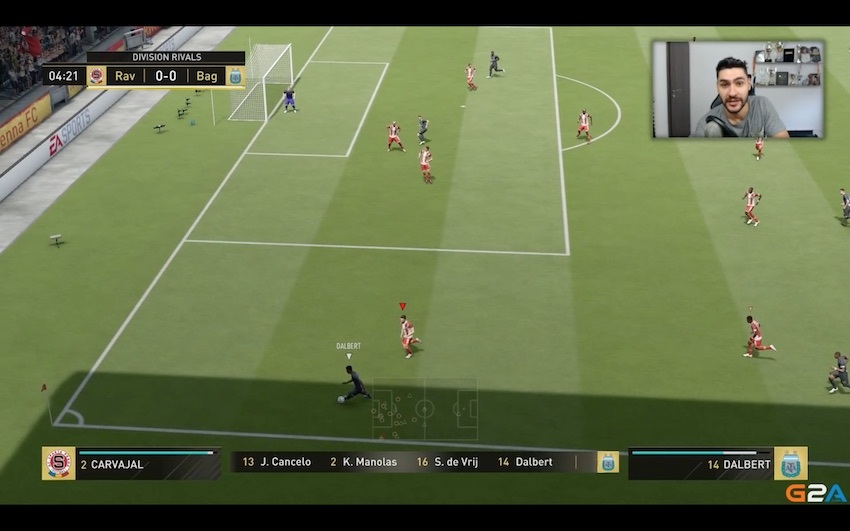 How to Use the Teammate Contain in FIFA 19

Good decision making, for example, anticipating passes and intercepting them, can be the difference between a common defender and a classic one. Being able to use these techniques, including the teammate contain and positioning other players correctly, can help to beast your opponent in attack.

Let us know if you have tried these techniques, or whether you’ve had success with any others. Get in touch with us via Twitter.