In this FIFA 19 attacking tutorial, we will explain an unstoppable trick to open up your opponent’s defence. As defending is regarded as being over-powered this year, it’s vital that you master this form of attacking in FIFA 19!

Custom tactics are a key component in being able to attack this way, which we will discuss below. Custom tactics are extremely undervalued in FIFA 19, as they provide you with the options to make your team play exactly how you want. Moreover, this creates very advanced gameplay which can make you unstoppable against your opponent.

Learning how to become deadly in your attacking play can completely overwhelm your opponent. We are sure that many of you have experienced coming up against players or tactics that you just can’t stop and how frustrating it can be. As some defenders can completely smother you, FIFA 19 attacking requires you to be clinical in order to get the ball into the back of the net. 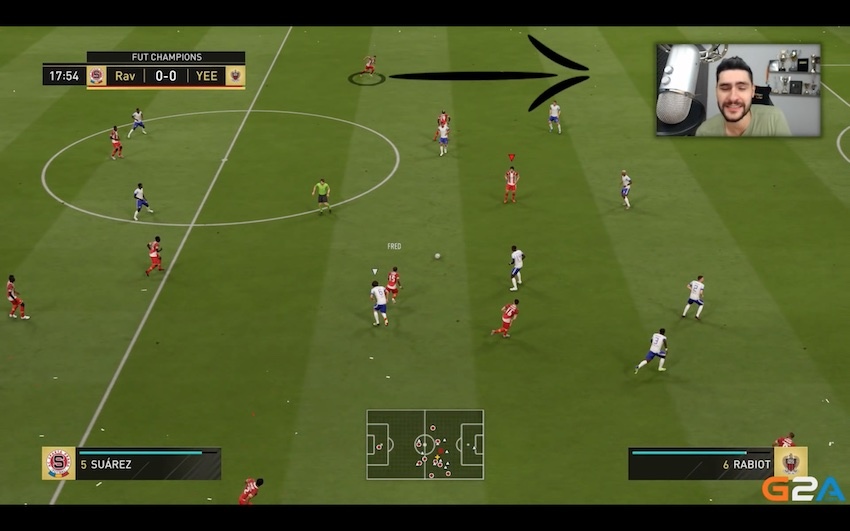 FIFA 19 Attacking Tutorial | How to Attack in FIFA 19

Another key component to this tactic is your formation. Formations are also underestimated in FIFA 19, as you can choose the ones which best suit your style of play and fit well certain types of players for each position. The classic 4-4-2 has been going out of fashion in recent years, and more advanced formations are now being implemented.

Ultimately, being able to attack with ferosity will lead to more goals scored and more wins. In this video, the player used this advanced tactic in FUT Champions and had great success with it. Follow carefully below, and you’ll achieve more wins and rewards in the FUT Champions Weekend League.

This technique is best used with the 4-1-2-1-2 (narrow) formation and the 4-3-1-2 formation. It also requires a fast central defensive midfielder in order to cover the wings when the full backs join the attack. Both the full backs will stay on balanced, although will have an overlap run type and this is what brings great success. 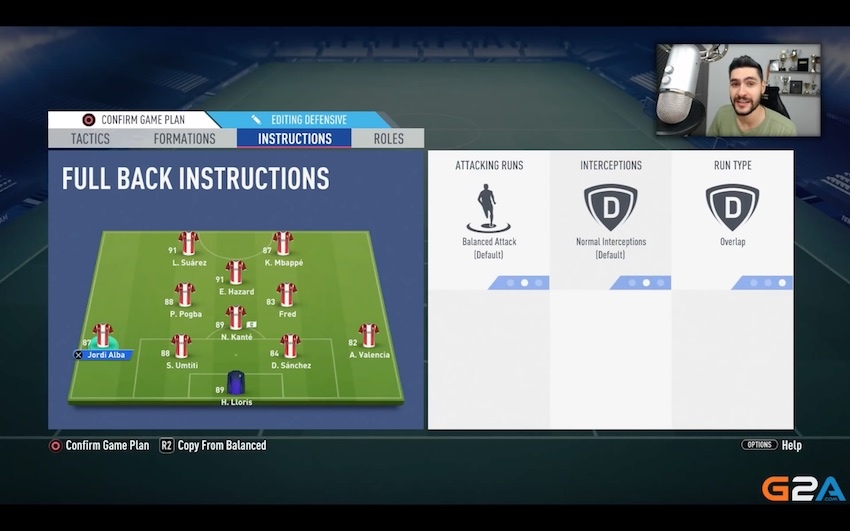 From applying these custom tactics, the image below is what you can expect to happen during your gameplay. As the 4-1-2-1-2 formation will allow you to dominate the middle of the park, this instruction for your full backs provides width to your play. This enables you to open up the game on the wings and makes FIFA 19 attacking unstoppable. 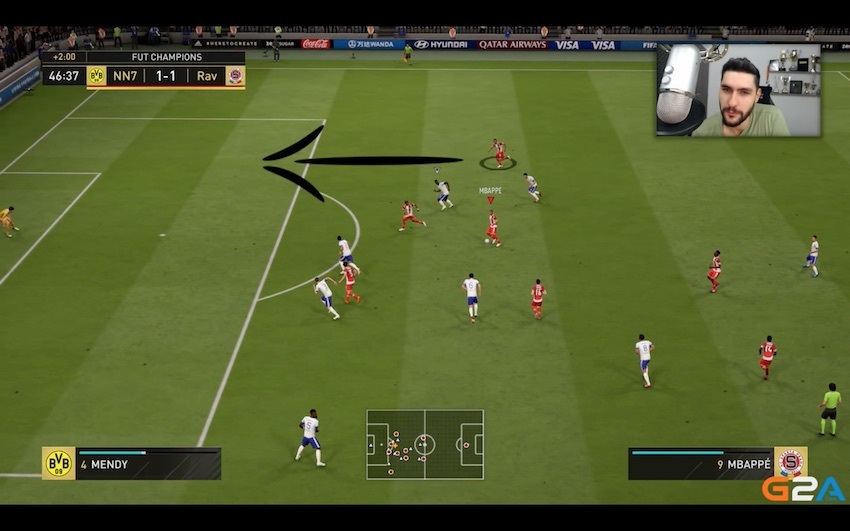 It is important to mention the need for your full backs to have high pace stats, as this will provide you with great success. As this formation is highly concentrated in the middle of the park, your opponent’s players will be also. This creates lots of space on the wings for your backs to steam into.

If you’re playing against an experienced FIFA player, they may adjust their formation or tactics to combat this, so keep an eye out for that. Ultimately, your full backs will be able to cross the ball into the box, which could be a low driven cross or cut the ball back depending on the scenario.

As shown in the above video, this can provide you with great success in the FUT Champions Weekend League, enabling more wins and better rewards to be achieved. Let us know if you’ve tried this FIFA 19 attacking technique, or if you have any other ways of attacking in FIFA 19. Get in touch with us via Twitter.