EA Sports has decided to remove Cristiano Ronaldo from the FIFA 19 cover, by revealing a fresh design for the game.

The reasons behind the removal of the Juventus striker from the game case is unclear at this time, however, there will still be a face from the Turin club featured in the new advertising.

Paris Saint Germain’s Neymar and Kevin De Bruyne of Manchester City are the other two cover stars, meaning that three 2018 domestic league title winners will now be at the forefront of the game’s promotional material. 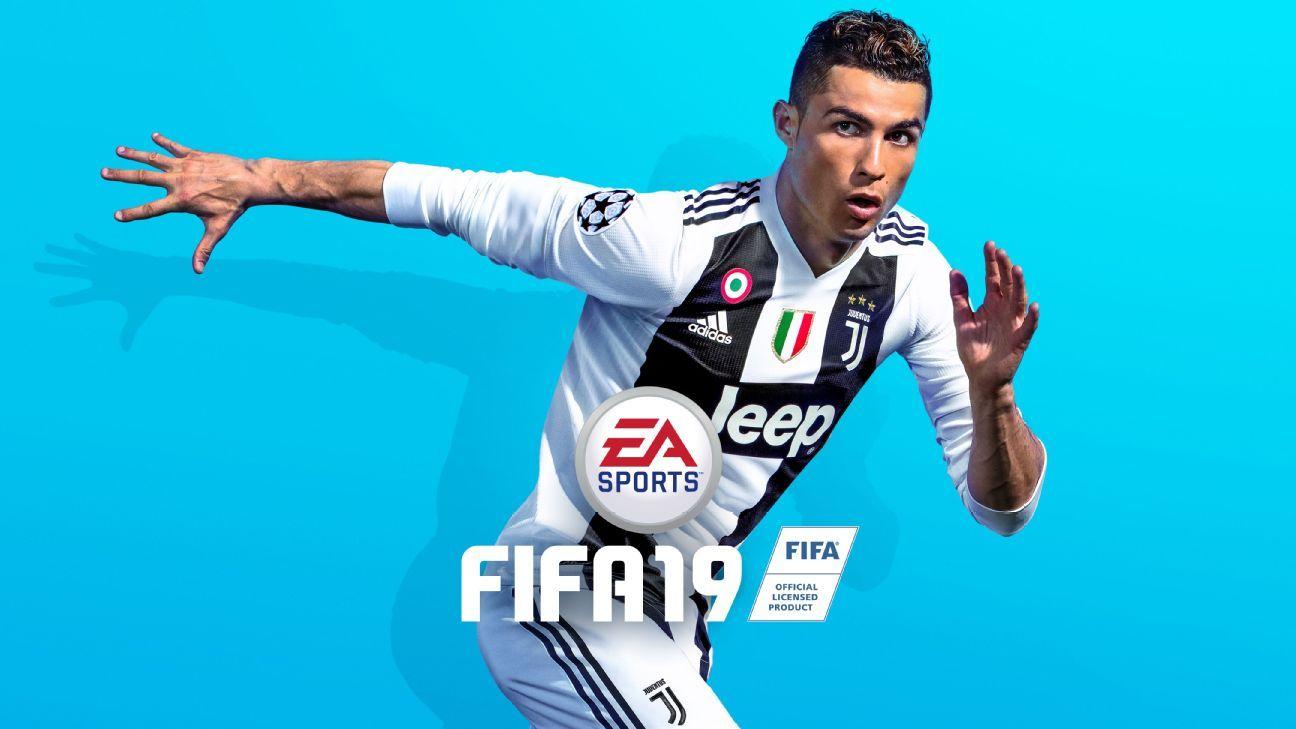 A possible reason behind the change could be further promotion of FIFA’s new exclusive rights with UEFA’s Champions League, which is set to resume on February 12 after a winter break.

The developer has been heavily advertising its inclusion in FIFA 19 since the game was launched on September 28 of last year, and this move could be a further continuation of that as we look towards the latter stages of Europe’s most historic competition.