EA remove Emiliano Sala from FIFA 19 to honor his legacy

Electronic Arts have paid respects to Emiliano Sala and removed his playable character from FIFA 19 following his death.

The Argentinian striker died during a plane crash in January. Wreckage of the light aircraft was discovered on February 3 and his body was recovered following a wide search near Guernsey.

He was travelling from France to the United Kingdom to start a new chapter in his career after Cardiff City FC announced that they’d broken their transfer record to sign him from FC Nantes. 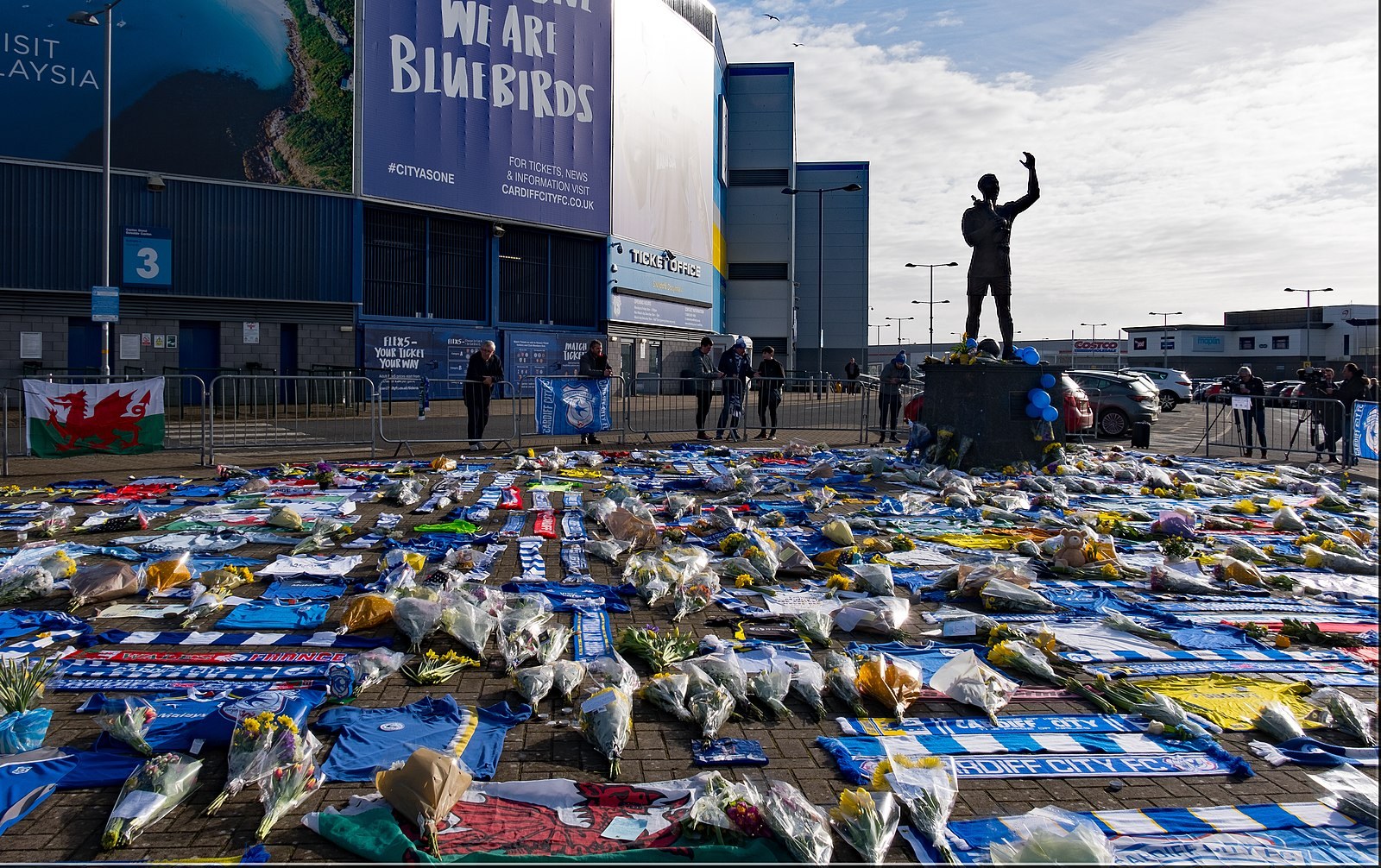 Tributes have poured in for Emiliano Sala, as seen here outside the Cardiff City Stadium.

The player has since been removed from FIFA 19’s Nantes roster and will no longer feature in Ultimate Team packs, with the developer posting an official statement for fans to read.

“We are saddened by the passing of Emiliano Sala,” they say, before explaining that the decision was taken in order to honor his legacy.

“We again send our sincerest sympathies to his family, Cardiff City, FC Nantes and his fans all around the world.”

In cases where players have died in the past, the price of their Ultimate Team cards have tended to inflate after they are removed from the game.

However, that won’t be the case this time as EA Sports has vowed to fix the price of the remaining Emiliano Sala cards, which can still be sold on the market.