EA’s ePremier League for FIFA 19 has been embroiled in controversy as the legitimacy of the competition’s increased viewership numbers on Twitch has been brought under question.

What is the FIFA 19 ePremier League?

The ePremier League is a 2019 competition that was created by Electronic Arts and the Premier League – the top division of professional soccer in Britain.

Each of the 20 Premier League clubs has two players representing them in this competition, one on the Xbox One side and one on the PlayStation 4.

The ePremier League is currently in its final stage, with a winner of the entire competition set to be determined in the Grand Final on March 29. 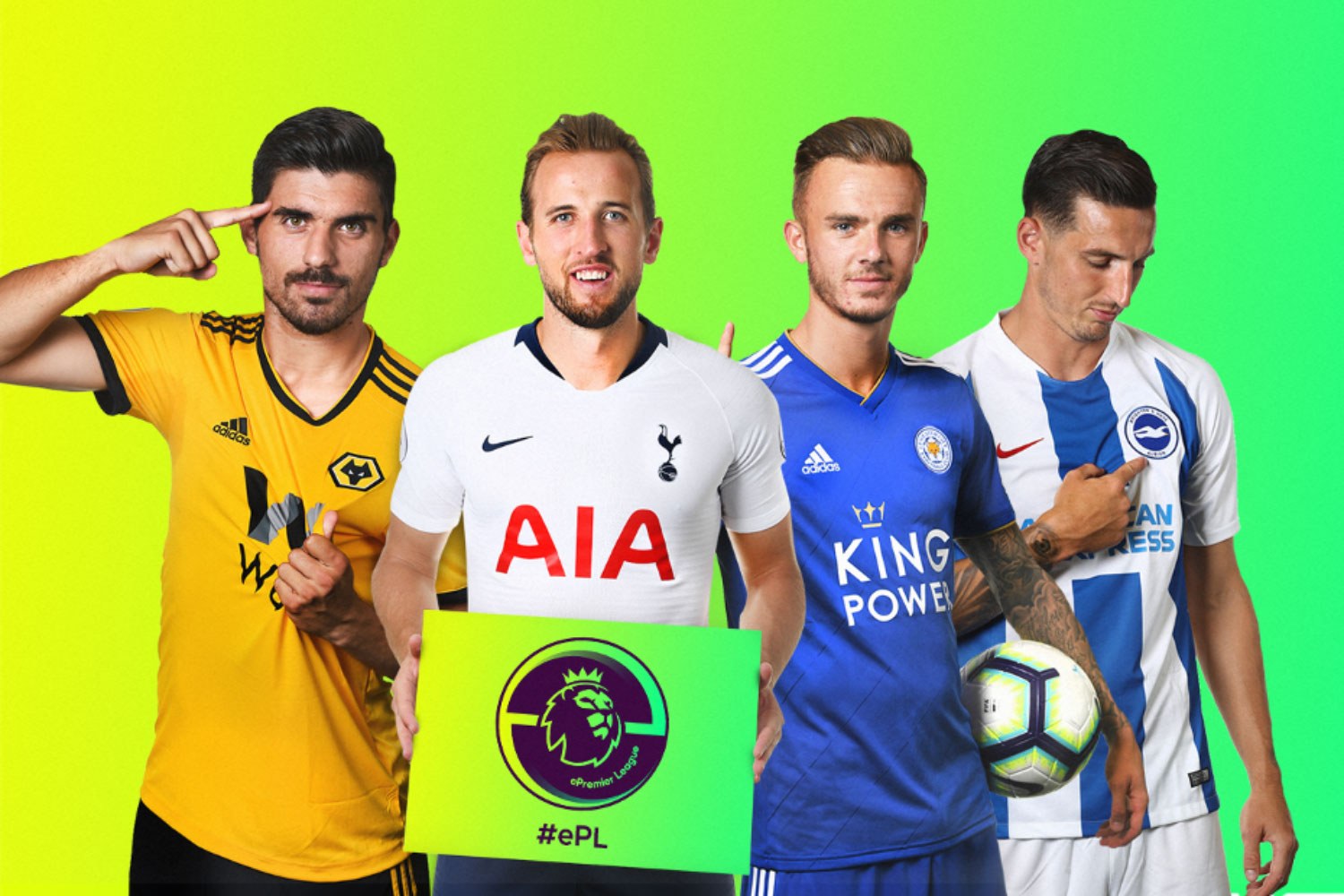 The ePremier League competition is a direct collaboration between EA and the Premier League.
[ad name=”article2″]

The ePremier League was being livestreamed on a variety of online platforms, one of which is Twitch. On March 28, esports host and author Paul ‘Redeye’ Chaloner noticed that the viewership numbers on the Twitch stream were oddly highly inconsistent.

While did make sure to not accuse EA of viewbotting their own stream, he was certainly inclined to try and figure out why the numbers were being so wonky.

I don't want to get in to "fake viewers", "bots" arguments, but I'm struggling to understand how and why the stream is jumping all over the place with viewer numbers.

Redeye’s tweets understandably garnered a lot of attention, including that of esports consultant and insider Rod ‘Slasher’ Breslau, who also expressed his confusion about the rapidly changing viewership numbers, calling them “super fishy.”

After some digging, he discovered that the ePremier League Twitch stream was actually being embedded and autoplayed across a number of major websites, including the likes of BBC Sport, Vox’s Eater, ESPN, and more.

What’s more is that these embeds were clearly placed in slots normally reserved for advertisements, confirming Slasher’s claim that Twitch offers to autoplay streams on websites as a service to its partners.

Viewer inflation is through embedded Twitch video autoplaying on other sites, offered as a service provided by Twitch to partners for $$$

EA's FIFA esports stream has now been spotted autoplaying on Vox's Eater and inside of a ESPN page (from @BUSFROMSPEED + @Paul_Dejala) pic.twitter.com/V3O9UHa4ni

Ties with the Overwatch League

Also chiming in on this topic was Richard Lewis, another top level expert in esports, who contended that Twitch had been using this practice for a long time and that Overwatch does the same thing by embedding its Overwatch League streams in the Battle Net client.

“As I’ve told you many times, Overwatch does the same shit just with the Battle Net client, which you’re totally fine with,” he tweeted to Slasher. “If I have Battle Net open on my PC because I might play Hearstone at some point, why should that make me an Overwatch League viewer?” 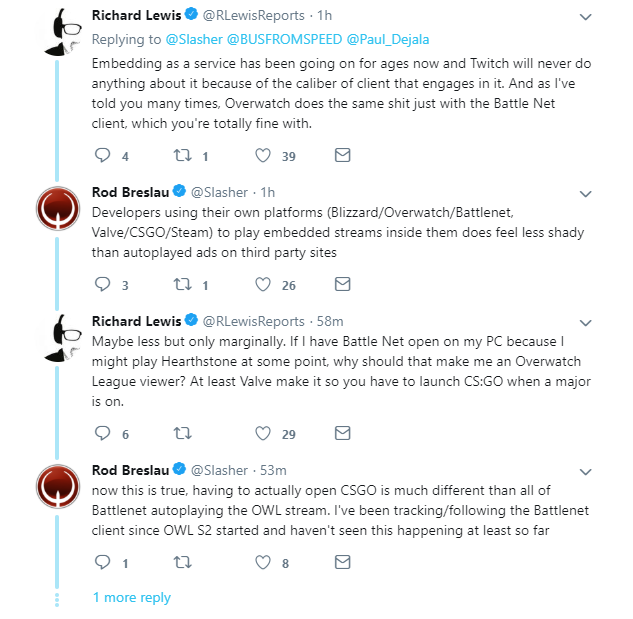 Of course, this isn’t the only way EA have bolstered the Twitch viewership numbers for their tournament streams; in the past, they’ve offered in-game FIFA players who link their Twitch and EA accounts and watch the streams.

In fact, that was what most people initially thought was going on again with the ePremier League stream, until further research revealed that not to be the case.