EA Sports and UEFA have officially announced the inaugural eChampions League tournament to be played on FIFA 19.

The competition will take place exclusively on PlayStation 4, and will be included as part of the of FIFA Global Series as players attempt to qualify for next summer’s eWorld Cup.

Players who hope to compete in the competition need to take part in the eChampions League Global Online Knockout tournaments, which will take place on PS4 on March 2-3 next year.

The top 64 players from those tournaments will then enter a live qualifying event on April 26, from which the top eight players will qualify for the eChampions League Live Final.

The live final takes place in Madrid, Spain on Friday, May 31, just one day before the actual UEFA Champions League final. The final eight players will draft players who have competed in the group stage of the 2018/19 tournament, then face off to declare the winner of the first ever eChampions League. 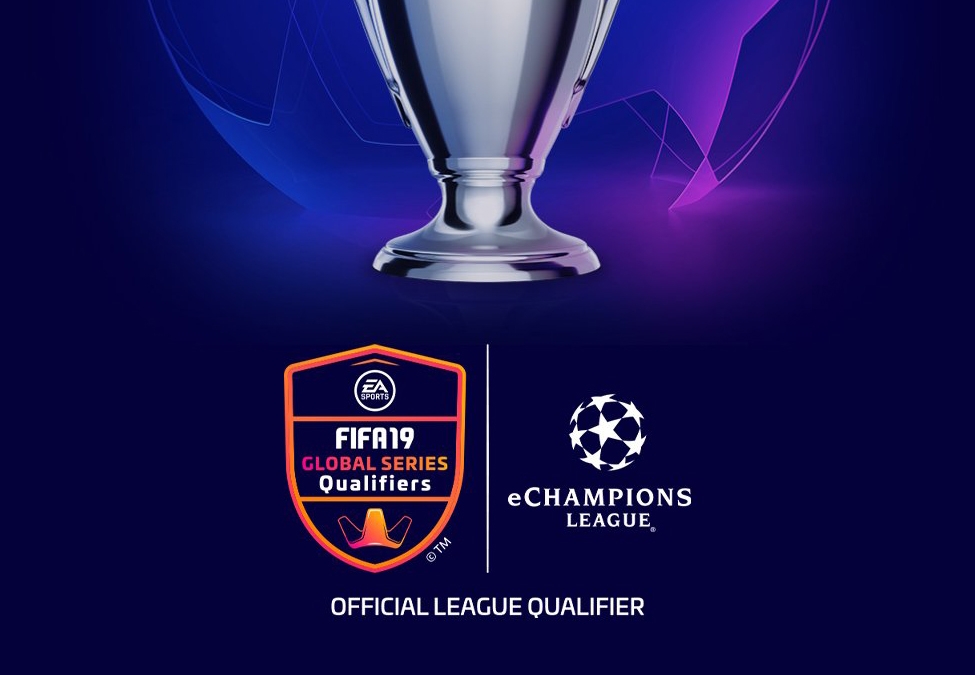 The eChampions League will take place as part of the FIFA 19 Global Series.

“It creates a unique opportunity for the competitive Fifa superstars to represent their clubs in the pinnacle of club football,” said EA Sports FIFA competitive gaming commissioner Brent Koning. “Building an authentic UEFA Champions League competition was the next logical step in the continued EA Sports FIFA 19 Global Series expansion for both players and spectators.”

The announcement of the eChampions League comes on the back of the Premier League announcing their own competitive FIFA tournament, which kicks off in January, with it’s live finals being broadcast on Sky Sports next year.

There is currently no information regarding the format or entry process for the eChampions League, but we’ll be sure to keep you updated as news becomes available.