What is Fallout 76 Survival Mode? Beta release date, how to play and more - Dexerto
Fallout

What is Fallout 76 Survival Mode? Beta release date, how to play and more

Bethesda have officially announced the arrival of a brand new game mode for Fallout 76 on PC, Xbox One and PlayStation 4 named Survival Mode.

Survival Mode will be released as a beta, and will be seperate from the main game, offering fans of the post-apocalyptic title a new, more aggressive way to play the action RPG.

Bethesda officially announced Survival Mode as part of their ‘Inside the Vault’ series, which breaks down upcoming changes and new additions to the game, on Thursday, March 21, with rewards available to those who can compete the challenges inside the mode. 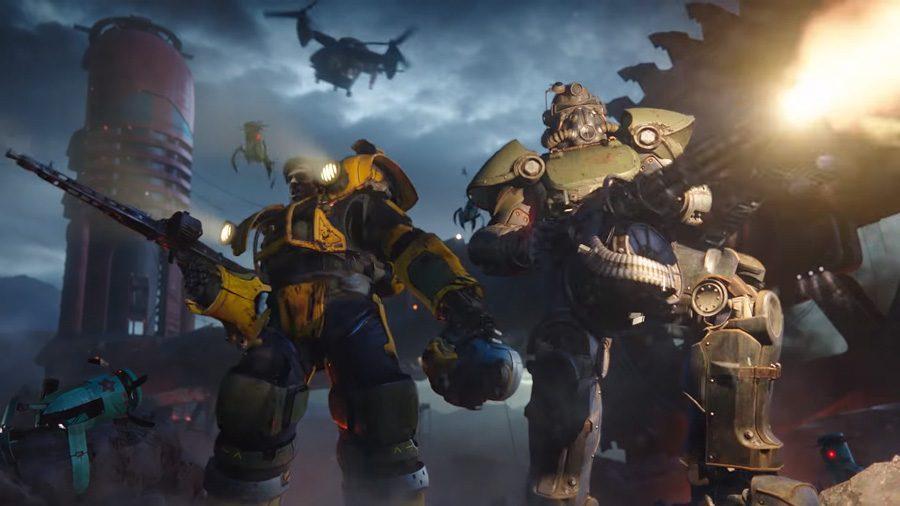 What is  Fallout 76 Survival Mode?

Survival Mode is a new version of Fallout, where players can still loot, explore and complete quests as normal, but can also launch attacks on other players in the game. Players will drop all of their junk alongside a random amount of aid items, which the survivor can then take and use themselves.

Players will also earn twice as many Caps in Survival Mode, and players can use their Caps to place a bounty on the head of those who take you out. There is no Seek Revenge respawn option though, so if you’re killed, you’ll have to hunt them down again to gain vengeance.

The mode has also been tuned to provide better combat, with weapons buffed to make them even more powerful in the right hands. Players will be able to respawn, but only in their own C.A.M.P., at Vault 76 or at one of the game’s Train Stations, although fast track will be limited around the map.

Lock and load! We’re gearing up to release the Survival Mode Beta next week for #Fallout76.

Get more details in the latest Inside the Vault: https://t.co/4RzZYI8dhm pic.twitter.com/0xhMTulRwI

When does Fallout 76 Survival Mode launch?

Survival Mode will launch as a beta on Tuesday, March 26 on Xbox One, PlayStation 4 and PC. Bethesda have yet to announce how long the mode will be in beta.

Will Fallout 76 Survival Mode have leaderboards?

Yes, Fallout 76 Survival Mode will have leaderboards when it launches. These scoreboards will show players how long they have been able to stay alive in the Wasteland, alongside a number of different stats which will allow you to measure yourself against those who are also playing the game.

While many will aim to be at the top of the leaderboard, you may want to avoid being there too long, as the three players in the lobby who have remained alive the longest will have an automatic bounty on their head. 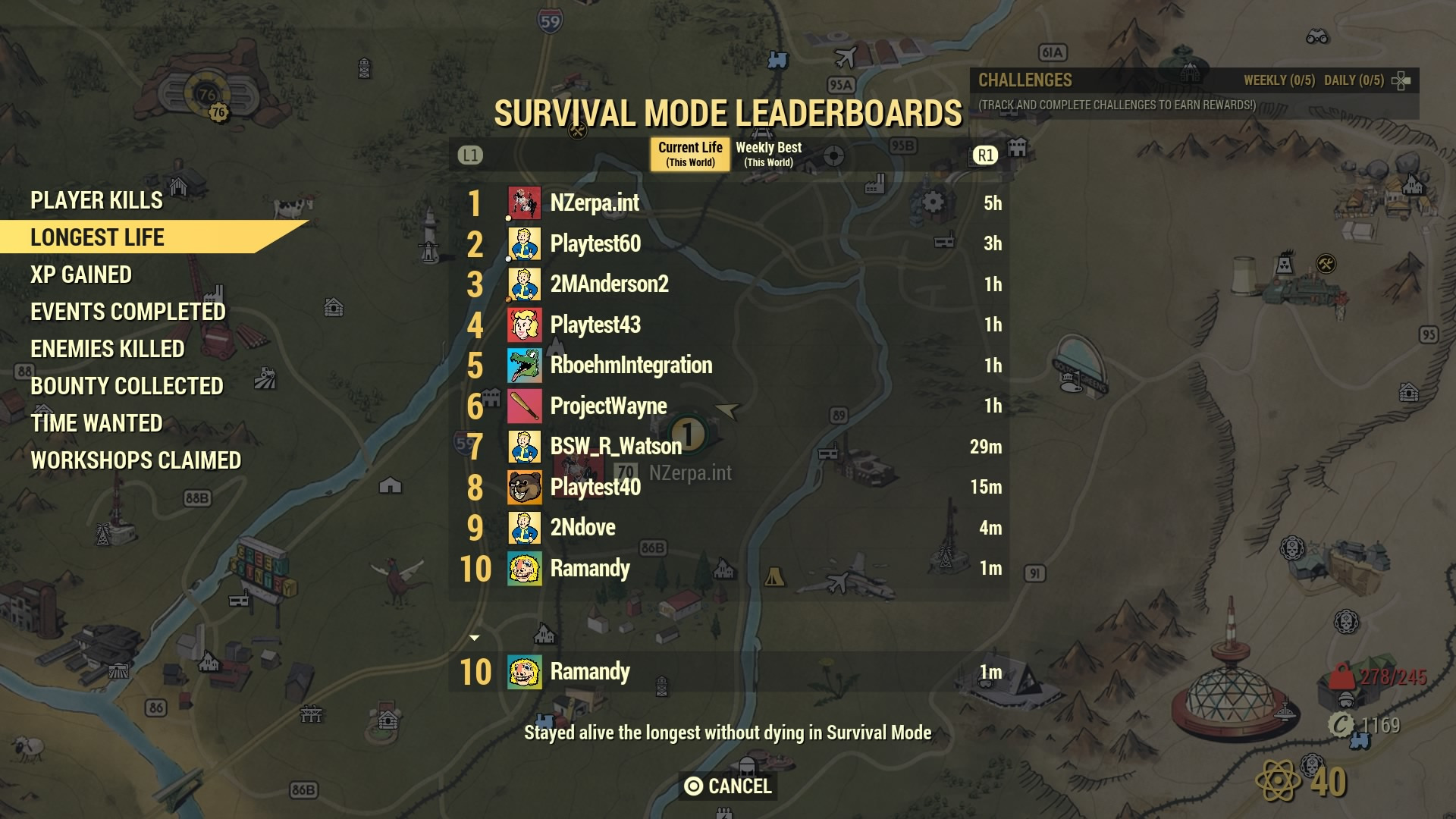 Players will be able to see how they stack up against over players.
[ad name=”article4″]

Survival Mode will have also include a number of weekly challenges for Fallout 76 players to complete, with each week granting a new legendary weapon as a reward for finishing the tasks.

Players who complete the first week’s challenges will receive the ‘Crushing Blow’ M79 Grenade Launcher, which deals double damage to enemies who have full health, and also does an additional 50% damage to limbs. 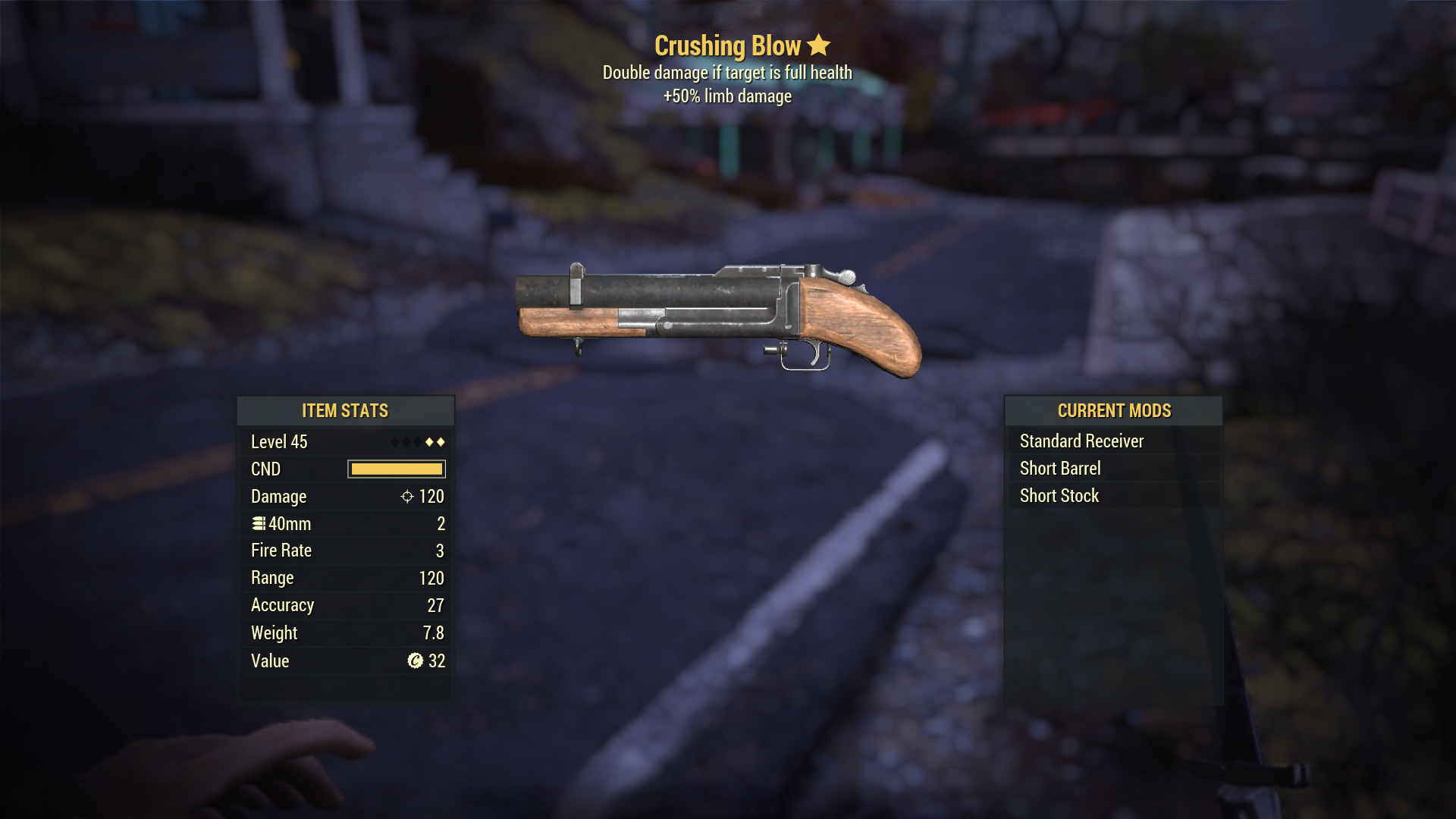 How do I play Fallout 76 Survival Mode? 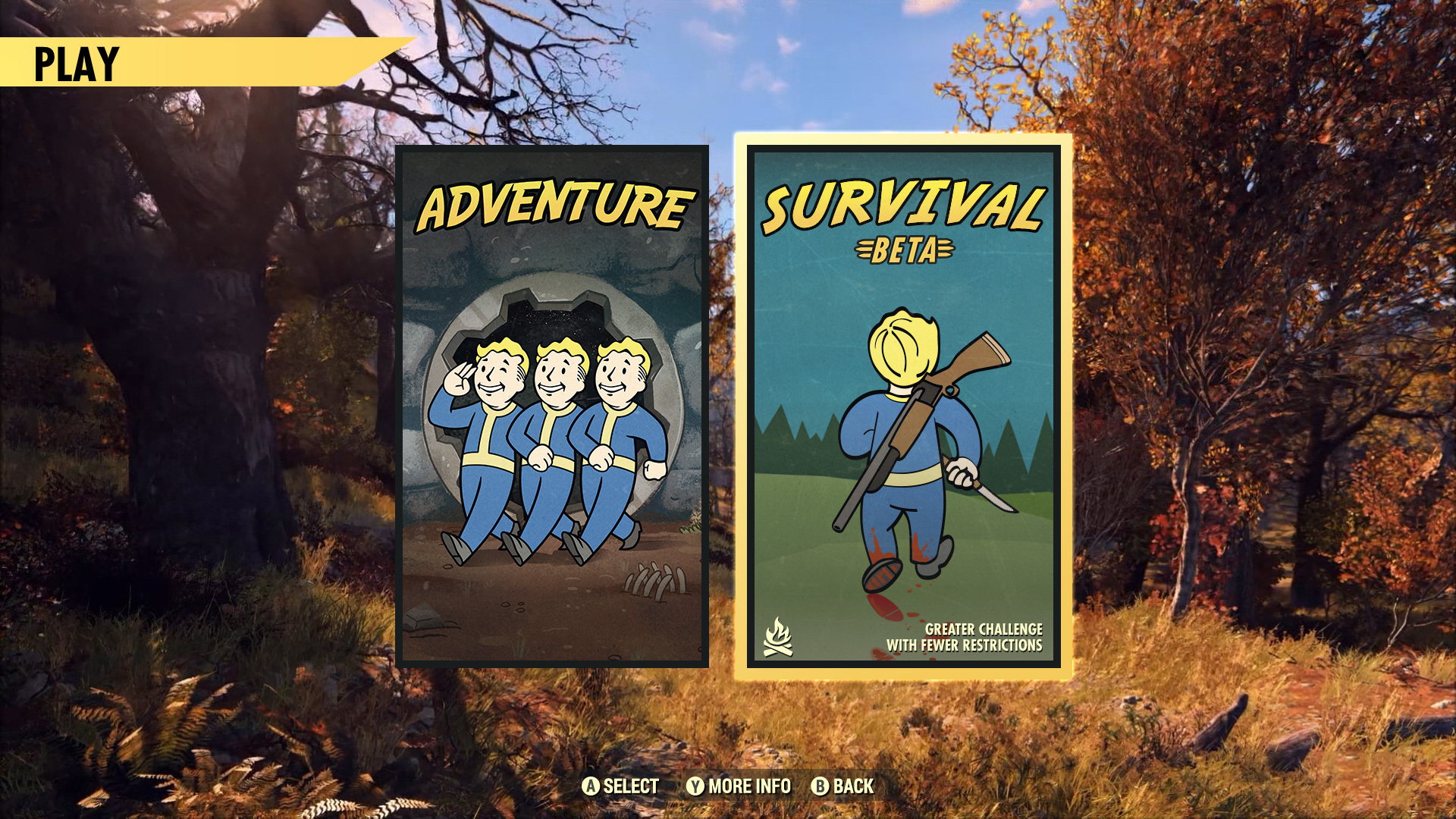 A look at the Fallout main menu with the Survival Mode option.

Fallout 76’s Survival Mode beta launches on March 26. Make sure to stay tuned to @Dexerto for all the latest news surrounding the new mode.