Given the incredibly shaky launch of Fallout 76, it should be no surprise to see that yet another debacle has cropped surrounding the controversial title.

After weeks of mishaps, Fallout 76 once again became entangled with more controversy in the final days of 2018, albeit one not wholly concerned with the game itself.

While Fallout 76 players were initially excited about the ‘Nuka Dark Rum’ collaboration between Bethesda and the Silver Screen Bottling Company, they were met with much disappointment upon the drink’s release.

Many were fine with the taste but were less than pleased about the presentation given that it was housed in a plastic bottle rather than the glass bottles that the in-game ‘Nuka Cola’ comes in. 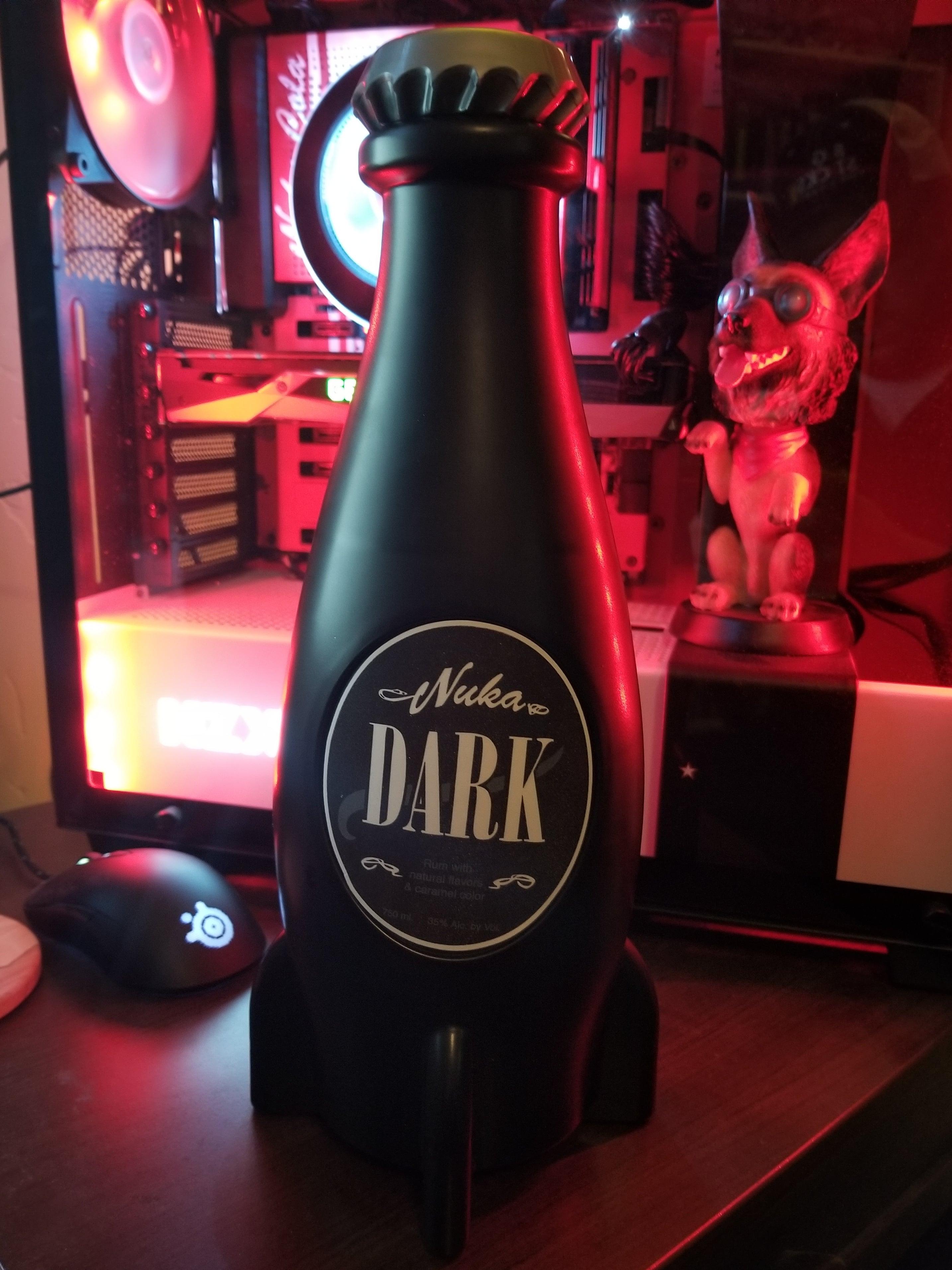 After a few days of outrage from all corners of the internet, Ryan McElveen, COO of the Silver Screen Bottling Company, spoke out about the backlash in an attempt to run some damage control.

In the lengthy statement, McElveen assures fans that much time an effort went into the creation of the bottles, citing “over 100 hours [spent] writing the code to create the 3D-printed prototype of the shells.”

While some of the original prototypes were glass, the company felt that the “glass bottle alone would not have been dramatic enough for the look [they] wanted.” 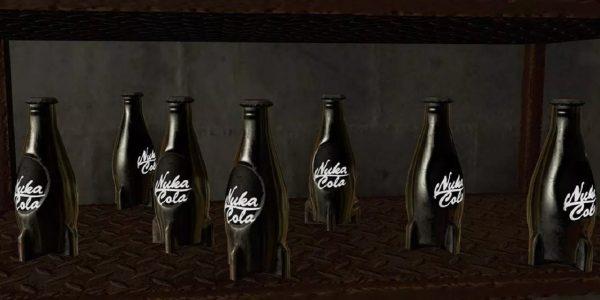 Despite his stance that the product is the best it could have been, McElveen assures buyers that the company “will work to make it right” should they not be impressed with the final product.

This doesn’t look to be the end of the issue, however, as McElveen’s response has been met with even more criticism, with one Reddit user even putting together a detailed response to the specific points made in the post.

With 2019 on the horizon, Bethesda is no doubt hoping to put the many controversies of 2018 aside in the hopes of righting the ship on Fallout 76.