Bethesda has released another sizable patch for Fallout 76 that address some keys issues that the community has been asking for since release.

Since the release of Fallout 76 on November 14, Bethesda has faced an uphill battle to get back into the good graces of the community, both inside and outside the game itself.

The December 4 patch sought to make some widespread balancing changes, most notably increasing weapon damage by 20% across the board and increasing item drop rate from bosses.

This latest patch, however, looks to make some major changes to C.A.M.P., one of the core concepts of the game.

From construction improvements to placement improvements, this update will allow players to better navigate their homestead without any extra interference. 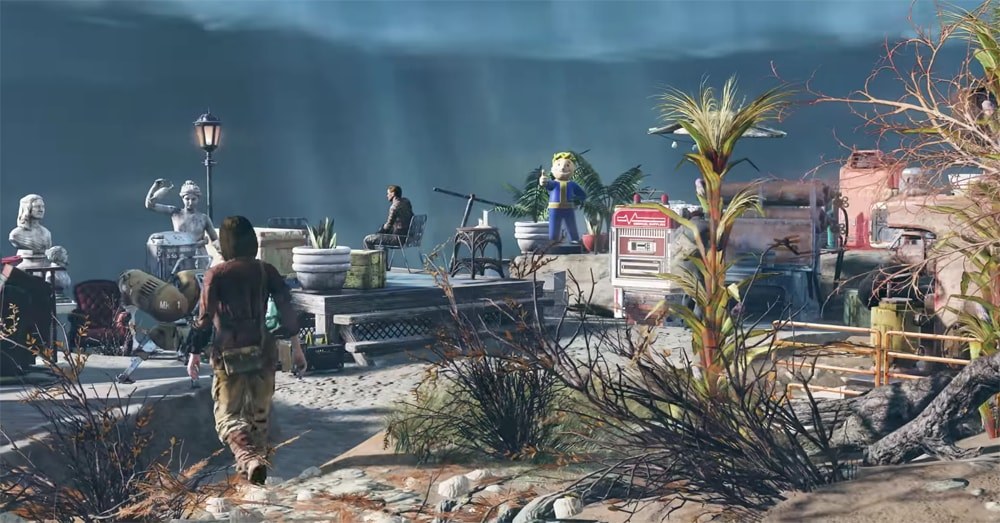 Fallout 76’s C.A.M.P. system is one of the core components of the game.

That wasn’t the only major change to come with this update, however, as the ability to re-spec your SPECIAL points after level 51 was added in the December 11 patch.

PC players also received a couple new features in the form of a push-to-talk hotkey and brand-new Field of View and Depth of Field sliders to further customize the game.

Additionally, and perhaps most importantly to some, a incredibly long list of new bug fixes were included with the 5GB update (3GB on PC). 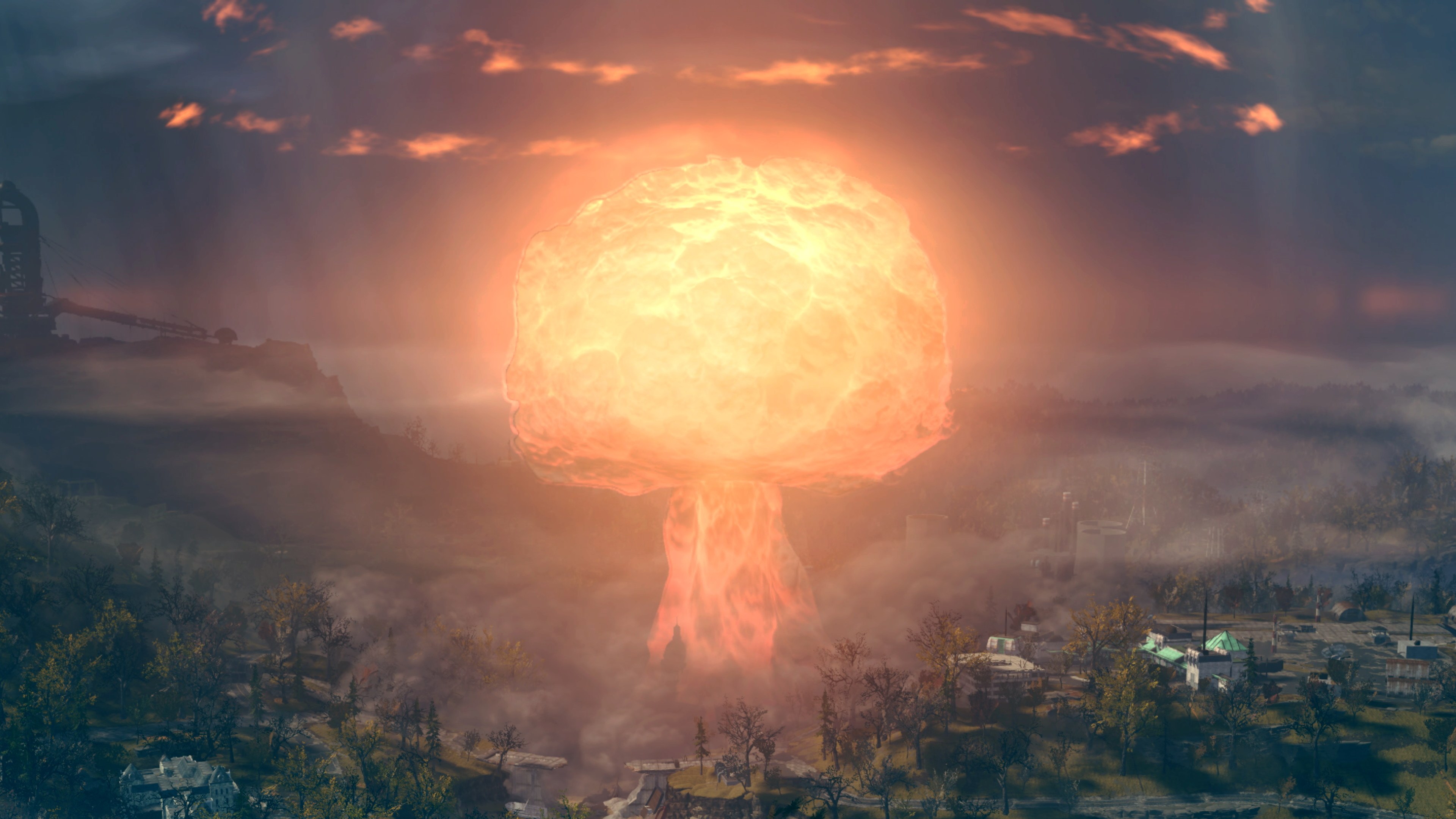 Bethesda has been releasing regular updates ever since the release of Fallout 76 to fix the many problems that have cropped up.

You can read the full patch notes for the December 11 update below:

Our latest patch for Fallout 76 will bring major C.A.M.P. improvements, SPECIAL re-speccing, new display settings for PC, and many new bug fixes to the game. Read on for today’s complete patch notes.

Download sizes for this update will be approximately 5GB for consoles, and around 3GB for PC.

As mentioned here, we’ve adjusted our schedule to allow for further testing on console versions of the game. PC maintenance is taking place on December 11, and we’re currently planning for console maintenance to begin on Thursday, December 13.

Here are a few of the major changes coming with today’s patch. Additional details further below.