Platinum Heroes, a StarCraft 2 community is hosting a charity tournament in honor of Geoff “iNcontrol” Robinson, a commentator and former player, who unexpectedly passed away on July 21.

All donations will be going to Southern California Bulldog rescue. When Robinson passed away, his family posted on his Twitter account asking, “to honor Geoff or offer comfort to his family, we suggest donations to @SoCalBulldog, which he loved.”

As of the time of this posting, 59 players have signed up to compete in the charity tournament scheduled for Sunday, August 4 at 9 AM PST.

Following the devastating loss of Geoff 'iNcontroL' Robinson we from "The Platinum Heroes Community" wanted to host a charity memorial tournament that's open to all ranks! @matcherino_ gave us an upgraded 1$ per coupon code so please do use them!

The Challonge page states that, “there is no restriction on participants for required number of games or League for this Tournament. This Tournament is organised by Platinum Heroes Discord and casted by Creighton Olsen on Twitch.”

Dexerto has reached out for more information on the event. We will update this article when we know more. 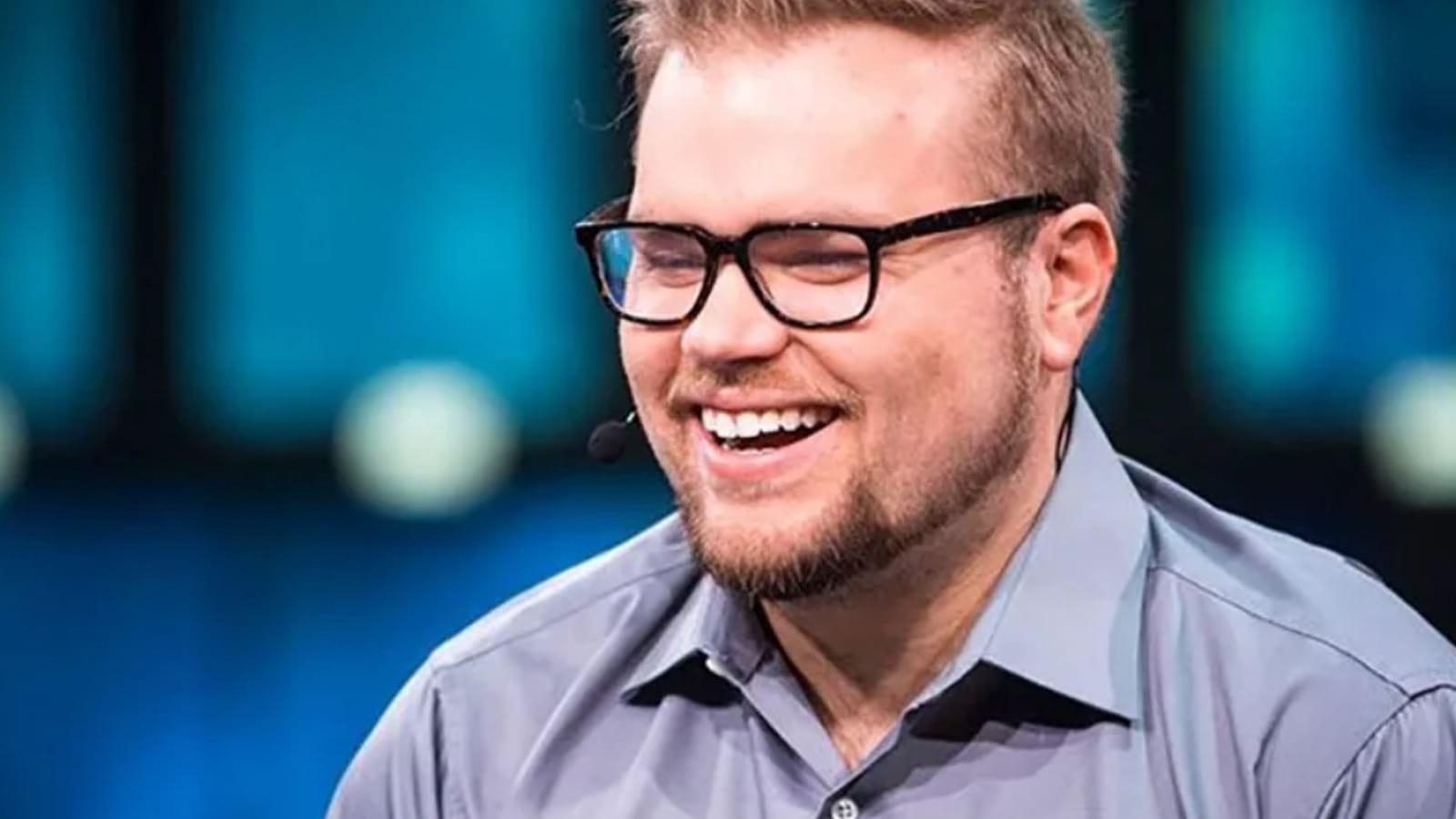 iNcontrol was a former StarCraft player and commentator
[ad name=”article3″]

Geoff “iNcontrol” Robinson passed away on July 21 due to a blood clot in his lungs. He was only 33 years old.

Many within the esports community posted fond memories and tributes of Robinson after hearing the tragic news. Journalist Duncan ‘Thorin’ Shields described him as “one of the most entertaining people to ever be involved with esports.”

The official StarCraft Twitter account posted a heartfelt message and stated that “StarCraft won’t be the same without [Robinson].”

The Overwatch League had its own touching tribute with hosts Chris Puckett and Soe Gschwind-Penski emotionally sharing their thoughts on Robinson before a video package aired with highlights from his career. 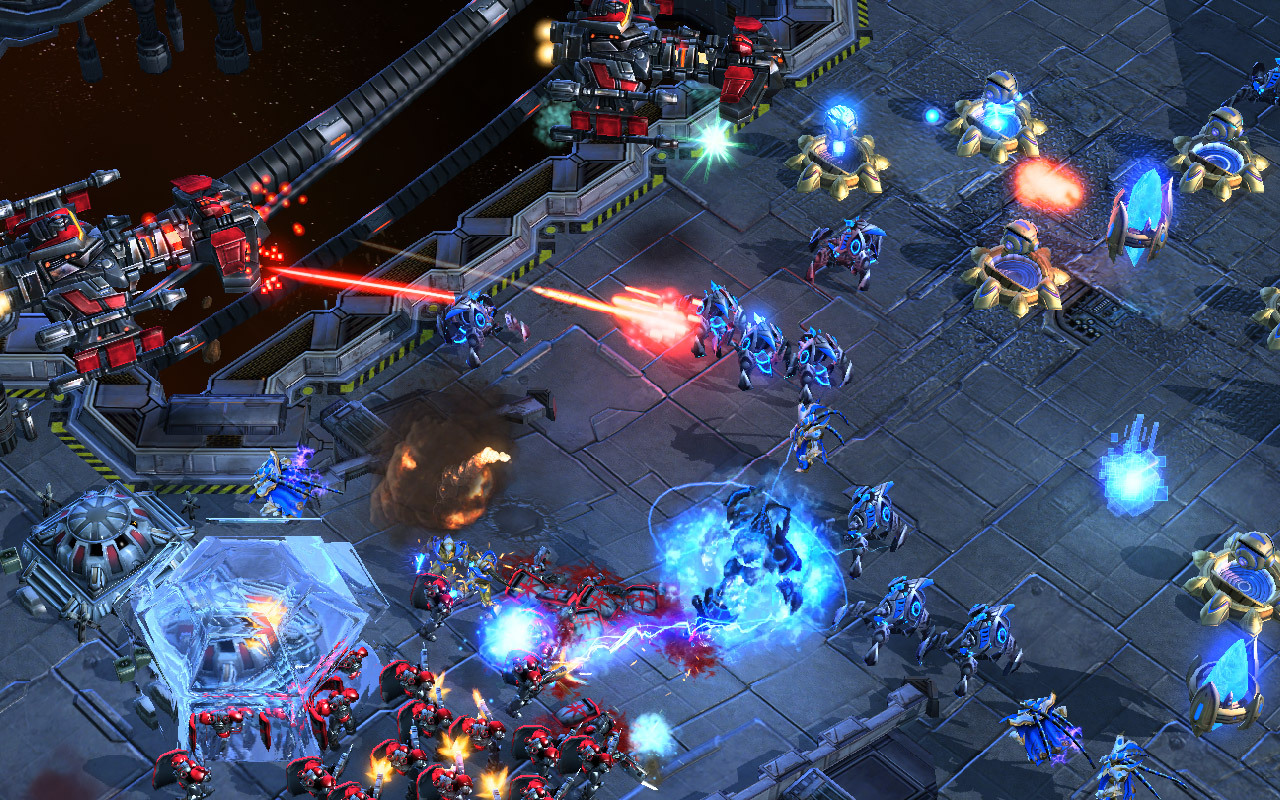 Robinson started off his StarCraft 2 career as a Protoss (one of the three main races/factions within the game) player before transitioning to the role of a commentator.

As a broadcast talent member, Robinson worked events such as North American Star League and the 2012 DreamHack Open: Stockholm.