Splyce is set to make history at the League of Legends European Championship on July 26 by wearing Pride jerseys on the main stage and on the global broadcast as they take on Team Vitality.

According to OverActive Media, Splyce’s owners, the team will swap their traditional yellow, black and grey jerseys during their matches this week to celebrate Christopher Street Day in Berlin.

“Across our entire organization, we are building a culture of winning, and to do that we need everyone to feel safe and encouraged to bring their full selves to work everyday. That is why I am so proud of this initiative and want to clearly reiterate that at OAM, everyone is welcomed no matter how you identify or who you choose to love,” OverActive Media’s CEO and President, Chris Overholt said.

“One thing we want to send is a very clear message. Everybody is welcome in the esports community. Regardless of your gender, identity or sexual orientation,” esports commentator and Splyce social media admin James ‘Stress’ O’Leary explained in a video. 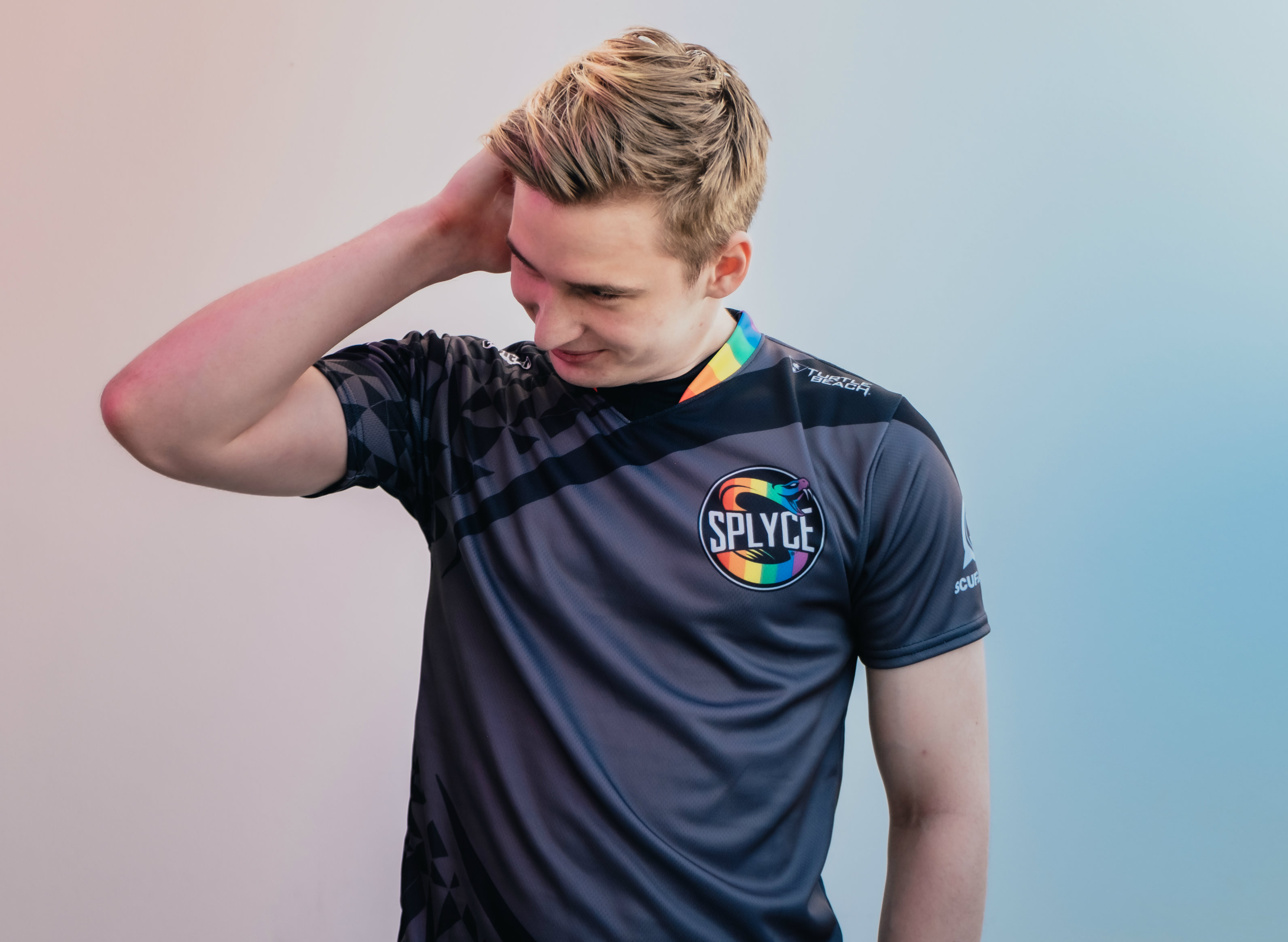 Splyce’s Pride jerseys will be available for purchase and all proceeds will be going to ILGA-Europe. ILGA-Europe is a charity that fights for equal rights for LGBT communities in 54 countries throughout Europe and central Asia.

Splyce is currently 7-3 and sit at third place in LEC standings. If they can maintain their position, they will advance to the LEC European Championship Summer Finals in Athens, Greece. The winner of that, will then qualify for the League of Legends World Championships later in the year.