Sources have informed Dexerto that several high profile and experienced staff are set to leave Activision Blizzard over the next two weeks. Set to be among them will be Kim Phan, the Global Product Director of Blizzard Esports – someone who has been with the company over thirteen years.

The news comes just a week after Nate Nanzer, the Fortnite Battle Royale and their newly acquired Rocket League.

The news continues a trend of negative headlines for Activision Blizzard, including hundreds of layoffs being made – despite the company’s latest shareholder meeting proudly announcing a “record revenue year.” 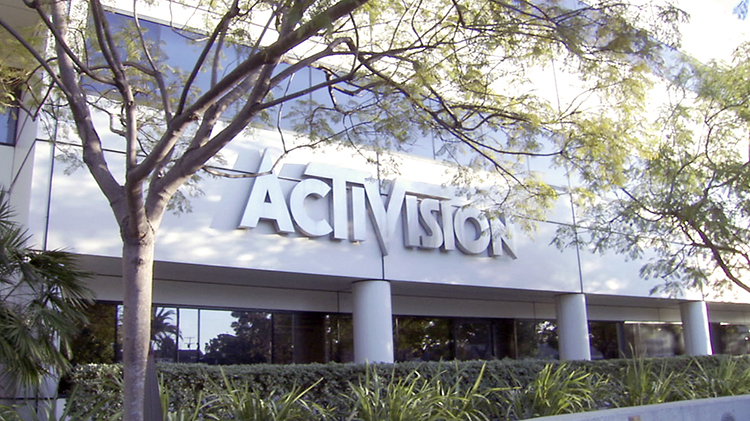 Scores of employees have been let go from Activision Blizzard after having a record year.
600

They were also criticised for treating their customers with contempt during a disastrous announcement of Diablo mobile, where the developers chided the crowd with comments such as, “do you guys not have phones?”