Smash Bros players may not have to wait much longer to play as Hero from Dragon Quest as the game’s newest DLC character.

Nintendo uploaded a YouTube video on July 16 promoting the company’s big July plans, including the release of Hero in Smash Brothers Ultimate.

However, the company edited the title of the video from July to Summer without providing an explanation. 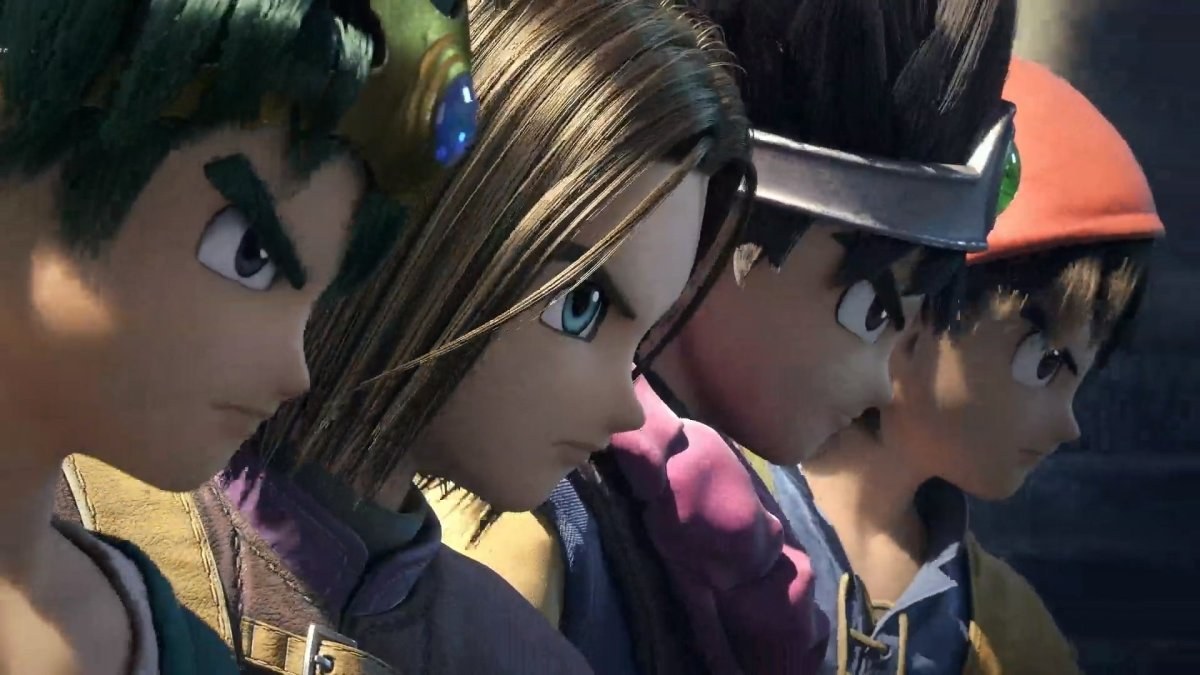 Every other game in the video has a July release date or is currently undergoing an event, such as Fortnite season 9.

The change had not gone unnoticed and some users screen grabbed the previous title.

Nintendo think they slick by changing the title huh pic.twitter.com/O3e2wh5Ahl

YouTubers who saw the original title let Nintendo know in the comments section. “NO NO NO NO YOU DON’T NINTENDO! We saw July don’t you DARE pretend it said Summer,” user SonicMaster211 wrote.

“For those that came late. This video originally said “July” instead of “Summer” when it first went up. Seems like it was edited to removed the connection to DQ Hero DLC arriving in July,” GeneralDisarray666 commented.

The next character to be released after Hero will be Banjo-Kazooie. Nintendo has already said he is scheduled for “fall”, but gave no further details.

Super Smash Brothers Ultimate continues to dominate the fighting game scene. Nearly 3,500 Smash players have registered for Evo – the most out of any game at the 2019 event. Evo is set to begin August 2, 2019 in Las Vegas.

Evo president Joey Cuellar tweeted that “DLC/Patch lock-in will be July 17. Anything after that date will not be allowed at Evo. This includes any hotfixes made without a hard patch.”

That means Hero will not be allowed at the event unless he is to be released today, July 17.