Rick Fox, the owner and founder Echo Fox, is a well known figure within various esports scenes. However, there was a time when he knew very little about competitive gaming, as he explained to Richard Lewis.

Season 2 of the Dexerto Talk Show got underway on February 3 with host Richard Lewis delving into a number of topics with Rick Fox over the course of an hour long episode, starting with the decision to create Echo Fox and enter the esports space.

“So much of my life has surrounded video games and just my own personal love and pleasure playing them,” the former NBA star explained when asked how he learnt about the space. “Discovering the game League of Legends and my son moving out to college a few years back and really getting into his passion for game design and where he wanted to go in his life. 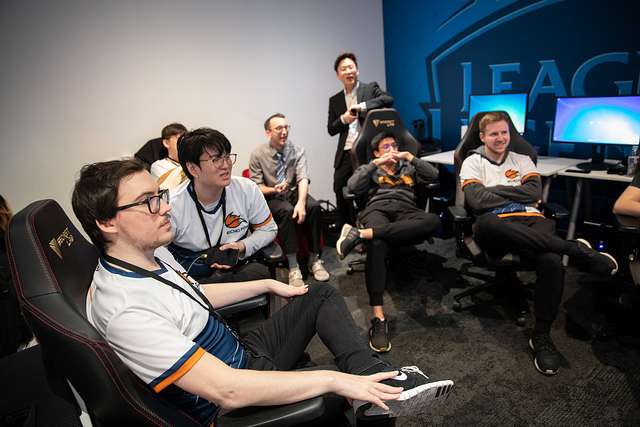 “For me, I stumbled into a greater understanding of what professional video gaming and esports had become at that point. For me, the experience was really just out of a shared love with my son, just spending time with him is how it all started.

“Then I took a greater in-depth look at what was happening out in the landscape and I really just connected what I knew – which is traditional sports and my time as a professional basketball player – with what I was sensing was really beyond bubbling up, it had been around for long time. 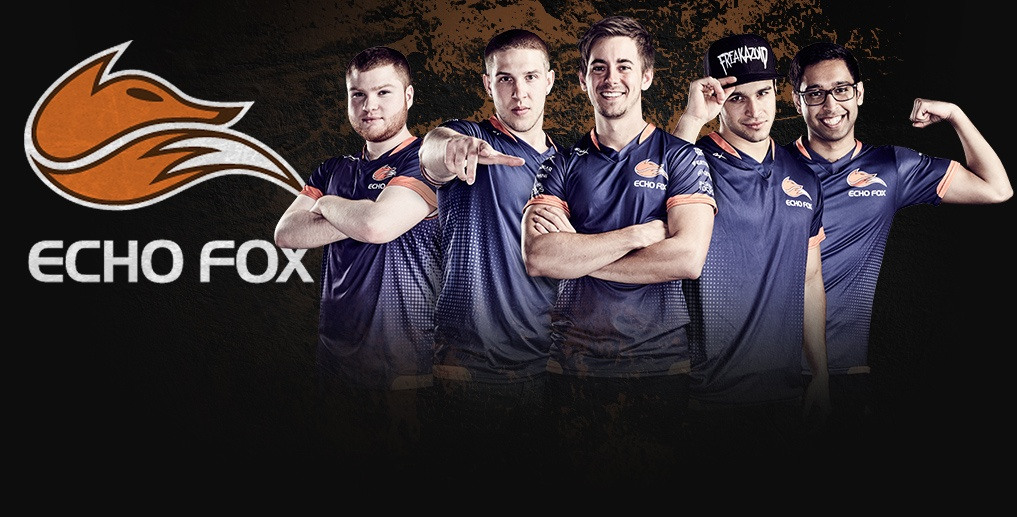 The Echo Fox CS:GO experiment failed to live up to expectations.
[ad name=”article3″]

“I wasn’t getting in to make money, I was getting in to be a part of the community and that’s still a lot of ways been the driving force for me. So, the start up aspects of starting an organization and running a business and being a business entrepreneur are all things I’d say after the last few years I’ve got better at.”

The 49-year-old went on to discuss some of Echo Fox’s biggest wins and losses, acknowledging that the organization’s attempt to have a successful CS:GO team never bore fruit and opening up about the stresses of trying to hold onto an LCS spot in League of Legends.

“At that point in esports there were no franchises, everything was relegation, you could lose your investment, you could be out of a league, it was really cut throat at the time,” he explained when discussing the organization’s early days of competition.

Continuing to explain why CS:GO took a back foot, Fox explained: “Our focus shifted to survival in League of Legends, that became something of a more dominant demand as we struggled horrifically. As we tried to spread out, we lost our focus and that anchor spot in League became something we were on the verge of losing, which would put us in unusual dire straits.

“So, I do have a disappointment in what our CS:GO experience was. I thought we really had a lot of miscues there and we could have been better in CS:GO because it’s such a great community, it’s such a long-standing esport and so the desire to be back there is something I’ve had since I stepped away from the operations on a day-to-day basis a couple years back.”

Fox and Lewis went on to discuss the arrival of franchising in esports like League of Legends and Overwatch, the struggles that owners like OpTic Gaming’s Hector ‘H3CZ’ Rodriguez and him go through when allowing partners and investors to take over some aspects of their organization, and a host of other topics.

You can catch every episode of the Dexerto Talk Show on the Dexerto YouTube channel, on iTunes or on Soundcloud.