After a week of competition, it’s down to two of Europe’s top esports clubs – Team Empire and G2 Esports – to battle it out for the $200,000 grand prize at the Rainbow Six Siege Raleigh Major.

G2 and Empire were two of the favorites going into Raleigh, so even though it’s no surprise, the matchup promises to provide plenty of great Siege to watch.

Team Empire has mostly dominated, only giving up one match each to FaZe and Team Secret in the playoffs so far. G2 has yet to drop a single match in the entire tournament, something Empire will definitely be looking to change. 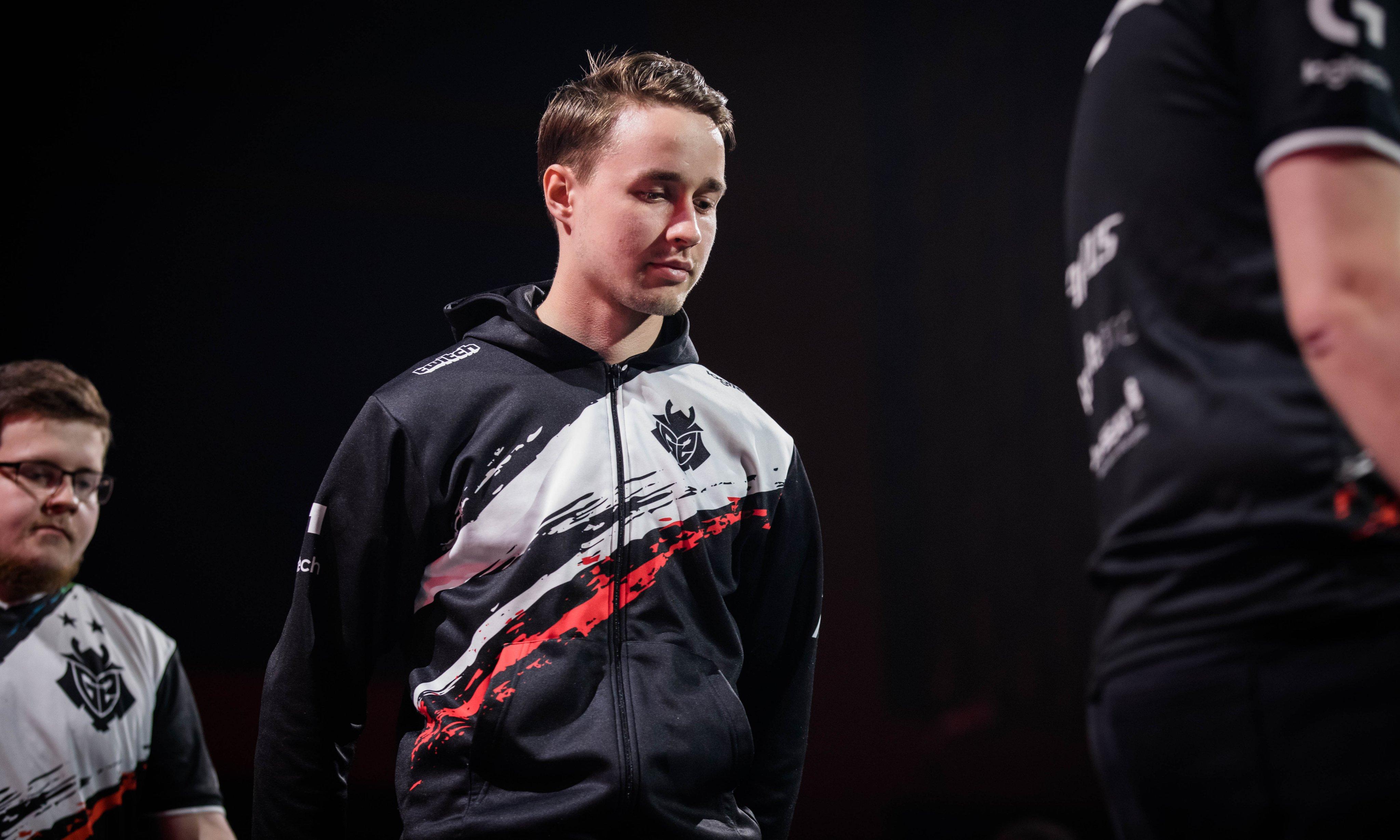 G2 has cruised into the Finals in Raleigh.

Team Empire had two battles in the playoffs, first against FaZe and then on Saturday August 17 against Team Secret.

Both FaZe and Secret managed to force a third match, but the Moscow-based club was able to pull through in both cases – thanks in part to some impressive play from Empire’s Danil ‘JoyStiCK’ Gabov.

G2 haven’t been slouches either though, with the Berlin-based club not dropping a single match in the Group Stage or Playoffs going into Sunday.

If Empire want to take home the top prize, they’ll have to provide G2 with their first loss of the tournament – and get past Aleksi ‘UUNO’ Työppönen while they do it.

How can we watch?

The Rainbow Six Siege Raleigh Major’s Grand Finals will be broadcast live on Twitch and you can always watch along with our official Raleigh event hub.

Just before the Grand Finals, there will be a stream on the official Rainbow Six Twitch channel that provides full details on the upcoming Ember Rise pack – which also had screenshots apparently leaked earlier in the week. 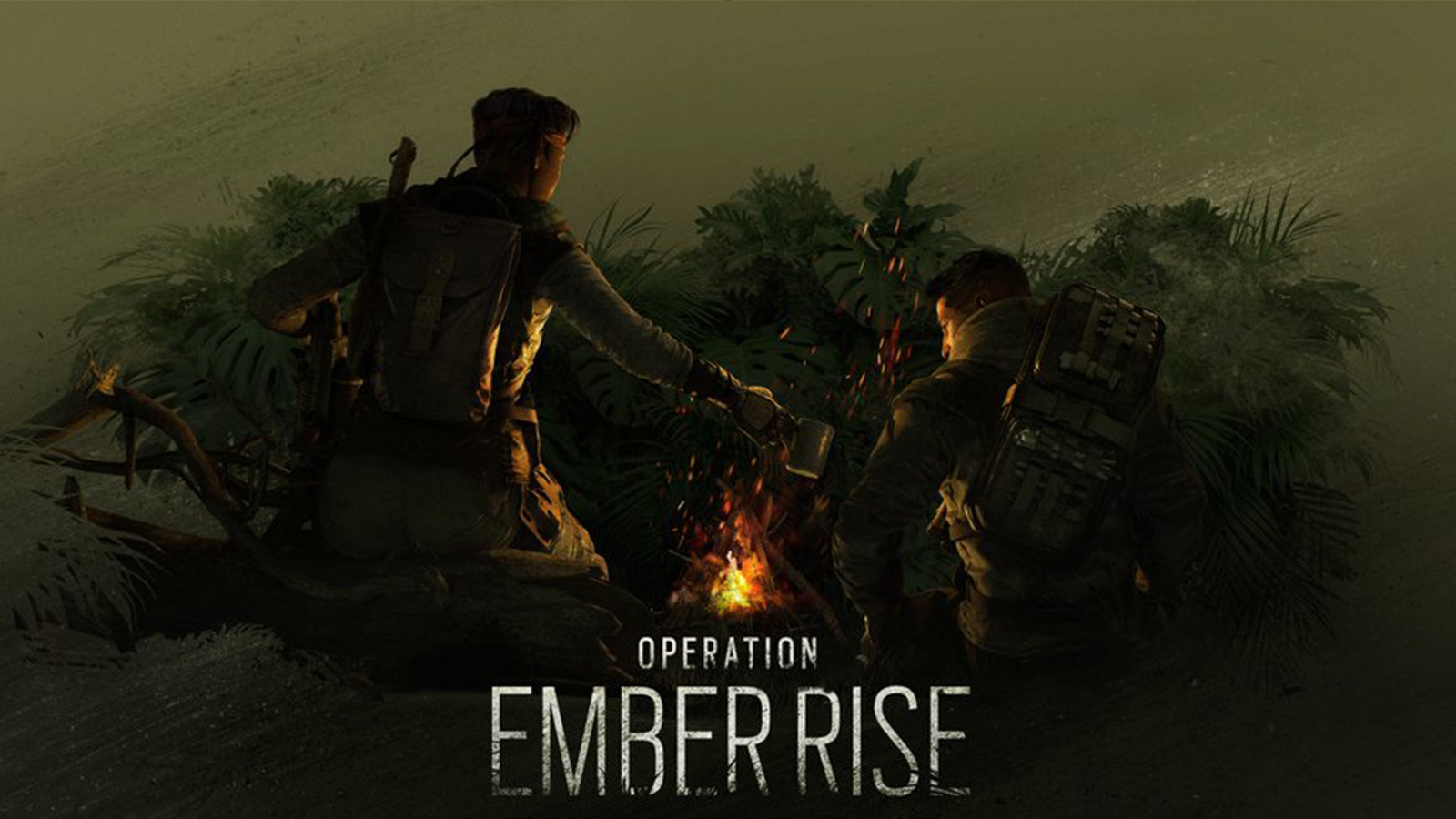 Ember Rise will introduce 2 new operators along with additional content for Siege.

Sunday is set to be a big day for Siege fans – with some top-tier esports action and more info on the newest Rainbow Six content – It should be a good one.