In addition to the main teams, OpTic and Envy’s Overwatch League franchises, the Houston Outlaws and Dallas Fuel respectively, are also partners in the deal.

CompLexity’s esports training facilities and headquarters in Frisco, Texas is the focal point of their deal with GameStop. In fact, all three of the organizations partnering with GameStop are Texas based. 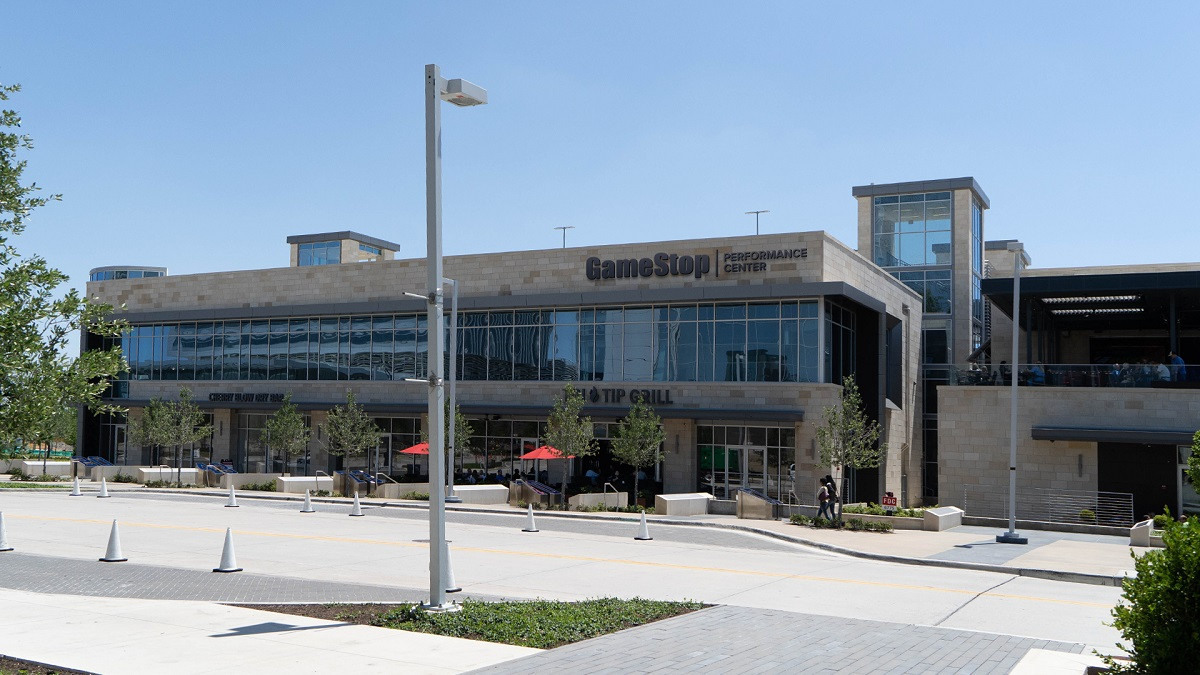 The GameStop performance center in Frisco.

GameStop itself is headquartered in Grapevine, Texas, and so is very much supporting the “local” esports scene in the state.

The partnership comes only a week after OpTic Gaming announced a major non-endemic sponsorship with car manufacturer Nissan, who also sponsored FaZe Clan.

The influx of these large partners is perhaps as necessary as it is exciting. Organization’s like OpTic, Envy and CompLexity are charged with obtaining millions in investment if they are to secure spots in the franchised leagues which are taking over many of the biggest esports titles.

OpTic are already fielding teams in the LCS and Overwatch League (with the Houston Outlaws), both of which required buy-in fees of upwards of $10 million.

Team Envy were unsuccessful in their application to the LCS, but similarly purchased an Overwatch League spot in Season One with the Dallas Fuel.

Both OpTic and Envy will undoubtedly be aiming to secure a spot in the 2020 Call of Duty World league, but reports have claimed that Activision will be charging a whopping $25 million for a spot, making these big name sponsorships almost a requirement.

GameStop will know that the large fanbases of these teams is likely more than enough to warrant the partnership, and with esports audiences growing at an almost exponential rate, it’s no surprise they are getting in on the action.