Nadeshot hints at which esport 100 Thieves are entering next

Popular North American esports organization 100 Thieves could soon be getting into the competitive scene of a new game, according to founder and CEO Matt ‘Nadeshot‘ Haag.

Over the past year-and-a-half, no esports organization has been on a faster rate of growth than 100 Thieves, which has been turned from a project into a full-scale business operation.

However, as much as their merchandise and content creation areas have been excelling, their actual existence in competitive gaming has been a bit limited, especially with the org leaving the Call of Duty scene and opting to not purchase a spot in the upcoming franchised league.

That said, they soon could be entering the realms of an esport they’ve never even been linked with before – FIFA, as CEO Nadeshot dropped a major hint in a September 27 tweet, teasing “major news coming very soon.”

“I can’t say too much now, but I have major news on the way,” he said. “Castro [Edwin ‘Castro1021’ Castro] I’m looking at you. You might be nice on FIFA, but there’s a new kid on the block, and it’s about to get serious.”

**MAJOR NEWS COMING VERY SOON**… until then, get ready my guy @Castro1021. I’m coming for the #FIFA20 :trophy:. Let’s get it. @EASPORTSFIFA! #EAambassador pic.twitter.com/5oGZpHvJt5

While the tweet was undoubtedly a promotion for the newly released FIFA 20 title, all signs are pointing that 100T could be jumping on board with the popular soccer simulation game’s competitive scene, which has been consistently growing over the past few years.

Him giving a playful warning to Castro1021, the biggest FIFA streamer on Twitch, is also telltale sign that the organization is looking to field someone prominent of their own.

While obviously nothing has been confirmed or announced as of yet, the rumor mill is already churning, and one name that has been mentioned a lot since this tweet went live is that of Donovan ‘Tekkz’ Hunt.

Tekkz took the FIFA world by storm as a 16-year-old a year ago, and already has seven tournament victories to his name out of just 16 played over FIFA 18 and 19. 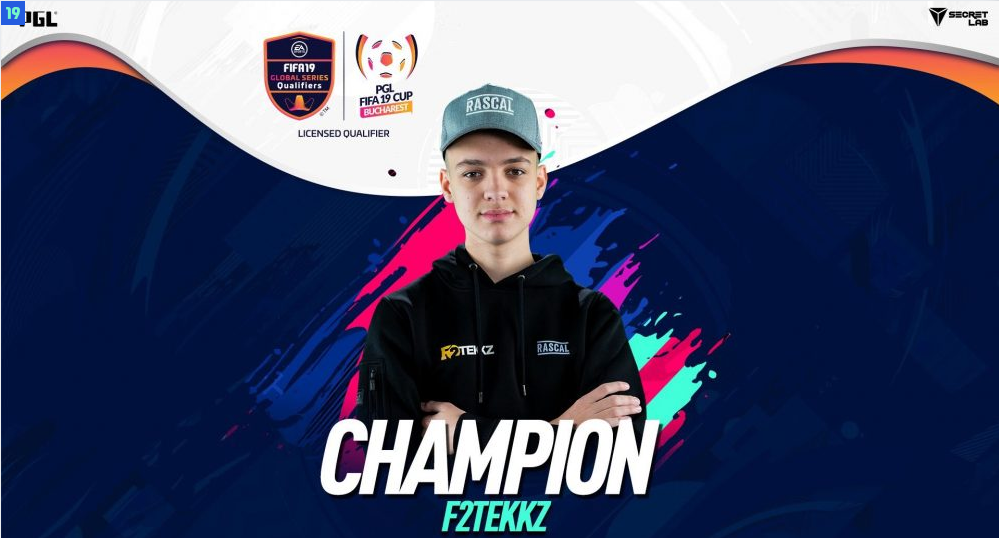 Tekkz is widely considered to be one of the top FIFA players in the world.

The young superstar started his competitive career as a member of The F2, but left when the organization pulled out of esports mid-September.

He is currently a free agent, and is undoubtedly in the cross-hairs of numerous orgs looking to field a powerful presence in the FIFA scene, one of which very well could be 100 Thieves.