After their last match ended in a loss, League of Legends Champions Korea team the Jin Air Green Wings entered the history books as the first ever team in the league to go 0-18.

After failing to get a single W in the Spring, they join the 2018 Shanghai Dragons in the elite club of winless esports teams.

Going without a win is no easy feat, but the Green Wings pulled it off after falling to Griffin 2-0 in the final game of the season. 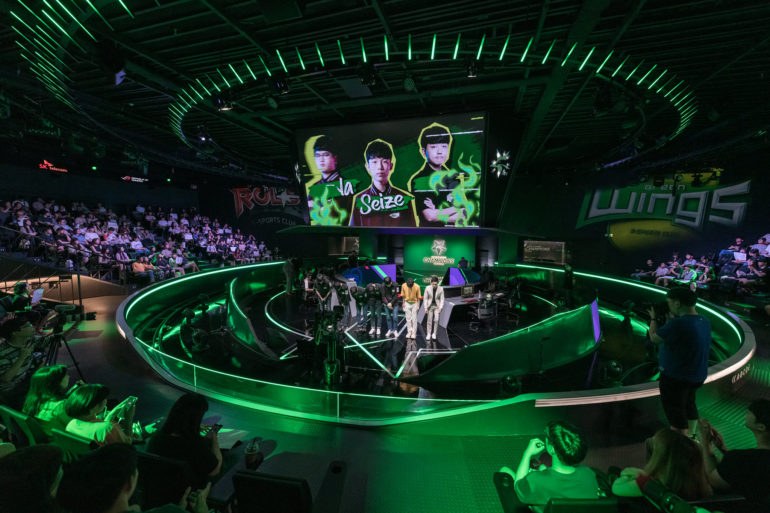 What happened this season?

Like a lot of their matches this season, the Green Wings were unable to keep up with Griffin and fell apart midway through each of the two games.

On paper at least, the team should have been able to keep up with other LCK squads, but like the Dragons – they just never found a way to put a win together.

After a winless split it’s hard to say whether or not Jin Air will remain in the LCK, but they do seem to be able to get wins in Promotion Tournaments.

In esports, anything is possible, so we could even see the Green Wings redeem themselves, like the Dragons did by winning the Overwatch League Stage 3 Championship (with an entirely different squad than in 2018).

What else is going on in LCK?

Just because the Green Wings are out doesn’t mean the Spring Split is over and playoffs begin on August 21.

The team that the Green Wings lost to on Friday, Griffin, is at the top of the standings and is a lot of people’s favorite to win the Spring split. 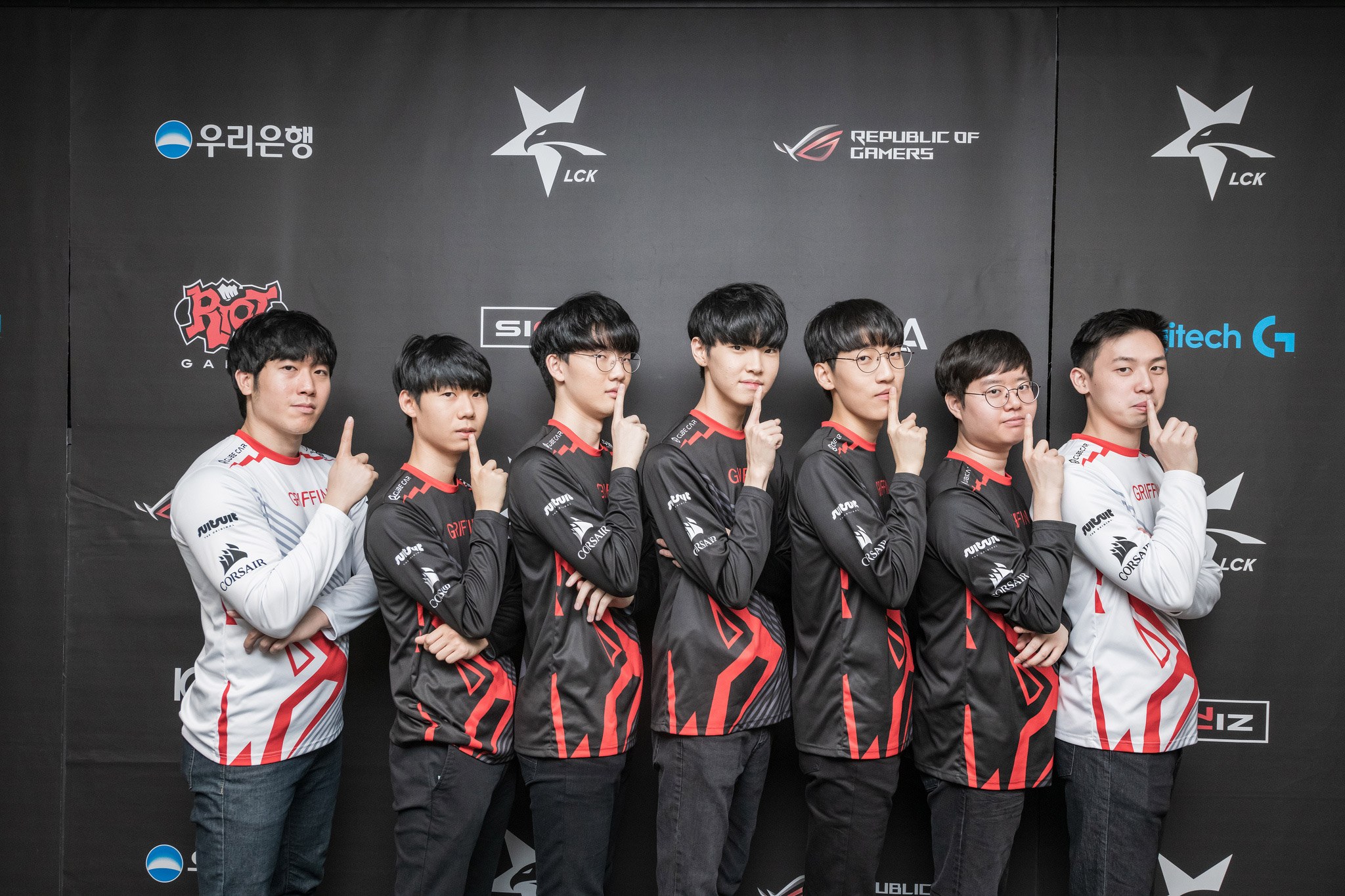 Griffin are the favorite of many to win the Spring LCK split.
[ad name=”article5″]

No matter the outcome though, it will be tough to top the Green Wings impressive, in a way, winless season.