The government of Germany is drafting a new regulation that would allow “esports professionals” from outside of Europe to live and compete in Germany with a visa.

According to the German Esports Federation (ESDB), the advancement of esports in the country of Germany has been hindered because of visa regulations for nearly two years now. But in a press release released earlier this week, the ESBD announced that the German government is pushing forward with a new, better process for visas.

“Plans of the government include a permanent residency permit,” per the release. “Applications would be handled in a much easier and sped-up process. Visa applicants would have to be over 16 years old, being employed by an esports team registered in Germany and compete in a national or international league.”

This will be a huge boon to future esports stars in Europe, as well as organizations that are headquartered in Germany like G2 Esports, BIG, mousesports, and FC Schalke 04 Esports. This will also have effects on the LoL European Championship league and the PUBG Europe League, which are both based in Berlin. The most recent CS:GO major, the StarLadder major, was just held in Berlin also.

The ESBD has been pushing for a better visa process in Germany since 2017, and their president Hans Jagnow says that the visa regulation issue is a problem that extends far outside the German borders. 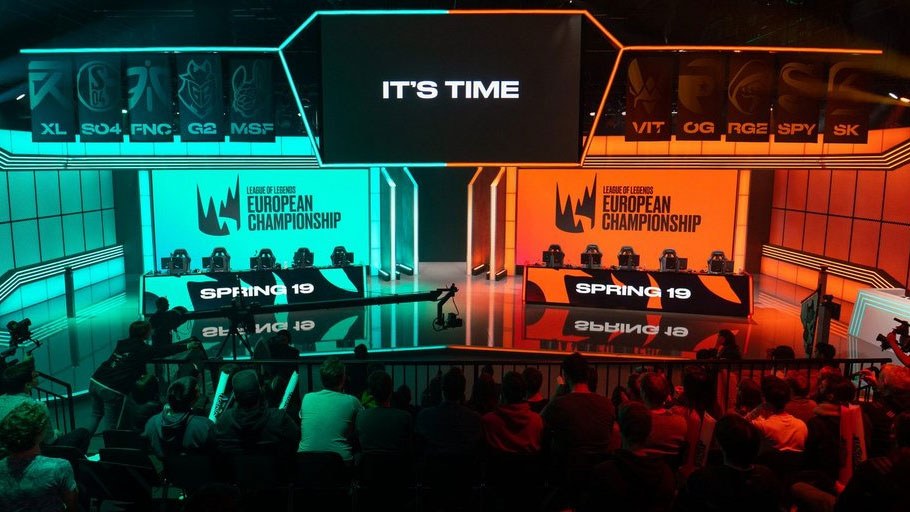 “Visa regulations are currently blocking the development of professional esports all over Europe,” Jagnow said in the release. “Teams and tournament organizers often have difficulties bringing non-EU-citizens into their respective countries. The plans of the German government are sending a strong signal to other countries and would be providing a best-case-study for other nations to follow up on.“

Jagnow even commented on the ongoing Brexit situation facing the United Kingdom, saying that “we would be prepared for a Brexit that might cause trouble for the residency of British esports athletes in Germany.“

100 Thieves were Rainbow Six players were barred from the North American Pro League because of visa issues.

And according to esports immigration lawyer Genie Doi, the visas for esports players are only going to get harder to acquire in the near future.

The new visa regulations will officially be put in place for 2020. For the time being, Germany offers 90-day visas for esports players.