Street Fighter pro Leah ‘Gllty’ Hayes will not be attending various events after a wave of FGC tournament organizers have taken action against her for “unwarranted and unwanted physical contact.”

There’s been a lot of focus in the FGC to keep both competitors and tournament attendees safe from anyone that could present harm. Now, FGC event hosts are taking a similar stance toward Gllty for her “unwanted, inappropriate physical contact” with past event attendees, as more information is coming to light.

Gllty is also a current participant in the Street Fighter League’s second season. 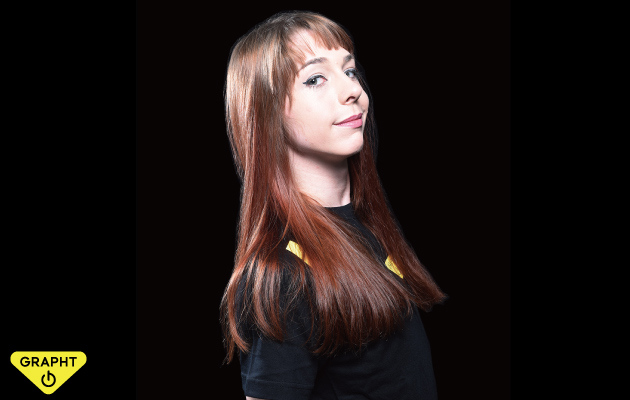 Gllty will not be present in a lot of future FGC events.

“Due to recently collected information regarding unwarranted and unwanted physical contact between event attendees,” Combo Breaker said in a tweet. “Leah ‘Gllty’ Hayes will be barred from attending Combo Breaker LLC events until further notice.”

The announcement seems to have created a domino-effect around FGC organizers as even more notices released that will effectively prohibit Gllty from competing at or attending their venues. 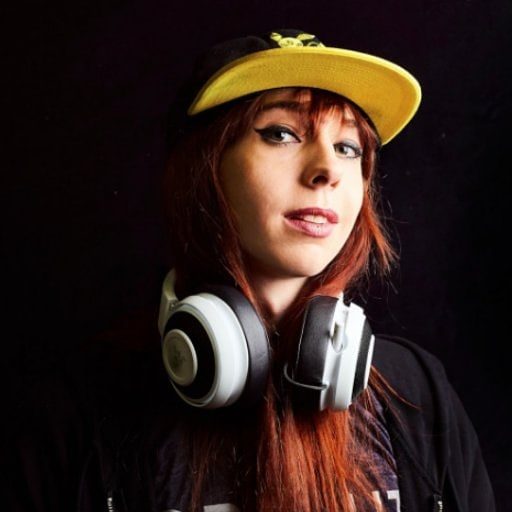 Many FGC organizers are barring the Street Fighter pro Gllty from attending after looking into cases of wanted physical contact.
[ad name=”article3″]

“As a result of recent accusations towards, and personal admission of, past instances of unauthorized sexual contact at FGC events, Leah ‘Gllty’ Hayes will not be permitted to attend Frosty Faustings until further notice,” the official Frosty Faustings Twitter account said.

Gllty took “ownership” of the allegations levied against her, and was open about how she “contributed to the toxic environment” within the FGC. 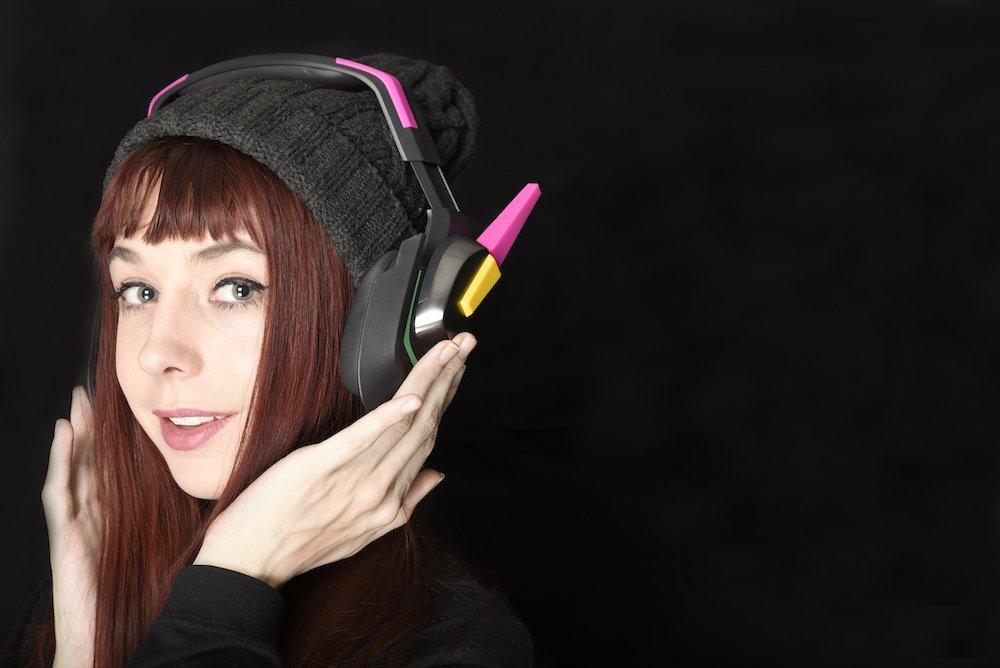 The FGC is condemning Gllty’s actions in light of the new bans.

“I’ve flirted with a lot of women, and in more than once instance I’ve made them feel uncomfortable…” Gllty said. “It’s my obligation to take responsibility. I’m not sure what to do next, but taking ownership of my own actions is the first step.”

As a transgender woman, Gllty wanted to “separate [her] negative choices from the rest of the LGBT and trans community,” while also detract anyone who is looking to defend her: “If you are defending me, I would recommend you question yourself as to why.”

The FGC has been working toward providing a safer environment for all to create a space where everyone can feel welcomed.

On August 11, esports photographer Chris Bahn was similarly ousted from future events in the fighting game community. Bahn gave Dexerto an exclusive statement on his bans, as repercussions for the photographer saw him lose his finalist nomination for Esports Photographer of the Year at the 2019 Esports Awards.

Dexerto has reached out to Capcom to find out about Gllty’s participation in the second season of the Street Fighter League.