Team Dignitas founder and champion of the club Michael ‘ODEE’ O’Dell has departed from the organization in a controversial move that’s sending ripples throughout its fan base.

The Harris Blitzer Sports & Entertainment (HBSE) owned esports club has been making a ton of moves as it looks to return to the League of Legends Championship Series in 2020, but it looks like they’ll be moving forward without one of the most influential figures in the industry.

Under ODEE’s tenure Team Dignitas has fielded exciting teams in various esports at one time or another, including Counter-Strike, League of Legends, Battlefield, Quake, Call of Duty and so much more. 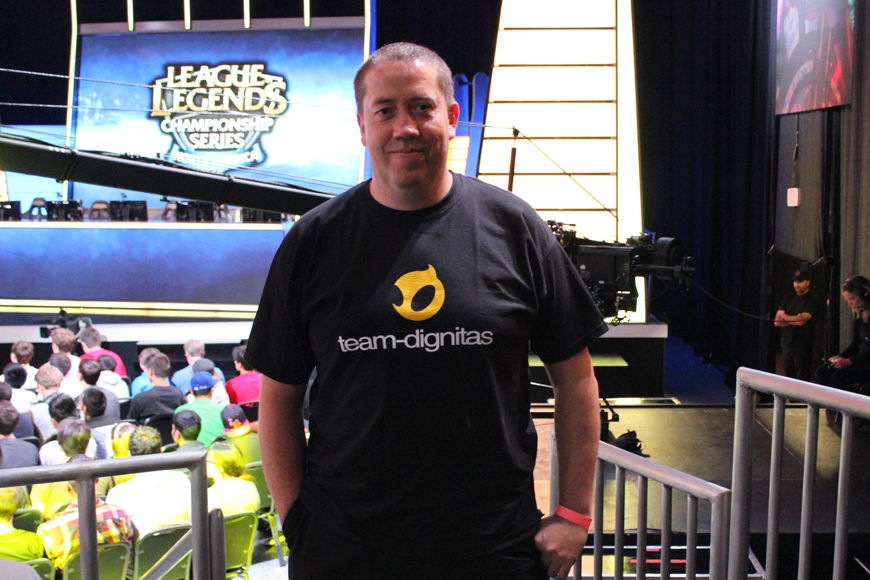 ODEE has been a pivotal figure for Dignitas throughout its history.

In a July 3 announcement, the rebranded Dignitas are changing how they look even at the executive level with the surprise departure of ODEE in what they indicate was a mutual decision by both parties.

“We have mutually parted ways with GM Michael ‘ODEE’ O’Dell,” Dignitas said. “And will soon appoint a General Manager that will operate in Los Angeles, alongside our new LCS franchise. We wish ODEE the very best in his future endeavors.”

The decision is so far proving to be a tough pill to swallow for a lot of supporters, as the decision is leaving many unanswered questions on the table.

We have mutually parted ways with GM Michael "ODEE" O'Dell and will soon appoint a General Manager that will operate in Los Angeles, alongside our new LCS franchise. We wish @ODEEisOG the very best in his future endeavors. pic.twitter.com/ihRO58YtbJ

“ODEE is dignitas what the hell,” Twitter user ‘joshiMtzU’ said. “To be fair since you rebranded it was your downfall.”

“This is like if Jack Etienne wasn’t on Cloud9 or Reginald wasn’t on Team SoloMid,” Jessie ‘AldgiaCoach’ Barger said. “This is mind blowing.”

While there’s a lot of anticipation to see a revived Dignitas compete at a high level once again, its future will be outside of the influence from ODEE who has put together incredibly personable and thrilling teams that fans could easily get behind.

What’s next for Dignitas?

As the team parts ways with its longtime leader, it’ll now be up to CEO Michael Prindiville to find a GM who has the daring and personability that ODEE brought to management.

While the org can look forward to making their reappearance in the LCS, questions still remain as to how they’ll look to improve their soon-to-be-named Dignitas team (Clutch Gaming) who are tied for sixth with a record of 4-4 coming off a second-to-last finish in placements during the Spring Split. 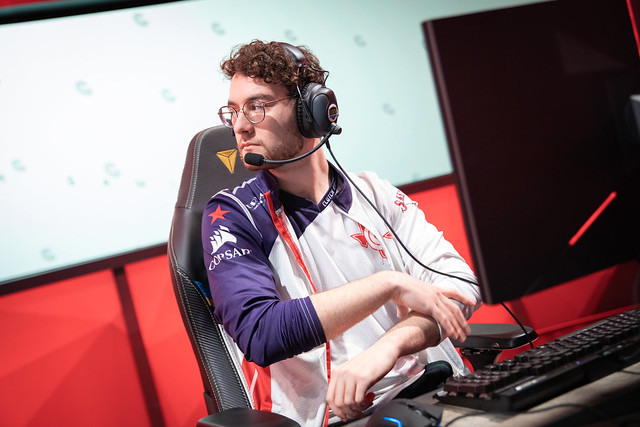 Dignitas will have some navigating to do come 2020, and will do so without ODEE.

Even as the team still fields great rosters in Rocket League, CS:GO’s women division, Apex Legends, and more, ODEE’s management and influence will undoubtedly be missed by longtime fans.