YouTube family selling $350 replica of their child as merch

The Ingham Family, a YouTube channel with over 1.2 million subscribers, is selling a lifelike replica of their child Jace for $350 as merch for fans.

It’s not a surprise to see a YouTuber or online personality sell their own merch but most of them focus on clothing, coffee mugs, and other things of that nature.

However, The Ingham Family decided to push the boundaries by selling a replica of their child to fans in what has turned out to be a controversial move. 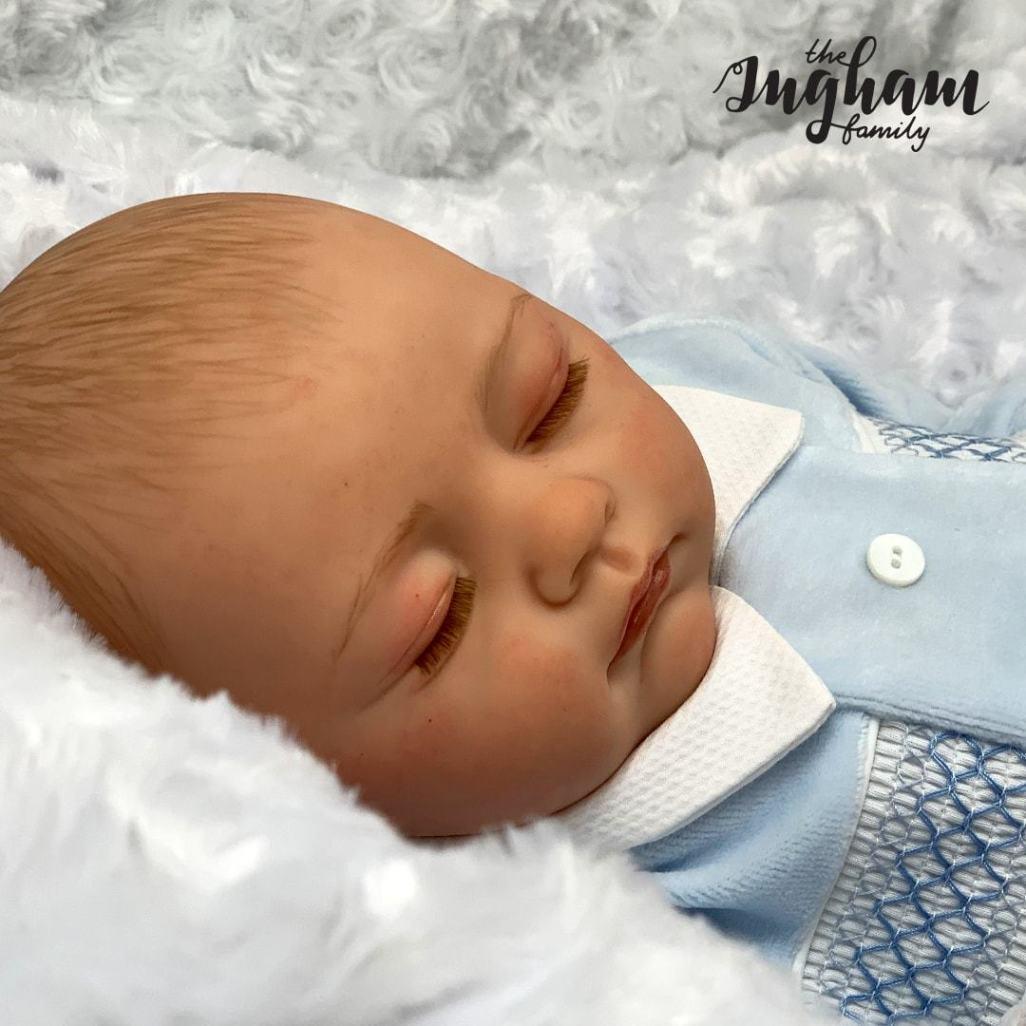 As pointed out by FFWD, the family announced they were coming out with a 19-inch recreation of their youngest son Jace.

This doll captures Jace when he was just two weeks old and comes with three different outfits for you to dress him up in. It will cost consumers $350 and was revealed in a video back in July.

This has caused some controversy as fans wondered if it’s ethical to sell a recreation of your child.

More than one person has pointed out how it’d be weird for the child to Google their name one day just to realize they were sold as merchandise for their family’s YouTube. 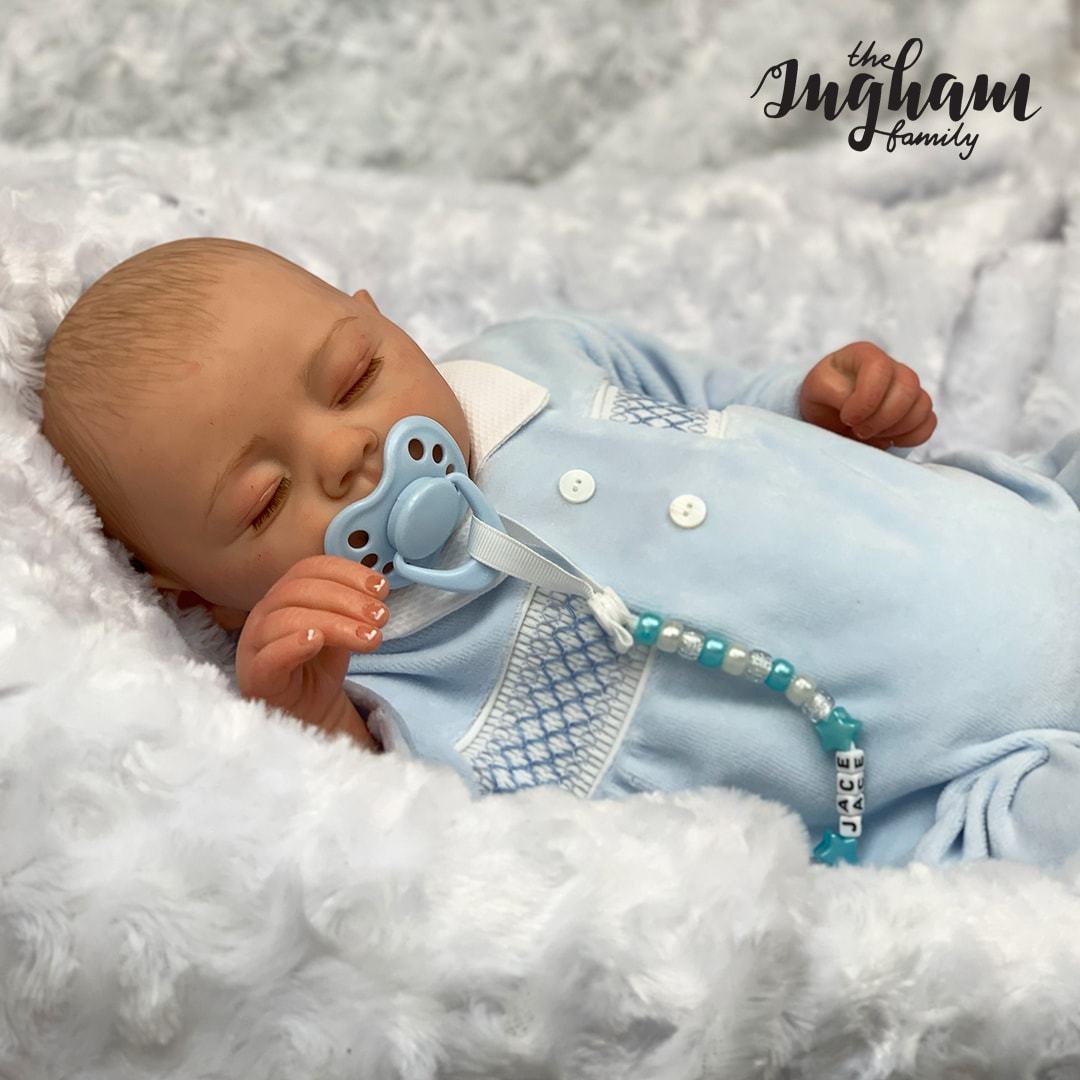 Upload Merch, a company that ships YouTube merchandise to fans, is prepared to send over 150,000 items this holiday season, but their founder thinks the child replica is crossing lines.

Right or wrong, The Ingham Family is going forward with this and it’ll be interesting to see what type of sales they do.

It’s hard to imagine something like a lifelike replica of a child you don’t know being popular, but in today’s age of selling bath water, it’s difficult to be too surprised.

Is Diablo 2 Resurrected on Nintendo Switch worth it?