If you’ve been on the internet for the past ten years, you’ve likely seen the “overly attached girlfriend meme” – but now, the face behind the humor is taking a permanent hiatus from content creation.

Laina Morris, known for her disconcerting stare used to crack jokes about obsessive partners, announced that she was permanently leaving YouTube after nine years on the platform, as stated in a video uploaded on July 24.

In her video, titled “Breaking Up with You…Tube,” Morris explained that uncertainty about her career and stress over making videos contributed to her growing depression and anxiety, which ultimately saw her leave the platform for good. 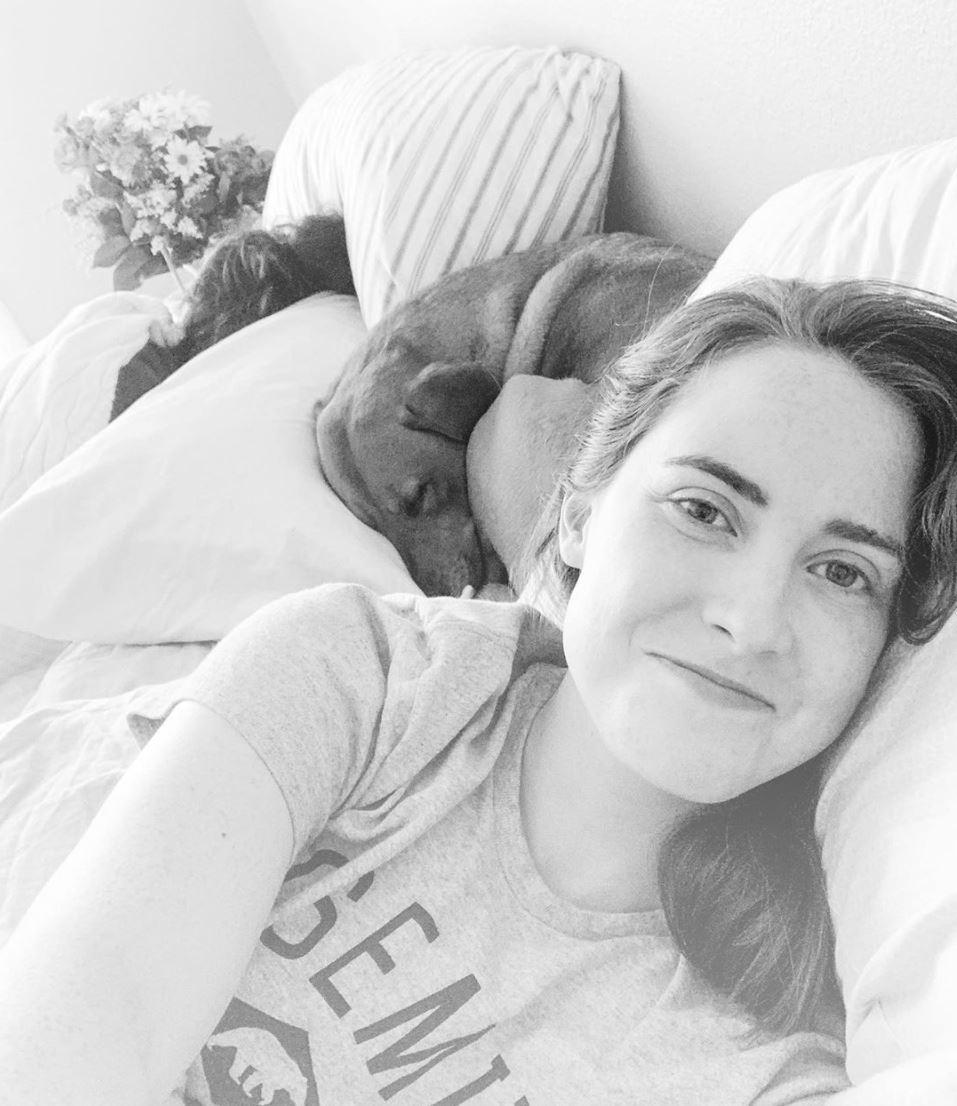 YouTuber Laina Morris has announced her departure from the platform, giving viewers a heartfelt message regarding mental health.
600https://www.instagram.com/p/B0ea8r0gIfd/?utm_source=ig_web_copy_link

“…I’d sort of landed myself in a real deep depression,” Morris said. “And I was keeping it a real deep secret from everyone around me. I felt shame and felt guilt for being stressed and overwhelmed with a world and a job and opportunities that were so great.”

Morris went on to share private video diaries from 2015, where she vented to the camera about feeling stress in regards to her career on YouTube.

Thus, Morris officially bid adieu to YouTube, leaving viewers with a parting message that encouraged them to seek help for their mental health – and to not feel ashamed about doing so.

“Depression is hard, and it hurts,” Morris continued. “It can make you feel crazy. …there is absolutely nothing wrong with taking medication, because you are doing nothing but helping yourself.” 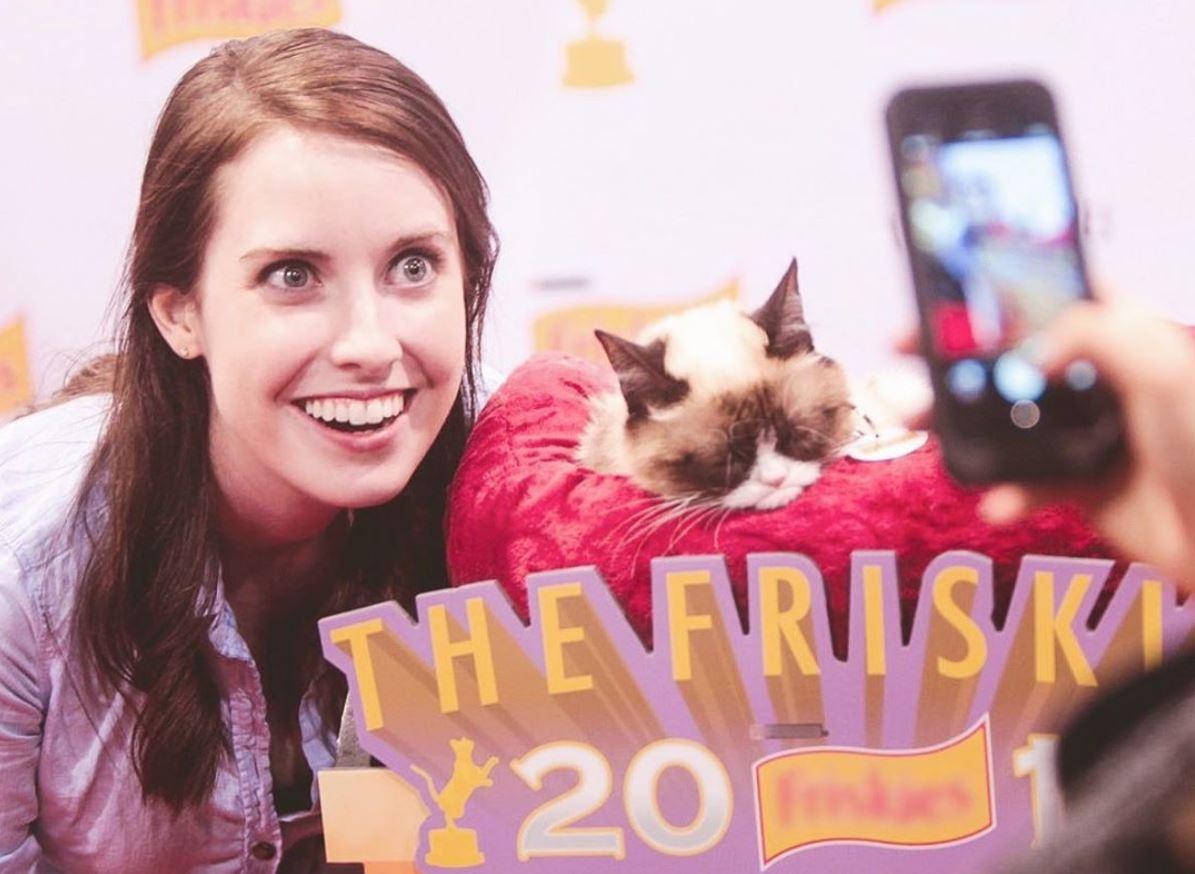 Morris’ video saw sympathy from other top personalities on the site, with longtime YouTuber Shane Dawson reacting to the news in a heartfelt Tweet.

“This video by Laina hit me in so many places,” Dawson said of the matter. “What an honest, raw, and beautiful video. Love you so much Laina.”

this video by @laina622 hit me in so many places. what an honest, raw, and beautiful video. love you so much Laina. :,) :heart:️ https://t.co/Olozmce7h8

Morris wouldn’t be the first major YouTuber to leave the platform in recent days, either: Marzia Bisognin, fiance to YouTube king Felix “PewDiePie” Kjellberg, announced her own departure from YouTube in October 2018, after seven years of creating content on the site.

While Marzia’s own reasons for leaving the platform stemmed from “following someone else’s path,” Morris’ video acts as an important PSA to creators dealing with the stress of making content – a popular phenomenon known as “creator burnout,” which has seen such creators as Lilly Singh and others take notable breaks from making videos.