Gregory ‘Onision’ Jackson has been banned from crowdfunding membership site Patreon after allegedly doxxing a fellowing YouTuber on Twitter.

On Sunday, November 24, Onision tweeted out screenshots of private messages allegedly between himself and Billie Dawn Webb, who recently appeared on Chris Hansen’s YouTube channel claiming he had harassed her.

According to reports, one of those screenshots include Webb’s full telephone number, prompting Patreon to disable his account which had over 500 patrons, no longer allowing him to receive monetary support from his audience on the platform.

Onision has been banned from Patreon for alleged doxxing.

In a statement to The Verge, a Patreon spokesperson confirmed that Onisions actions constituted doxxing, which was a direct violation of the company’s bullying and harrassment rules, leading to his removal from the site, even though the images weren’t posted on the platform.

The company has a strict “no doxxing” policy no matter where the action takes place, explaining that they don’t allow “Patreon to fund the practice of doxxing,” and that any creator caught in the act of doxxing may be banned.

“Simply put, doxxing is a way that people try to hurt each other on the internet,” a blog post from the company reads. “In those rare circumstances that a Patreon creator participates in doxxing, we take a strong stance against it because we know the potential harm it causes.” 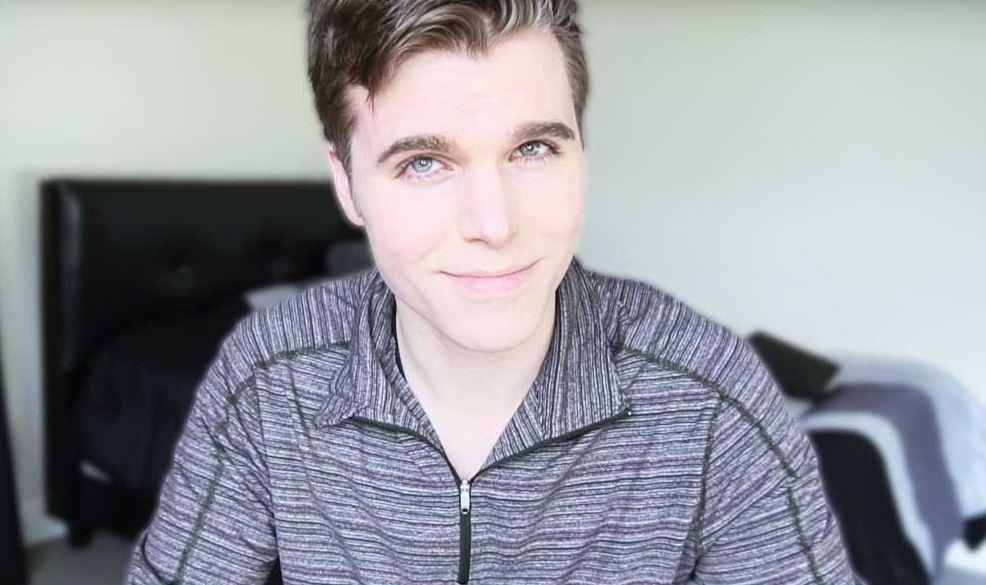 The YouTuber will no longer be able to recieve monetary support through Patreon.

Twitter have yet to ban the YouTuber, stating that the screenshots do not violate their terms of service, but any that includes a phone number would be grounds for punishment if they were reported to them.

When reached for comment by The Verge, Onision said that the screenshots were taken from a relationship he had with Webb in 2016 to express how sad he was that it didn’t work out, and was confused as to why he was punished by Patreon.