Popular YouTuber and makeup mogul Jeffree Star announced the launch of his ‘Blue Blood’ product line on March 15 – and suffered a devastating loss that very evening.

According to Star, a group of thieves had infiltrated one of his climate controlled warehouses the night of March 15, stealing an estimated $2.5 million in product – including an unreleased concealer line.

Alongside a shipment of Star’s new ‘Platinum Ice’ highlighter palette (5,000 units in total) and “thousands” of his ‘Northern Lights’ highlighters, the burglars also pilfered an entire shade of his upcoming ‘Magic Star’ concealers.

Star’s ‘Magic Star’ concealer has been over one year in the making, and contains a reported thirty plus shades, with the shade ‘5C’ being completely depleted by the criminals in question.

“This is the biggest theft I have ever experienced in my entire career,” Star admitted in an emotional video on the topic, uploaded on April 2. “…I am still shocked about the entire thing.” 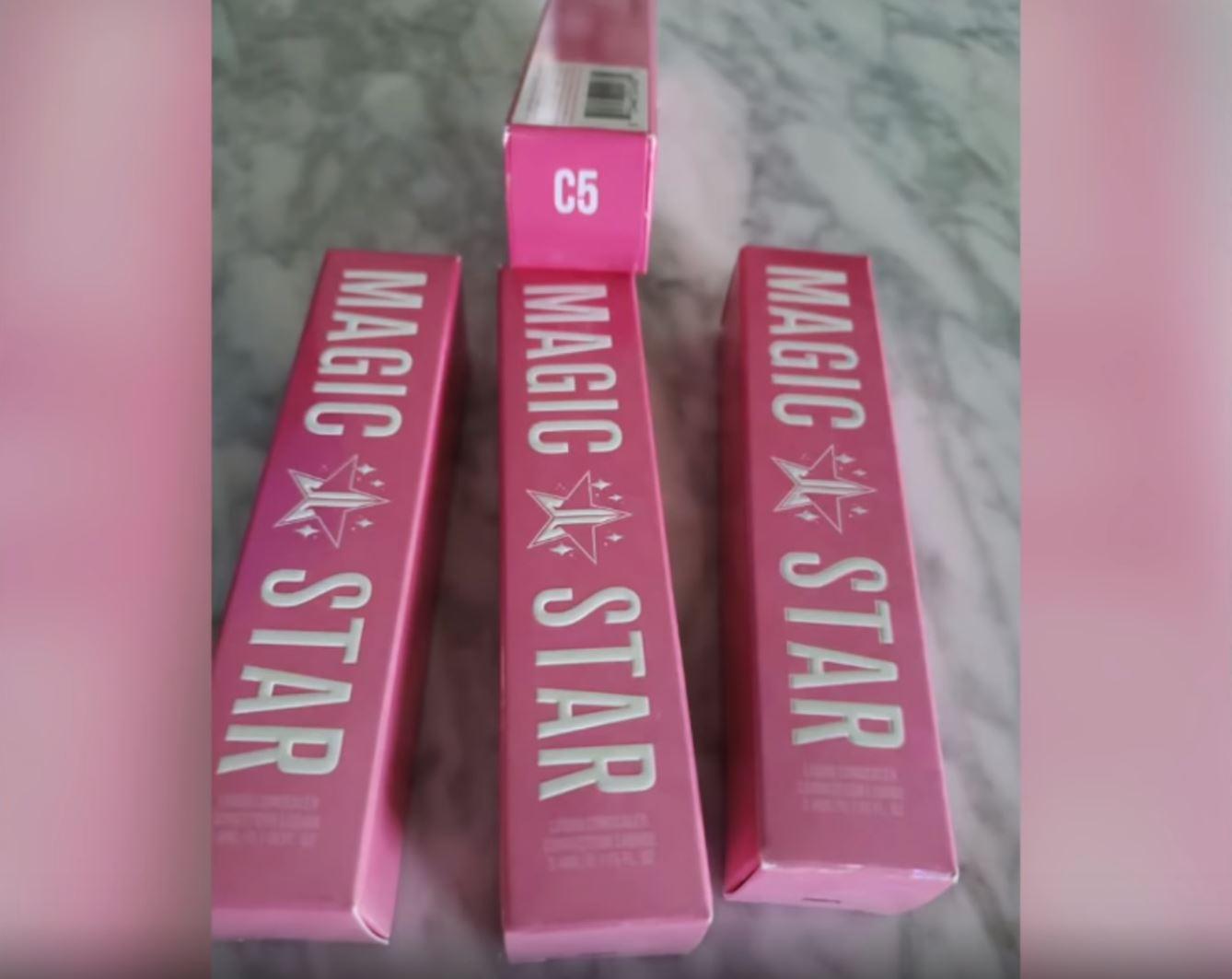 According to Star, his as-yet unreleased ‘Magic Star’ concealer began to leak on social marketplace sites following the March 15 burglary, prompting him to release a video on the subject on April 2.
[ad name=”article3″]

Star himself believes the burglary was an “inside job,” calling the theft “very professional” and speculating that a temporary worker may have tipped the thieves off.

“It is so gut-wrenching to watch people just take your shit and put it in a truck, and steal something that I have been working on for so long,” he said of the video recording of the theft. 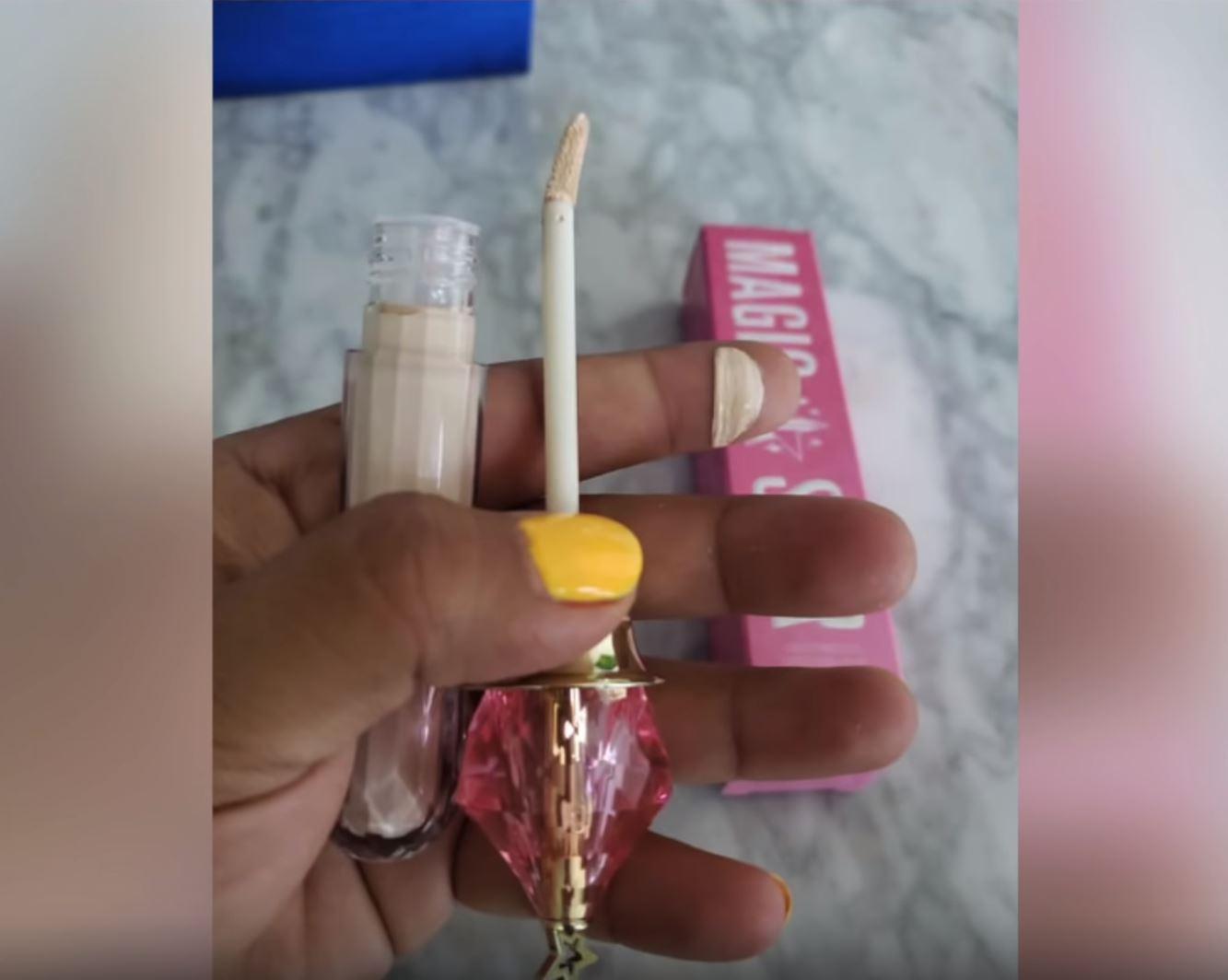 Star claimed that the thieves are “black market makeup dealers,” selling stolen products to “under the table” dealers ahead of release.

That’s not all; pictures of Star’s product soon began leaking online through ‘social marketplace’ sites like ‘Poshmark’ and the Facebook marketplace, as discovered by a team of investigators hired by Star, alongside law enforcement officials – and even the FBI.

Star claimed that the thieves were likely “black-market makeup dealers,” selling his products to counterfeit makeup outlets or “under the table” markets, and claimed that the same thieves had stolen over $4.5 million in Anastasia Beverly Hills eyeshadow palettes in 2017.

I don’t even know where to begin right now.. The last few weeks have been so mentally exhausting but I’m so grateful for all the law enforcement & FBI agents who have been working on my #Concealer heist :pray::skin-tone-2: A major player who has been selling my stolen product has been arrested.

Alongside the theft, Star is also dealing with the declining health of his birth mother, who he claimed to have recently reconciled with during his video discussing the matter.

Star is one of YouTube’s most popular makeup artists to date, boasting over 14 million subscribers and over 4 million followers on Twitter.