Controversial YouTuber Jake Paul teased a possible injury to his arm across social media, although he never directly addressed the issue – until he uploaded a video on the topic on April 6.

According to Paul, he’d broken his hand while boxing fellow YouTuber Joe Weller on March 23, showing what looked to be a massive “goose egg” on top of his hand.

Paul claimed that he’d felt pain in the appendage for several days before rushing to the hospital with his mother, boxing coach, and singing coach in tow, receiving a splint for the wound.

Is Jake Paul’s injury due to infection or a break?

Paul’s boxing coach claimed he’d be out for two to three months due to the injury, which him wake with an intense fever and swelling the next day.

The YouTuber was rushed to the emergency room in an ambulance shortly thereafter, with Paul claiming that he could feel an infection spreading from his hand down his forearm.

While Paul claimed to never have been given a straight answer about the cause of his condition, his mother speculated that it was an abscessed infection due to cellulitis, a common yet potentially fatal bacterial infection.

Paul likewise theorized that he may have received the infection due to open wounds on his hands after sliding down a rope in a video, which then spread to his boxing injury.

Jake underwent a four-hour surgery, in which the surgeon opened the top of his hand to suck out the abscessed fluid and discovered a sprain in the process. 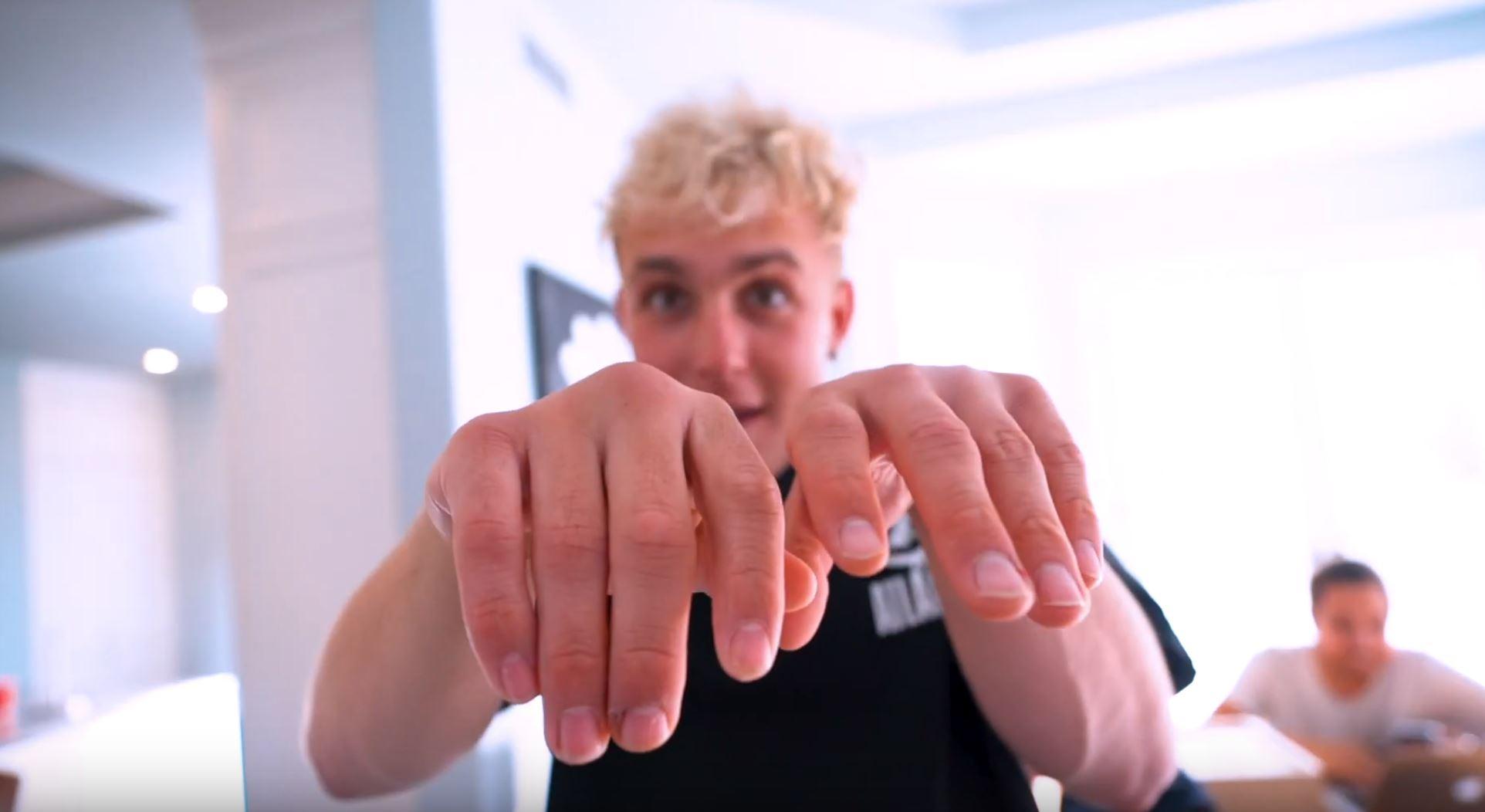 Jake Paul’s hand surgery could put him out of the boxing ring for three months, according to both his coach and healthcare professionals.
https://www.youtube.com/watch?v=FACvqs–tBI

Despite Paul’s near-constant clickbait pranks, his story appears to be real; however, his boxing career could be put on hold due to his three-month recovery timeframe.

Paul was originally set to box American rapper Soulja Boy after the two got into a beef via social media, quickly followed by his last-minute bout with YouTuber Joe Weller – which many fans speculated was “fixed” beforehand, as Weller went down fairly easily after receiving a well-placed body shot from Paul.

Jake’s surgery story also follows the death of Logan Paul’s beloved Pomeranian, ‘Kong da Savage,’ who passed away the night of April 5 due to a fatal coyote attack.