Popular YouTuber and beauty guru Bretman Rock is asking fans for privacy after fans showed up to the funeral of his late father asking for pictures.

While internet fame might seem like sunshine and roses, many influencers have complained of over-enthusiastic fans who take their fandom too far, with some even being stalked and harassed in real life.

Boasting a fanbase of over six million subscribers on YouTube, makeup mogul Bretman Rock is no stranger to having a huge audience – but some of his fans are overstepping personal boundaries by showing up to the funeral of his late father. 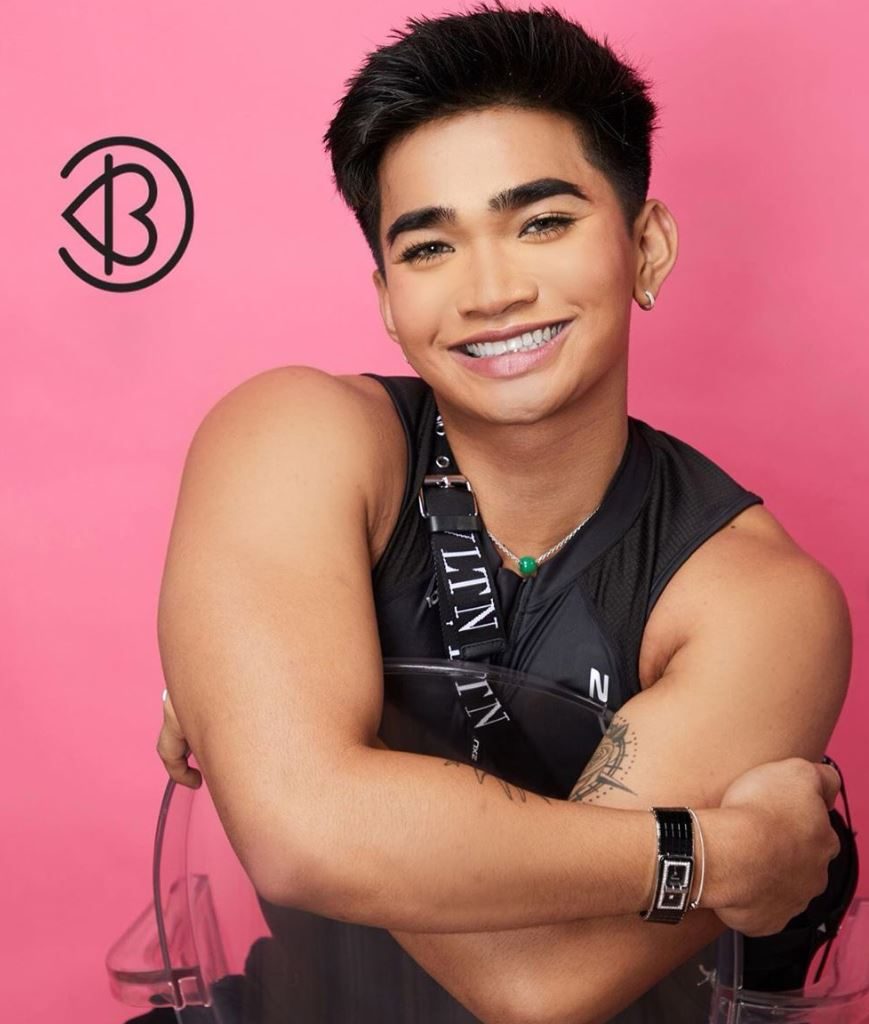 YouTuber Bretman Rock is begging fans for privacy in wake of his father’s passing.

Rock opened up about the less-than-savory situation in a series of Tweets on November 21, claiming that fans had discovered the location of the funeral, and were even snapping photos of his father and grieving family.

“Can people just let me be sad for once?” Rock wrote. “I’m here in the Philippines for my dad who just passed, don’t come to my house and ask me for pictures. So many people showed up to my dad’s funeral uninvited and started taking pics of my dad and my family.”

Can people just let me be sad for onces…. I’m here in the Philippines for my dad who just passed, don’t come to my house and ask me for pictures.. so many people showed up to my dads funeral uninvited and started taking pics of my dad and my family..

Rock went on to ask the overbearing fans why they thought asking for a photo during such an emotional time was acceptable in a striking Tweet that showcases the hefty price of fame in the digital age.

“I just don’t understand why people think it’s okay to ask me for pictures when my eyes are literally swollen from crying,” he continued. “How you you gonna say ‘Condolences, can we take a picture?’”

I just don’t understand why people think it’s okay to ask me for pictures when my eyes are literally swollen from crying … how you you gonna say “condolences , can we take a picture ?”

Rock isn’t the only YouTuber to have undergone such an unfortunate breach of privacy, either: YouTube duo the Dolan Twins similarly asked fans to refrain from meeting up at their own father’s funeral in late January of 2018, after the hashtags “#seandolanfuneralparty” and “#SeanDolanMeetUpParty” surfaced across Twitter.

We want this ceremony to be an opportunity for the people who had a close connection with my Dad to say goodbye and pay their respects. We appreciate all of our fans so so much. Please respect My father Sean, Ethan, my family, and me send your love through social media only!

News of Rock’s situation also follows a disturbing development for Twitch streamer “Sweet Anita,” whose stalker was released from prison without charges after moving to her city, and even sleeping behind her home.

With the rising, perceived “accessibility” of online entertainers, issues like these continue to arise – but stalking and harassing such personalities is never “okay,” no matter how much fans think they might “know” them.

Michael ‘shroud’ Grzesiek was left in awe after Sykkuno managed to shoot him dead on the OTV Rust server, and it was safe to say he was impressed by the streamer’s aim, saying “you killed me, you’re amazing!”

The Offline TV Rust sever has been a huge talking point since the start of this year, as with the enormous host of streamers participating there are endless amounts of content for fans to consume on the daily.

The server even ended up needing to be split into two after people’s varying playstyles caused some tension and calls for a need to separate PVP-focused players and roleplay-focused players.

While it was originally released in 2013, Rust has experienced a surge in popularity thanks to the OTV server.

However, that’s not to say that there haven’t been plenty of iconic moments between streamers, as even though the game can get pretty violent, the vast range of streamer interactions has led to some great scenes for fans.

That was the case for Sykkuno fans when he managed to kill shroud, leaving everyone impressed with his skills.

While they were competing for the Oil Rig, Sykkuno managed to get shroud with his gun as he jumped, and it didn’t seem like shroud expected it at all, dying with a bewildered “no, Sykkuno!”

Sykkuno’s hand immediately flew to his mouth, laughing and apologizing for the abrupt kill.

Michael sounded equally as impressed as he did betrayed, after a few seconds of silence saying “Sykkuno you killed me, you’re amazing!” But the compliments didn’t end there, with Micheal adding, “you destroyed me!” and even “you’re the better gamer, man” to which Sykkuno replied, “no, no, most definitely not.”

Sykkuno has talked previously about how he’s a “humongous fan of shroud” in the past, so this interaction definitely proved to be a positive one for the rising streamer.

One fan on Twitter said, “Sykkuno downed shroud and even shroud is proud of him,” another saying “that Sykkuno/shroud friendly PVP was beautiful to watch… what in the wholesome rivalry.”

Sykkuno down shroud and even shroud is proud of him lol

The PVP moment was definitely an entertaining one all round, and while the results were unexpected, no one was more impressed than shroud himself.