YouTuber Cole Carrigan claims he was “bullied” out of Team 10

YouTube star Jake Paul’s Team 10 talent organization is no stranger to scandal, having been the subject of ample controversy throughout its lifetime – and now, the group is getting exposed once more, following the discharge of former member and popular makeup artist Cole Carrigan.

Carrigan was booted from the org in early July, after tensions grew between the YouTuber and other members of the team, with star Jake Paul claiming that Carrigan had become “lazy” and comparing him to ex-girlfriend Alissa Violet.

“He wasn’t posting videos or filming any videos because he’s lazy,” Jake claimed during a joint video with his older brother, Logan Paul. “…they go on social media to try to fucking come at my name when I have proven time and time again… that I am a good person.”

However, Carrigan’s side of the story was dramatically different, which he uploaded in a somber video on July 21.

According to Carrigan, he’d been the subject of constant abuse from other members of Team 10, with event organizer “Armani” verbally abusing him during an altercation after a night at the club – an outing that Carrigan had been prevented from participating in by Armani, himself. 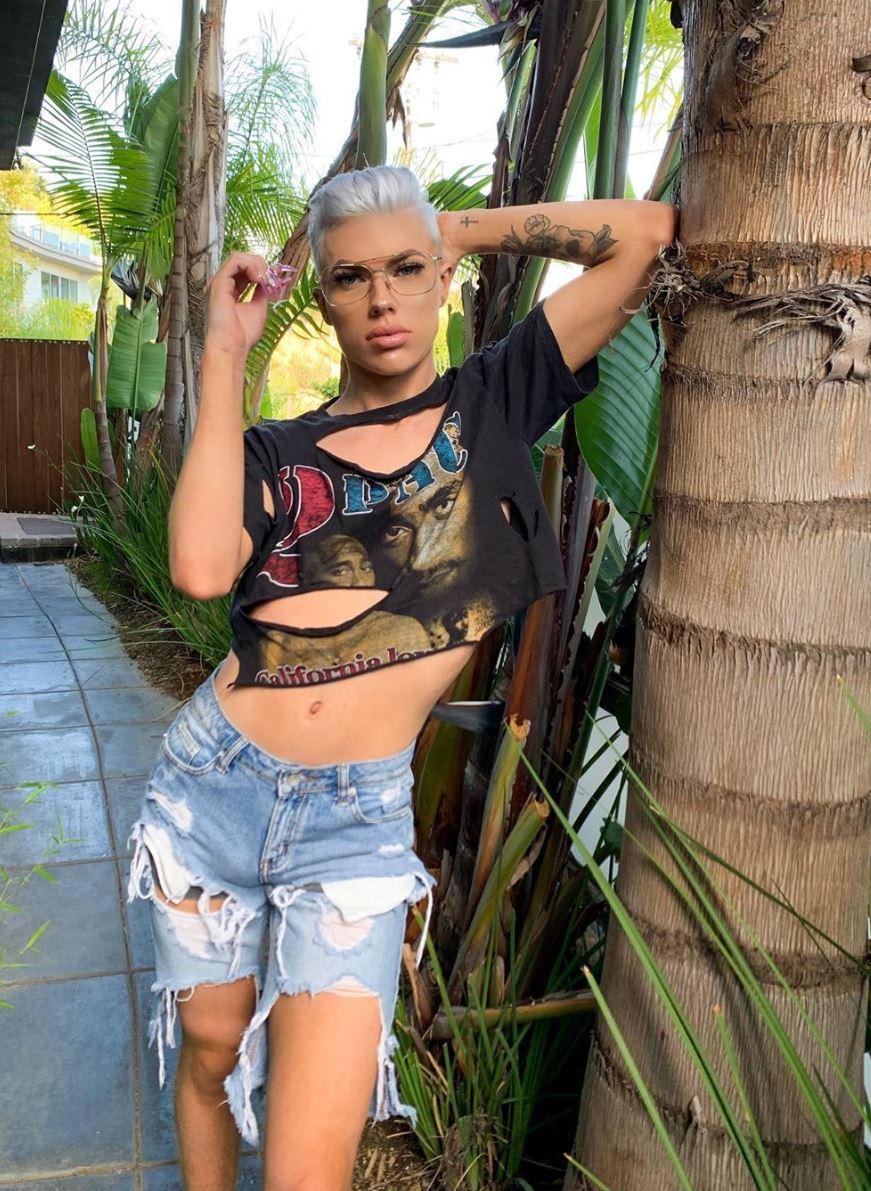 Popular YouTuber and makeup artist Cole Carrigan had a slew of receipts when discussing his expulsion from Team 10 – many of which included frightening instances of bullying and even homophobia.
600https://www.instagram.com/p/B0MWP3cpv5s/?utm_source=ig_web_copy_link[ad name=”article3″]

A voice recording of the incident shows Armani verbally thrashing Carrigan, claiming that he would call the police if the YouTuber didn’t step off his property, with Carrigan later claiming that Armani called him a homophobic slur and “every name in the book.”

“Meanwhile, he’s in my ear, calling me a f****t, saying all I do is paint my face, calling me a piece of shit, saying I’m trash, dirt, lazy, unproductive, selfish, egotistical,” Carrigan listed. “…to the point where I am bawling my eyes out.”

Carrigan also claimed that Team 10 manager Adam Quinn had even hired hackers to infiltrate his Instagram account in an act of revenge, changing his username to “byebye12346677.”

The YouTuber likewise mentioned several instances of dysfunction throughout the organization, including an instance where he was booted from the Team after only receiving two strikes in spite of their alleged three strike system.

Carrigan included screenshots of text conversations with Team 10 members in his video exposing the organization for “bullying” him.
400[ad name=”article5″]

While there’s a lot to unpack in Carrigan’s video, it wouldn’t be the first time Team 10 members have been met with accusations of homophobia: in fact, one of Jake Paul’s editors came under fire in early July after kicking two transgender women out of a house party – a scandal that was backed up by video proof.

Team 10 has yet to respond to Carrigan’s latest video on the matter.